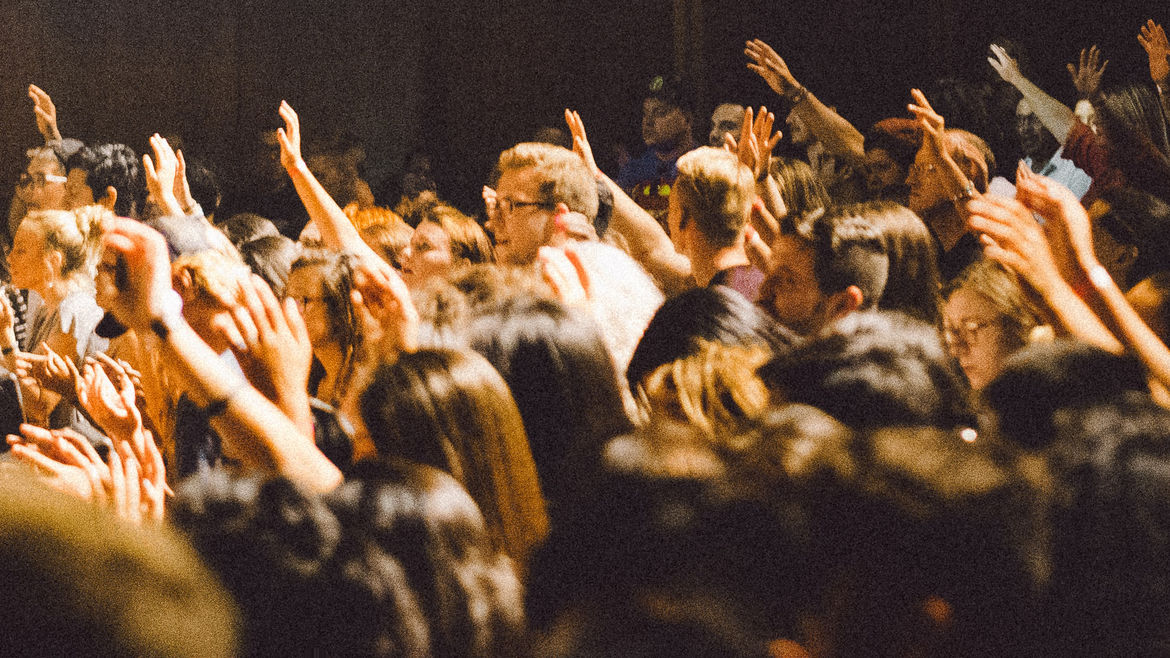 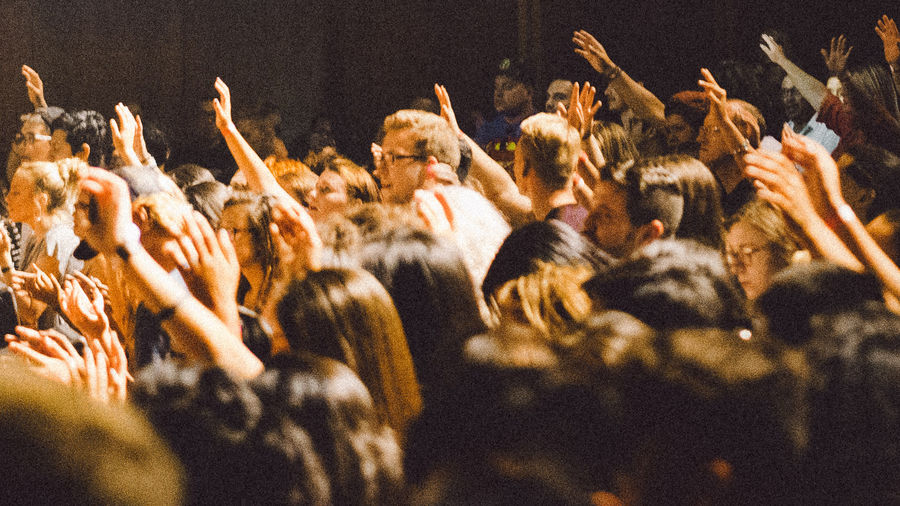 “Hello, [a mispronounced version of your name], pleased to meet you.”

a sprawling, genre-subversive tale about a lesbian scarecrow who battles with love and loss. [Insert the name of your novel] echoes the powerful voices of Ben Okri, John Updike, Rudyard Kipling, and John Berger.

genre-subversive amplify its literary meritso you won’t miss out on major book prizes.

Huh? Why do the characters have to peel off their skin and hang them on the roof rafters at night? Does the skin-peeling have a literary significance? I mean, I love the language, but it reads like you’re playing, come on, man!

Do Androids Dream of Electric Sheep?

intellectualaren’t that bad and people will probably not notice it.

Hey, great turnout today. You totally crushed it. Someone from Boston Public Library was in the audience and they would like to schedule a public reading.