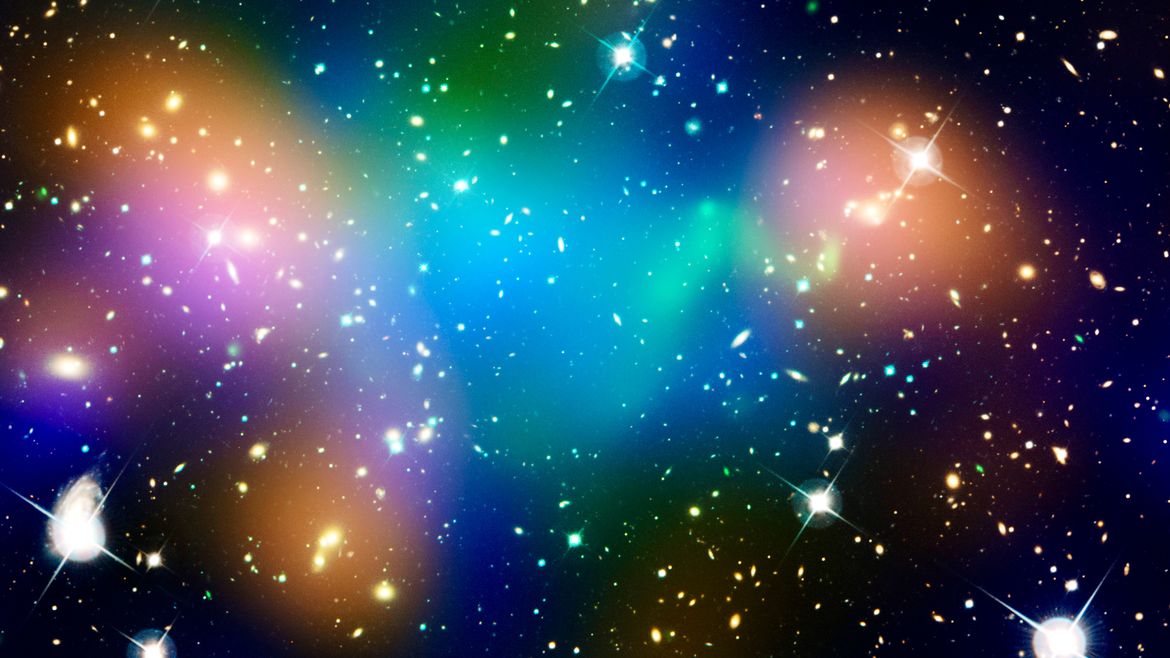 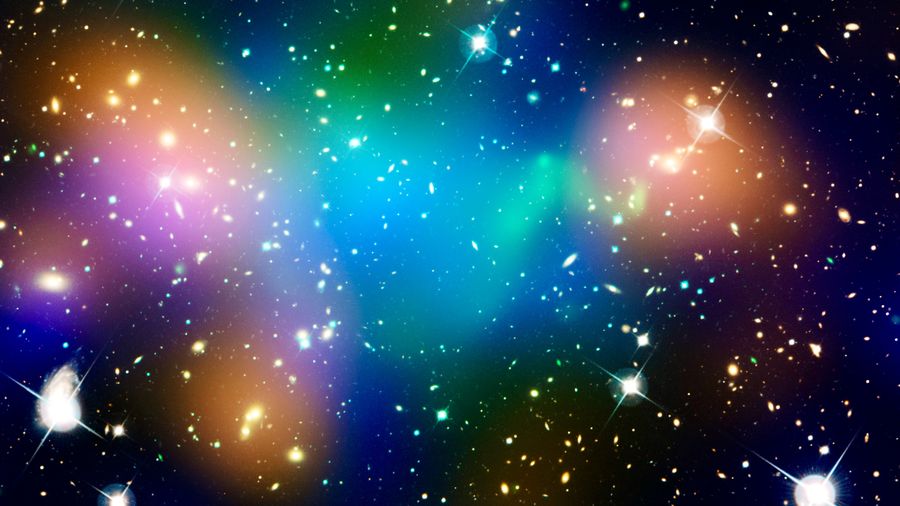 You Mean More to Me Than Any Scientific Truth

A poet wrestles with grief and the multiverse.

If This Is the Age We End Discovery

will never know is

If This Is the Age We End Discovery, is think something

If This Is the Age We End Discovery, Solaris

Rosebud Ben-Oni is the winner of the 2019 Alice James Award for If This Is the Age We End Discovery, forthcoming in 2021, and the author of turn around, BRXGHT XYXS (Get Fresh Books, 2019). She is a recipient of fellowships from the New York Foundation for the Arts and CantoMundo. Her work appears in POETRY, The American Poetry Review, POETS.org, The Poetry Review (UK), Tin House, Guernica, Black Warrior Review, Prairie Schooner, and Electric Literature, among others. She writes for The Kenyon Review blog and recently edited a chemistry poetry portfolio for Pleiades. Find her at 7TrainLove.org

How a Cabin in the Woods Almost Killed Me

“You tell the real estate guy it’ll be your weekend place. You tell yourself you’re going to get a lot of writing done here.”