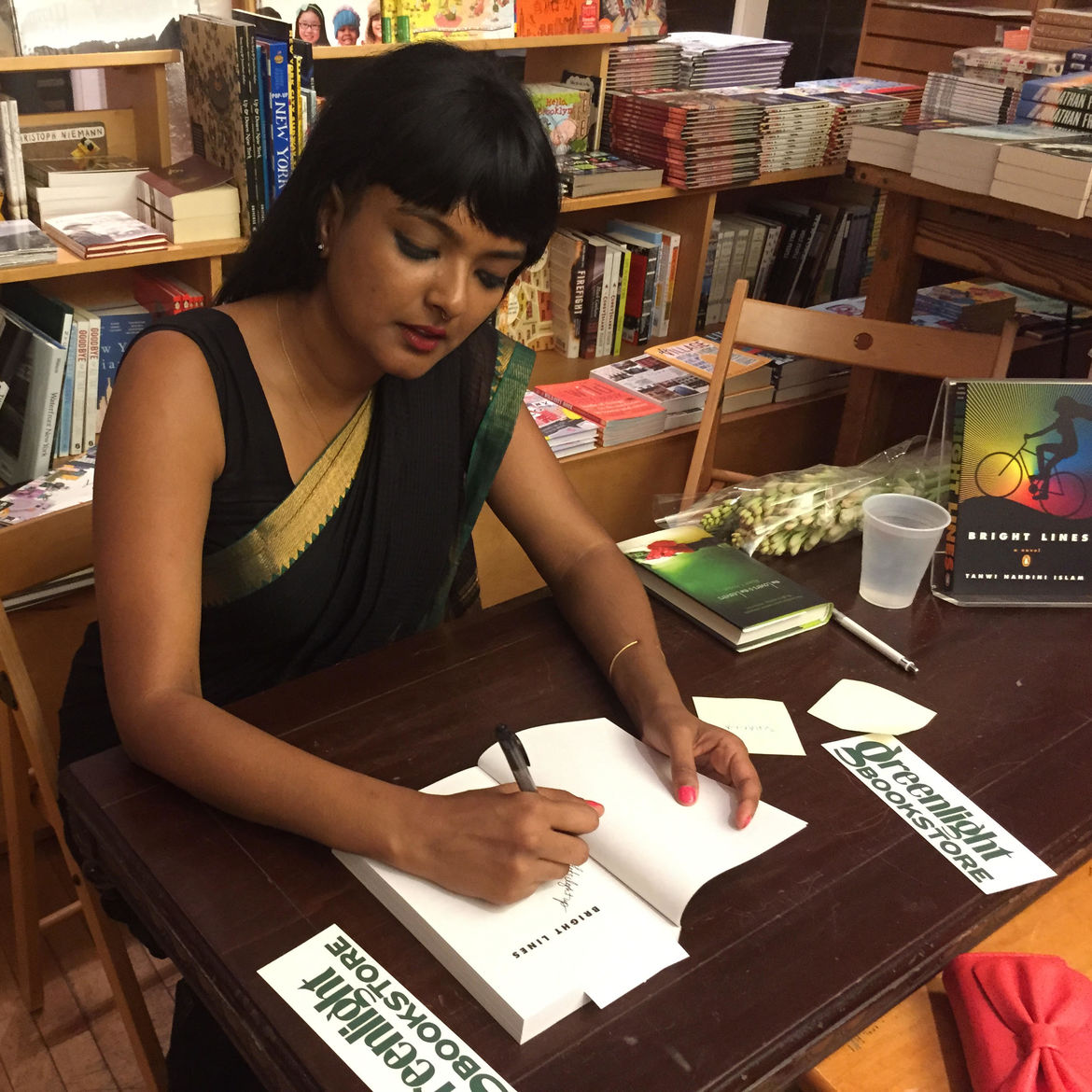 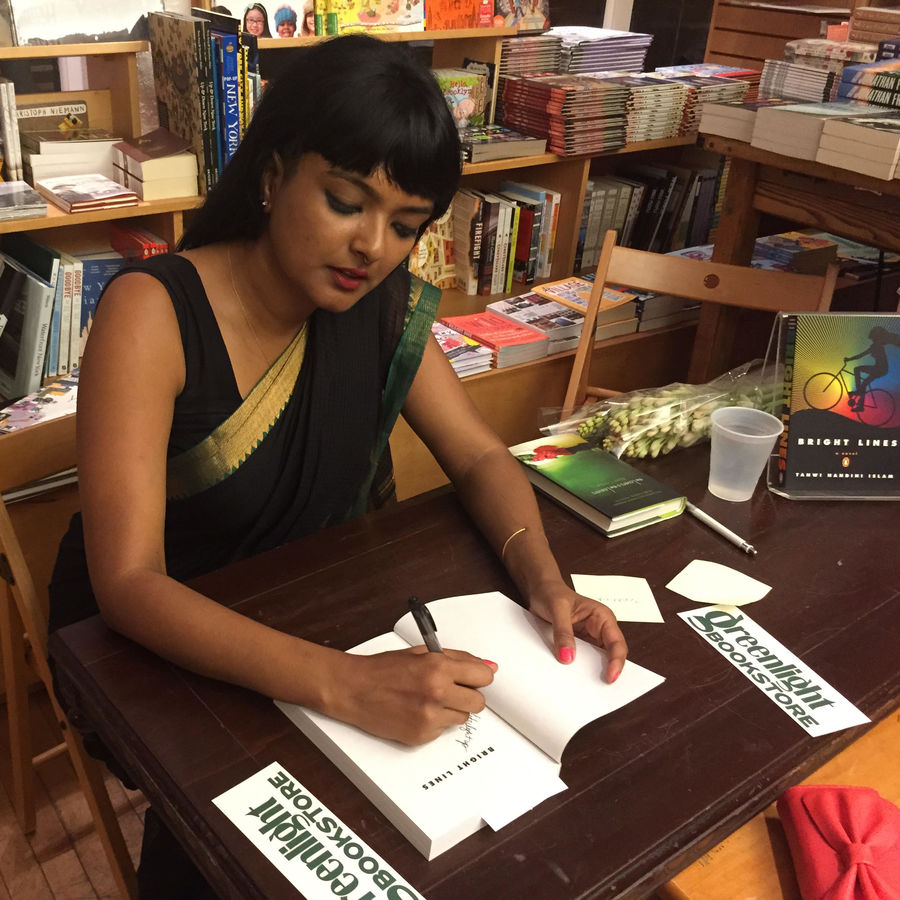 Bri Hightower/Girl With a Book Blog

Writing Sex with Women, by Women, for Women
Emily Hashimoto

’s not just that the stories included aren’t ever about people like me. It’s that when people like me do show up, we are footnotes, one-dimensional bit players, only there to embellish the real story. The canon lives in and around and all over me.”

The Sleepwalker’s Guide to Dancing

’s what I think about when I sit down to write. I think, ‘Let’s make the canon of now.’”