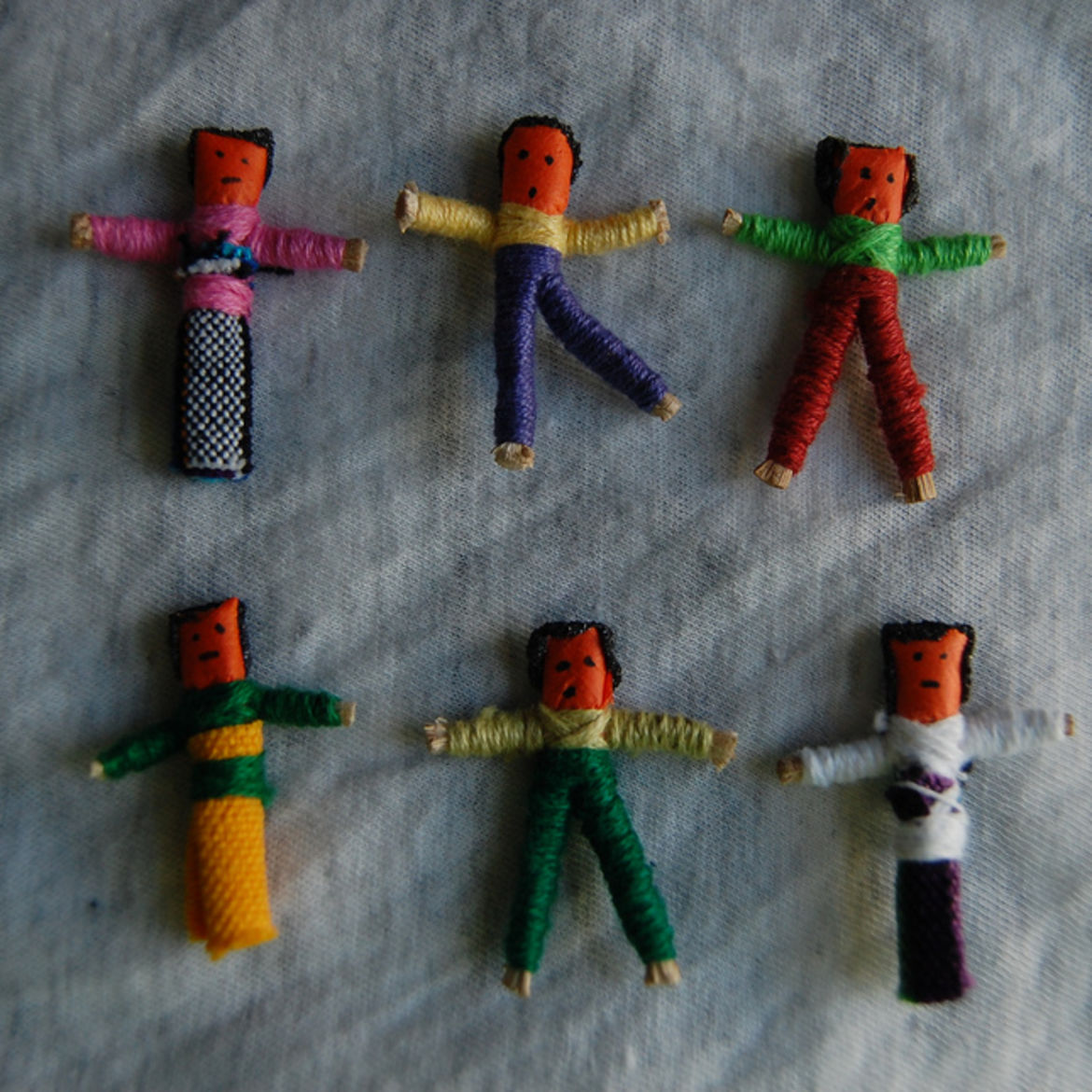 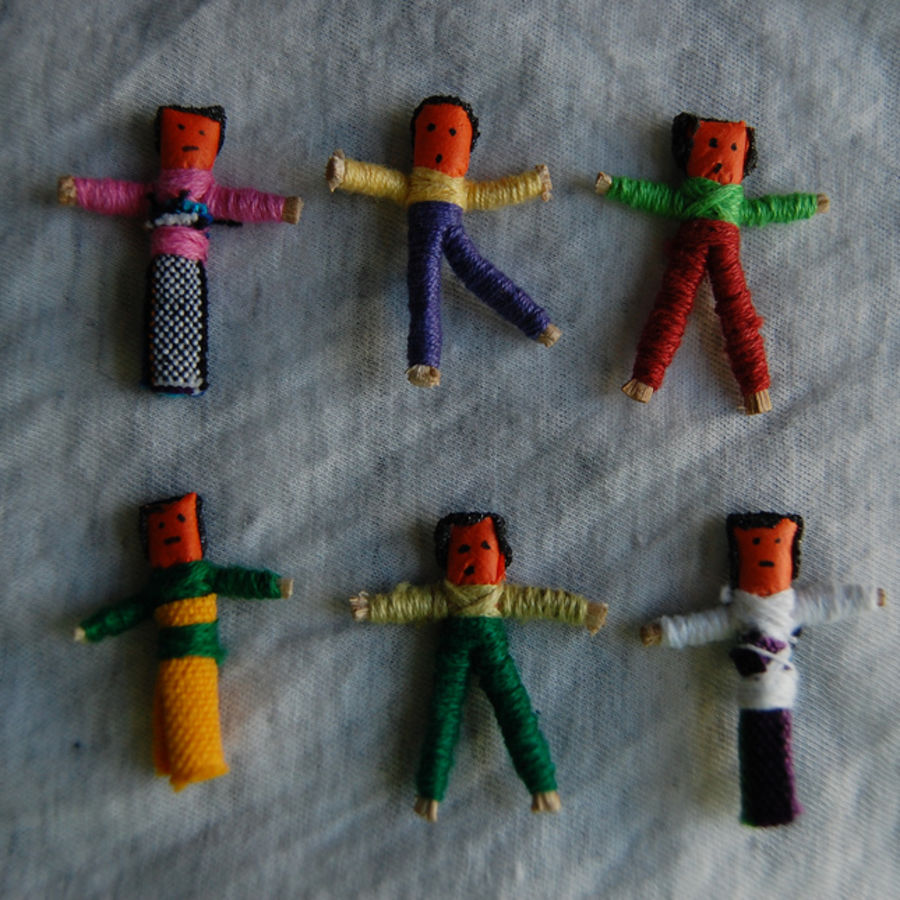 An Ode to the Kamenoko Tawashi, the Turtle Brush
Katie Okamoto

In the Shadow of Saris: Exploring Identity Through Memory and Dislocation
Bhavna Mehta
Things | Heirloom

As much as I hated the airport, however, I loved the arrivals terminal. I could never peel my eyes away from the small area where my parents usually exited after trips to Guatemala. I would cling to the rail separating visitors from those landing, excitedly waiting to see my mom or dad walk through the doors.

The containers held tiny worry dolls stacked on top of one another. They came in different colors, and were about as thin as my pinky finger.

There is a legend amongst the highland Indian village of Guatemala. If you have a problem, then share it with a Worry-doll. Before going to bed, tell one worry to each doll, then place them beneath your pillow. Whilst you sleep the dolls will take your worries away

I relented, suddenly so sad at the idea that a complete stranger could see the cracks in me even when I didn’t want to see them myself.

moreittle by little, I started to find myself again. I took on the difficult task of making myself feel valid, instead of looking for justification from other people.

In the midst of it all, the worry dolls kept finding me. I moved to San Francisco, and when I came back home to LA I settled in one neighborhood for less than a year before moving again. I don’t remember packing the dolls or taking them out. I found the dolls, again, underneath my bathroom sink, buried between tampons and old makeup. They were reminders of a time when maybe I could have still believed they would help me—that they could absorb my worries while I slept.

I'm a writer and social media manager based in Los Angeles. My work has appeared in LA Weekly, HelloGiggles, VICE's The Creators Project, Cosmopolitan, Latina and more.

Feathers from Home, and Other Family Heirlooms

“If you wanted to remember someone or something, you had to choose carefully.”