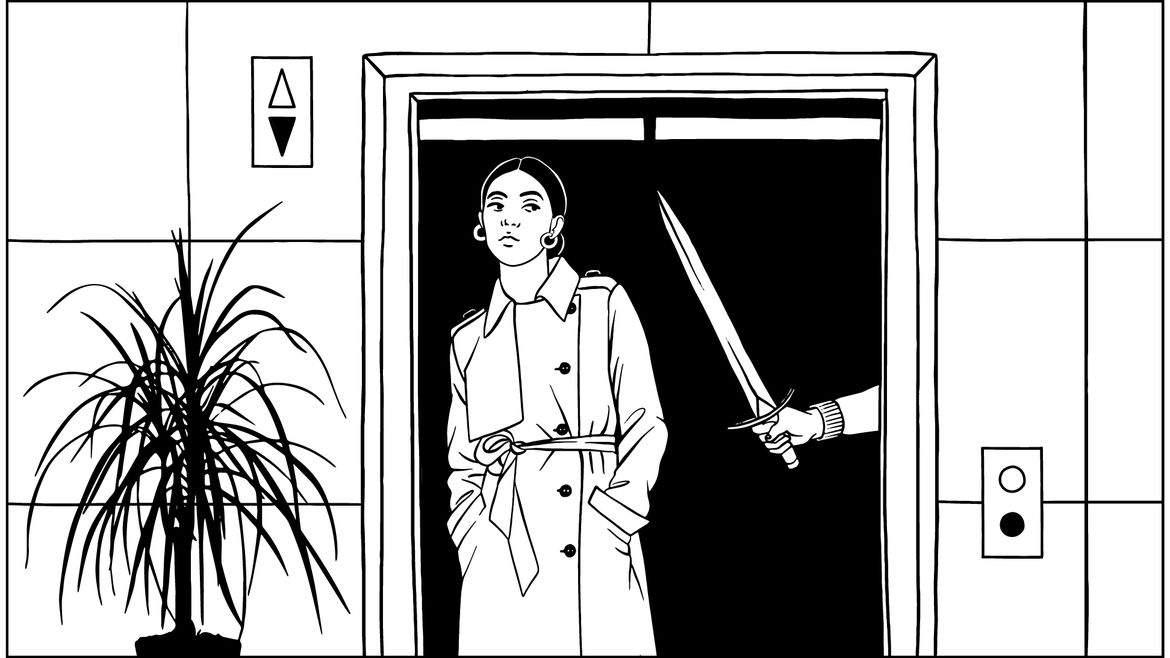 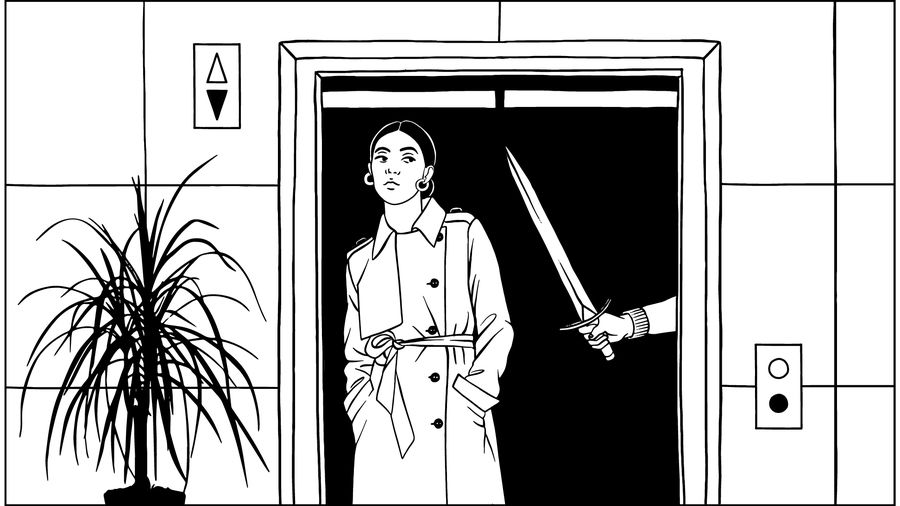 Illustration by Anja Slibar for Catapult

Is Your TV Turned On? True Stories from the Cable Trenches
Frances Katz

It’s happened for the past three days now. A three-day streak definitely qualifies it as A capitalized Thing.

a fucking sword in the elevator

Phoebe Cramer is a queer writer and performer based in Brooklyn, NY. You can find her on twitter @PhoebeLCramer

My Low-Wage Job at the Circus

Not one of those big, tacky circuses—something more European and intimate.