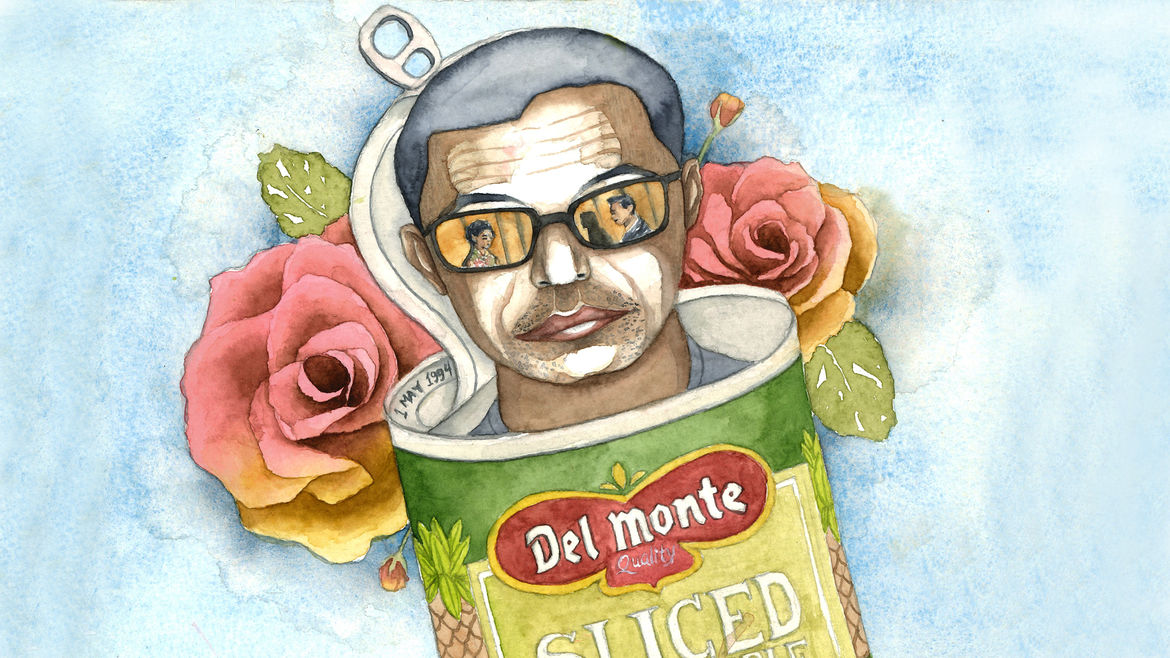 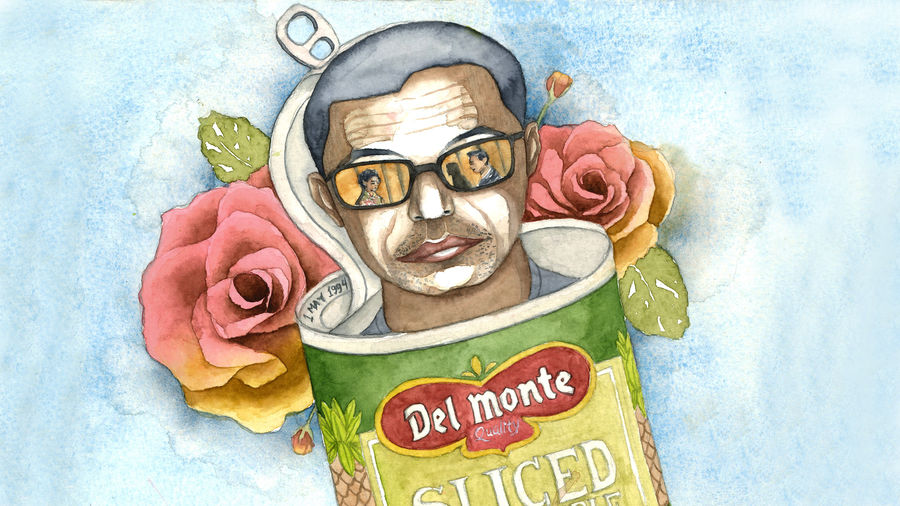 Wong Kar-wai’s films showed me how to navigate that liminal space between tenderness and loneliness, connection and alienation, East and West.

In the Mood for Love,

Please, let this be over

In the Mood for Love

In the Mood for Love

Sophie is a writer from Los Angeles. She is currently an MFA candidate at Washington University in St. Louis, where she studies creative nonfiction.

Enter your email address to receive notifications for author Sophie He