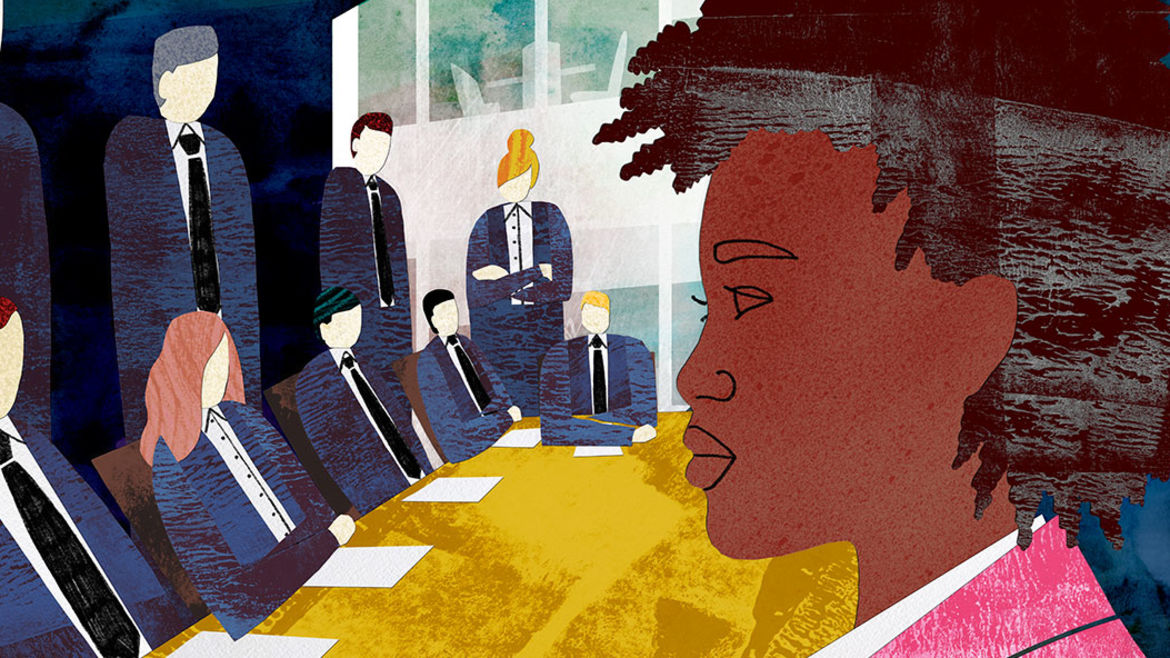 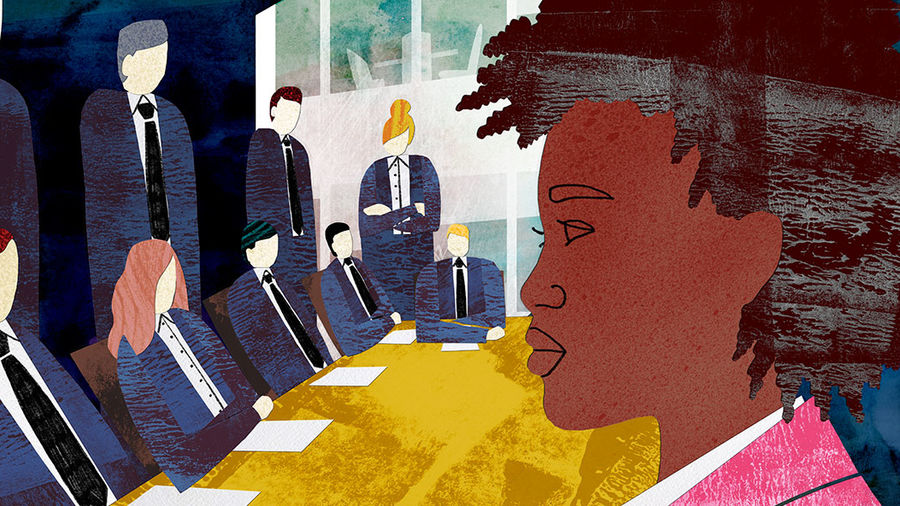 Nadia Owusu’s essay “The Wailing” is included in the anthology forthcoming from Catapult in February 2020.

NADIA OWUSU is a Ghanaian and Armenian-American writer and urbanist. Her first book, Aftershocks, topped many best book of the year lists, including  Vulture, TIME, Esquire, and the BBC. It was a New York Times Book Review Editor’s Choice.

Nadia is the recipient of a 2019 Whiting Award. Her writing has appeared or is forthcoming in The New York Times,  The Guardian, The Wall Street Journal, Slate, Bon Appétit, Travel + Leisure, and others.

She is Director of Storytelling at Frontline Solutions, a Black-owned consulting firm working with social change organizations.  She  lives in Brooklyn.