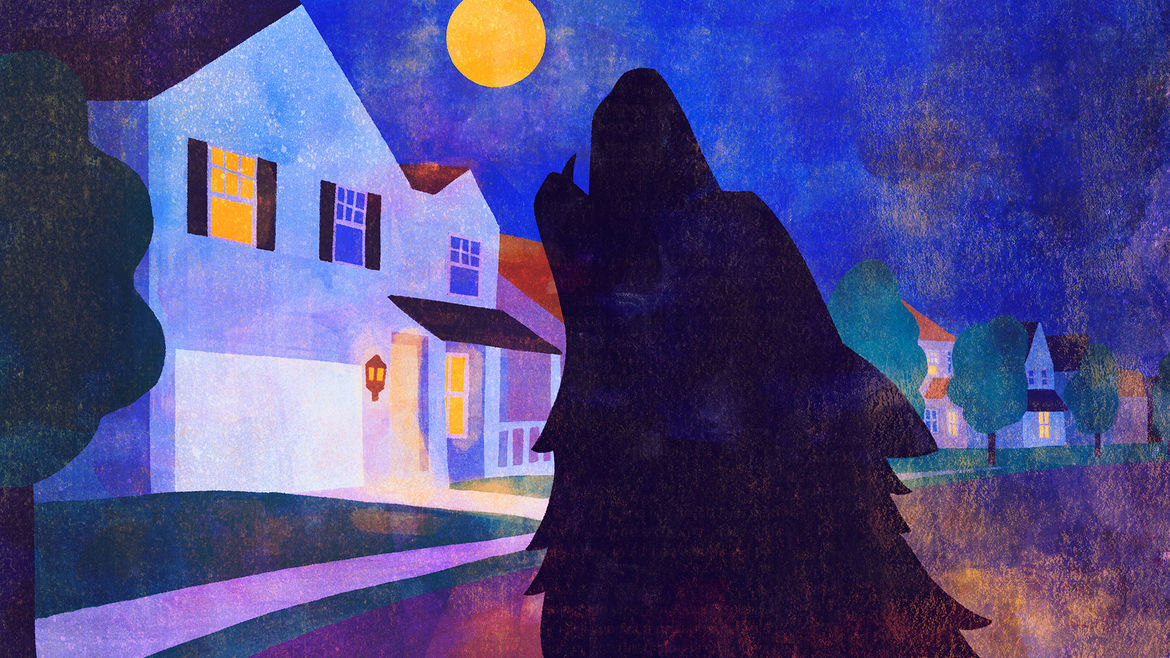 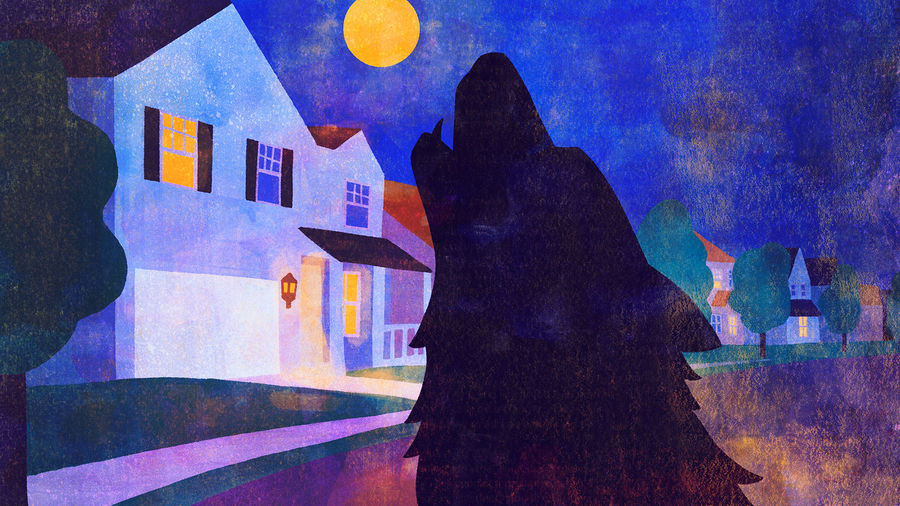 The History of Us
Clare Tascio
Fiction | Short Story

If there were any justice in the world, I would have been born a wolf. Instead, I’m a seventh grader.

Mar Stratford is a writer from the Mid-Atlantic, and friend to all animals.