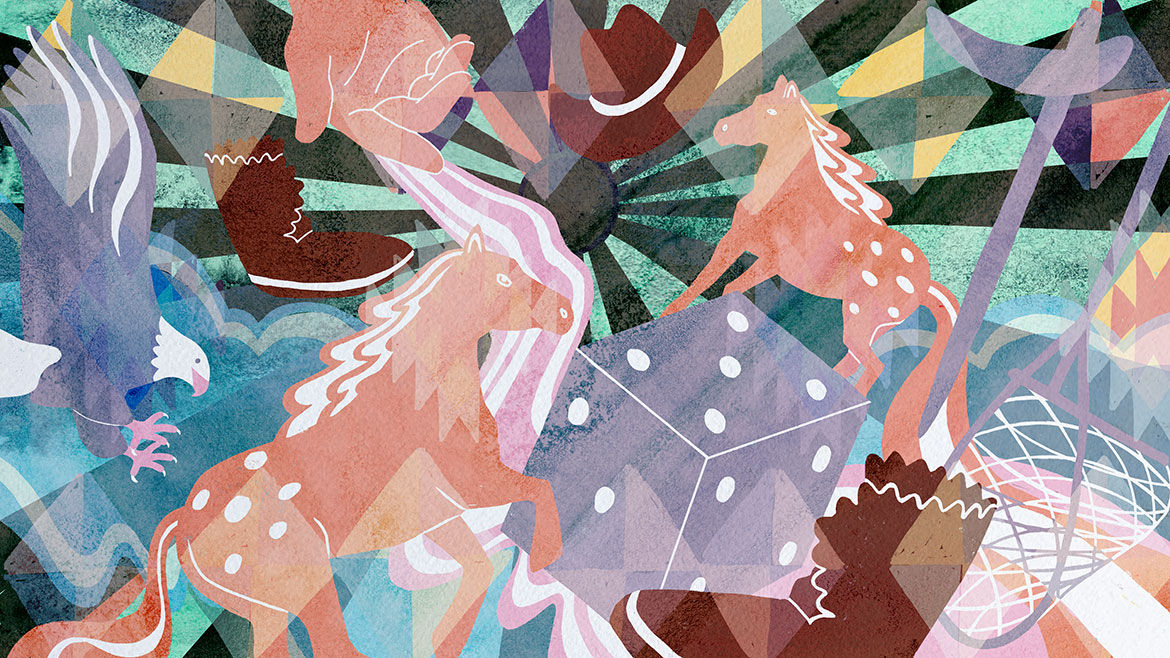 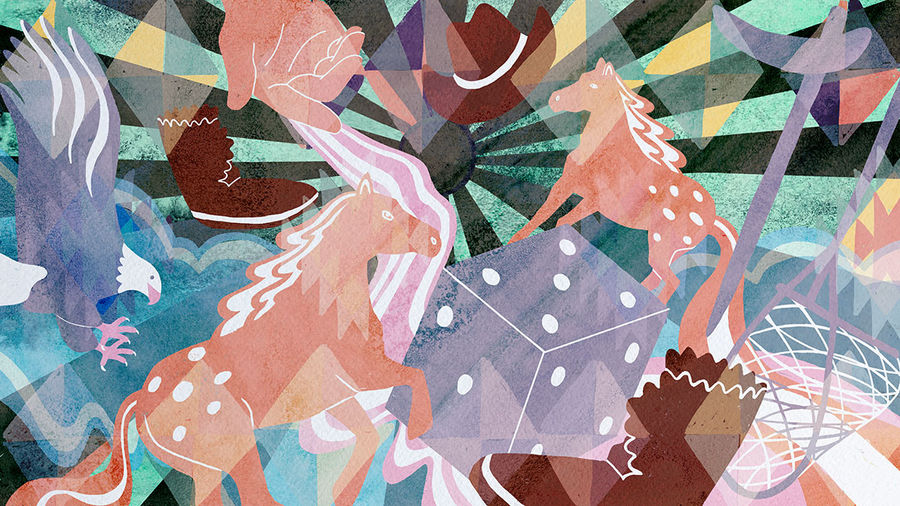 “As soon as you agree to soup.”: Excerpts from Erin McGraw’s ‘Joy’
Erin McGraw
Fiction | From Catapult Books

The winner must avoid having part or all of his or her assets taken into trust by the federal government.

We are off to find the most scenic locale for me to get my ass kicked, Socratic-style. I will call you from random places so PICK UP!

I hope that your time at home was everything you needed it to be.

The enclosed is for you. You can thank me later.

Beth Piatote is a writer and scholar. She is Nez Perce from Chief Joseph’s Band and is an enrolled member of the Colville Confederated Tribes. She holds a PhD from Stanford University and is currently an associate professor at UC Berkeley. She lives in the Bay Area with her two children.

“‘You rotten scoundrel,’ I says. ‘Get you to your own chambers.’”

“The world was not so easily explained by a tutor’s reason.”

The Woman in the Garden

“She was a sidelong glimpse through sunglasses and a veil of latticework.”