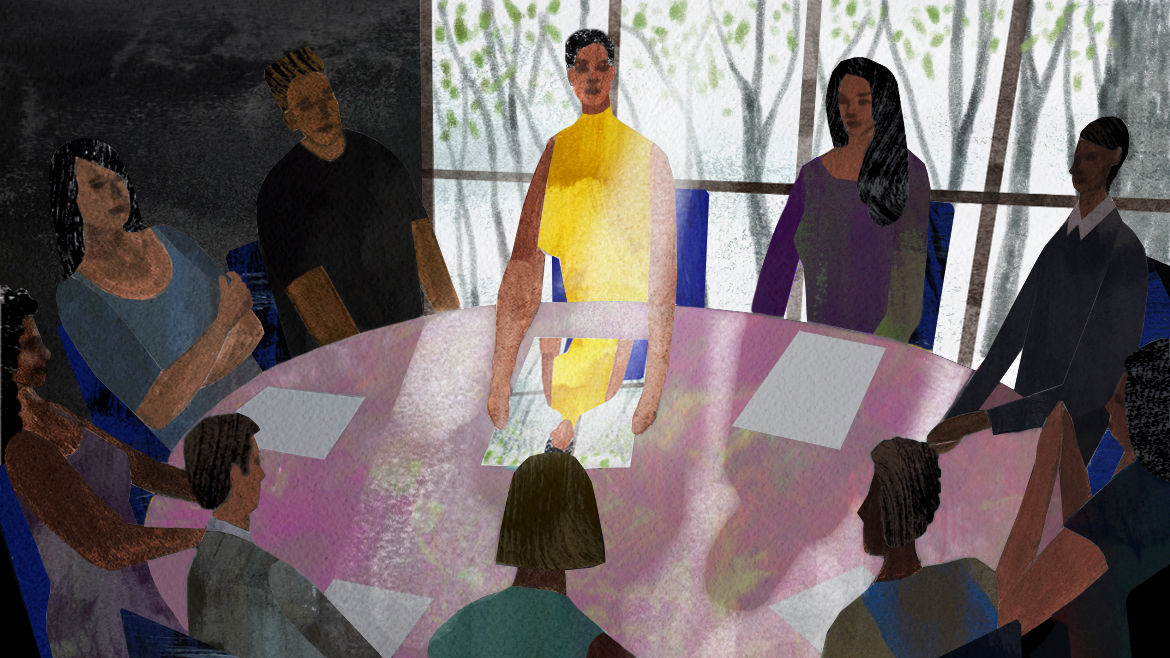 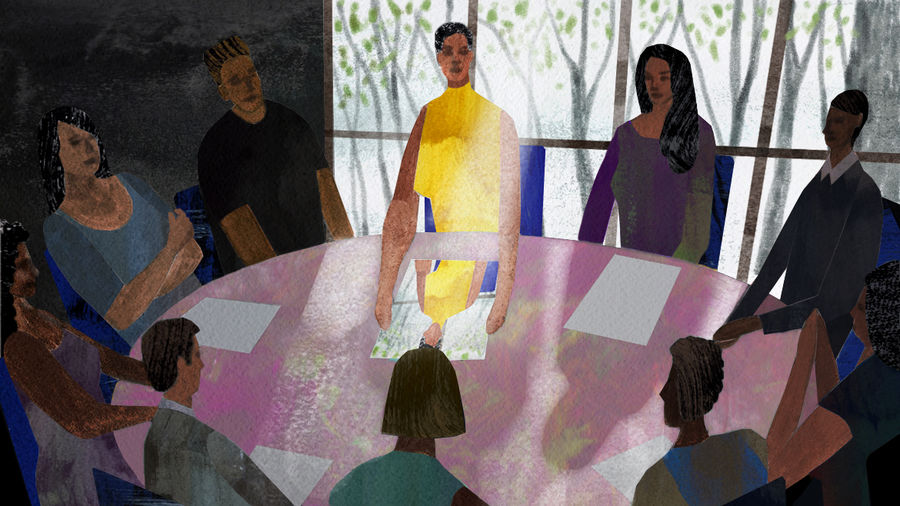 Our Mothers’ Violence and What’s Left After
Lucia Edafioka

Find my axis.Can you feel where I’m distributing my weight? Push me with your torso; it tells me what to do.

Monique Laban is a writer from New York. She attended the 2017 VONA: Voices of Our Nations Arts workshop and will attend the 2019 Tin House Summer Workshop. Her work has been published in Electric Literature.