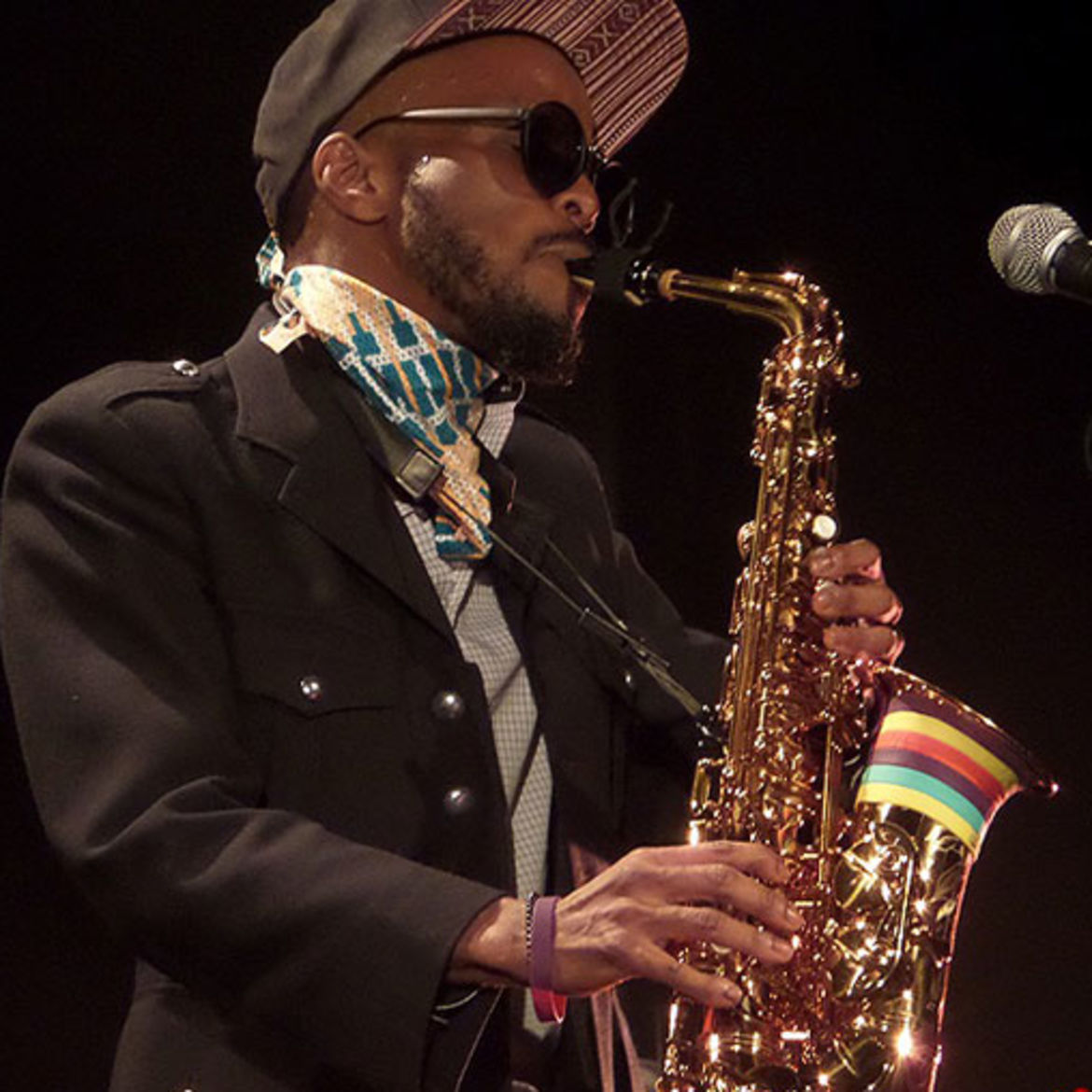 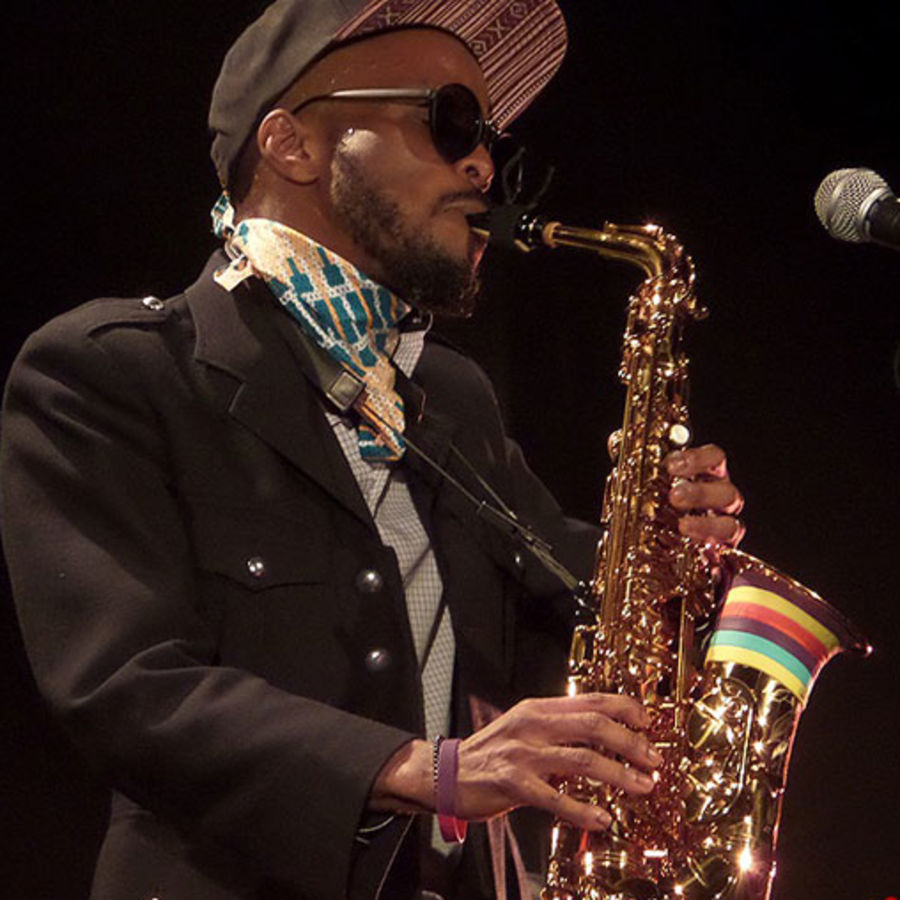 “Why Jazz?”: A Music Festival Review

“Jazz is not a live being, and music is not subject to our laws of time.”

Simeon Marsalis was born in 1990 and graduated from the University of Vermont in 2013. He is from New Rochelle, New York, and has lived in New York City and New Orleans. His debut novel, As Lie Is to Grin, is published by Catapult.

Passing for Human #5: He Likes Me

When someone likes you and you’re only passing for human, the tricky thing is to find out if they know.

The Woman Who Lives on a Disappearing Mountain

She told me that if I took her picture my camera would break, but I smiled and asked to try. Two weeks later my camera broke.