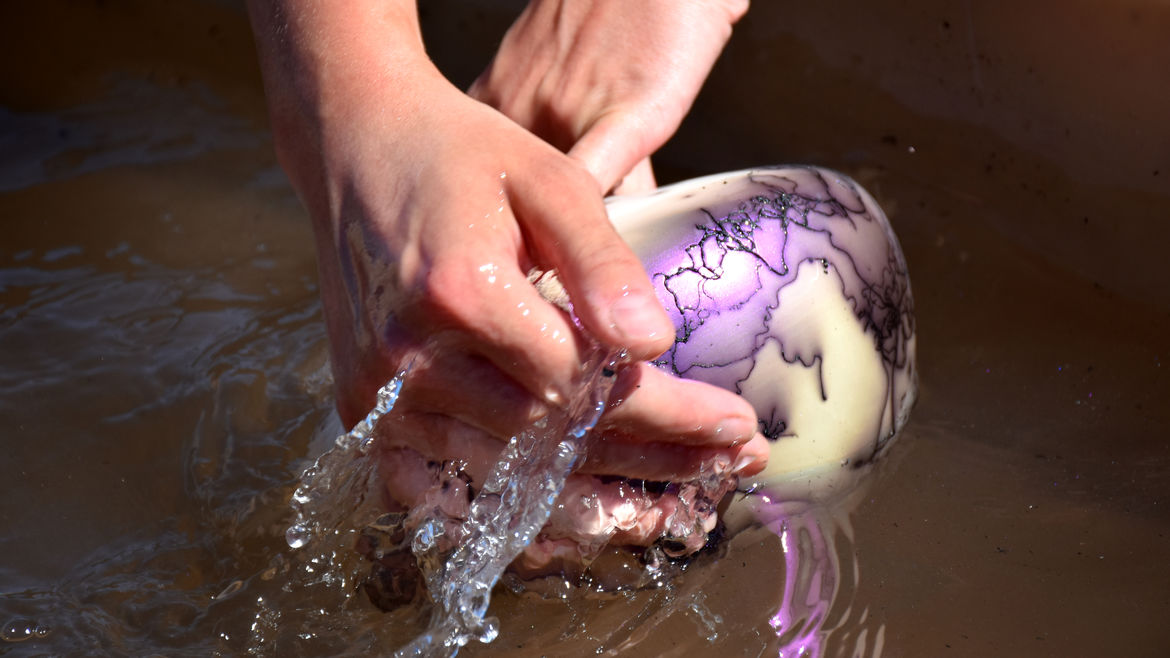 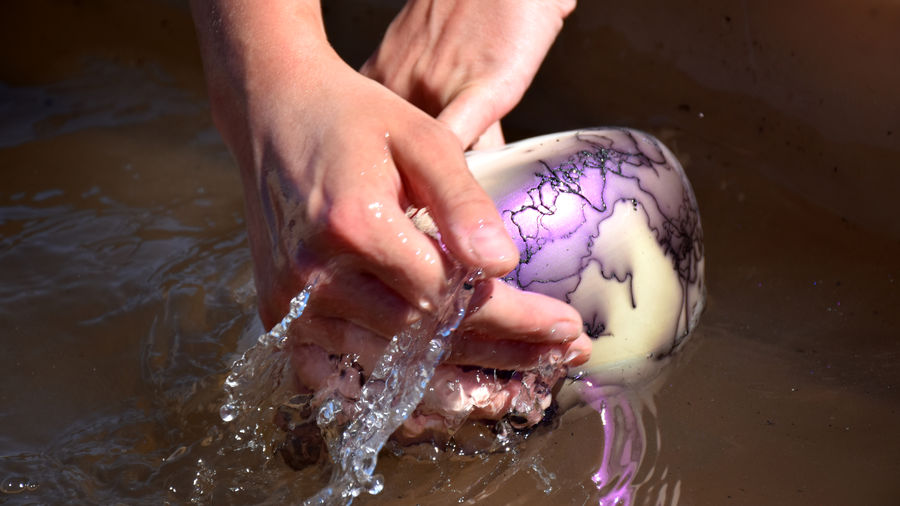 First You Must Know Something Is Wrong
s.e. smith
Columns | An Unquiet Mind

There is some sense of relatability in anxiety and depression. Everyone has had bad days, sometimes a string of them, has felt grim, hemmed in, helpless. Everyone has had anxiety, perhaps around a big life event or a task they are dreading. When people talk about their anxiety and depression, they often tap into these things, stressing that what they experience is larger, more complicated, not finite. People are starting to talk more about hair pulling and skin picking, about the physical manifestations of some mental illnesses, but these things are still rooted in deeply internal, personal experiences of mental illness. The Big Scaries are often talked about in terms of their externalities, how we affect others with our craziness, not the feelings of shame and distress we experience.