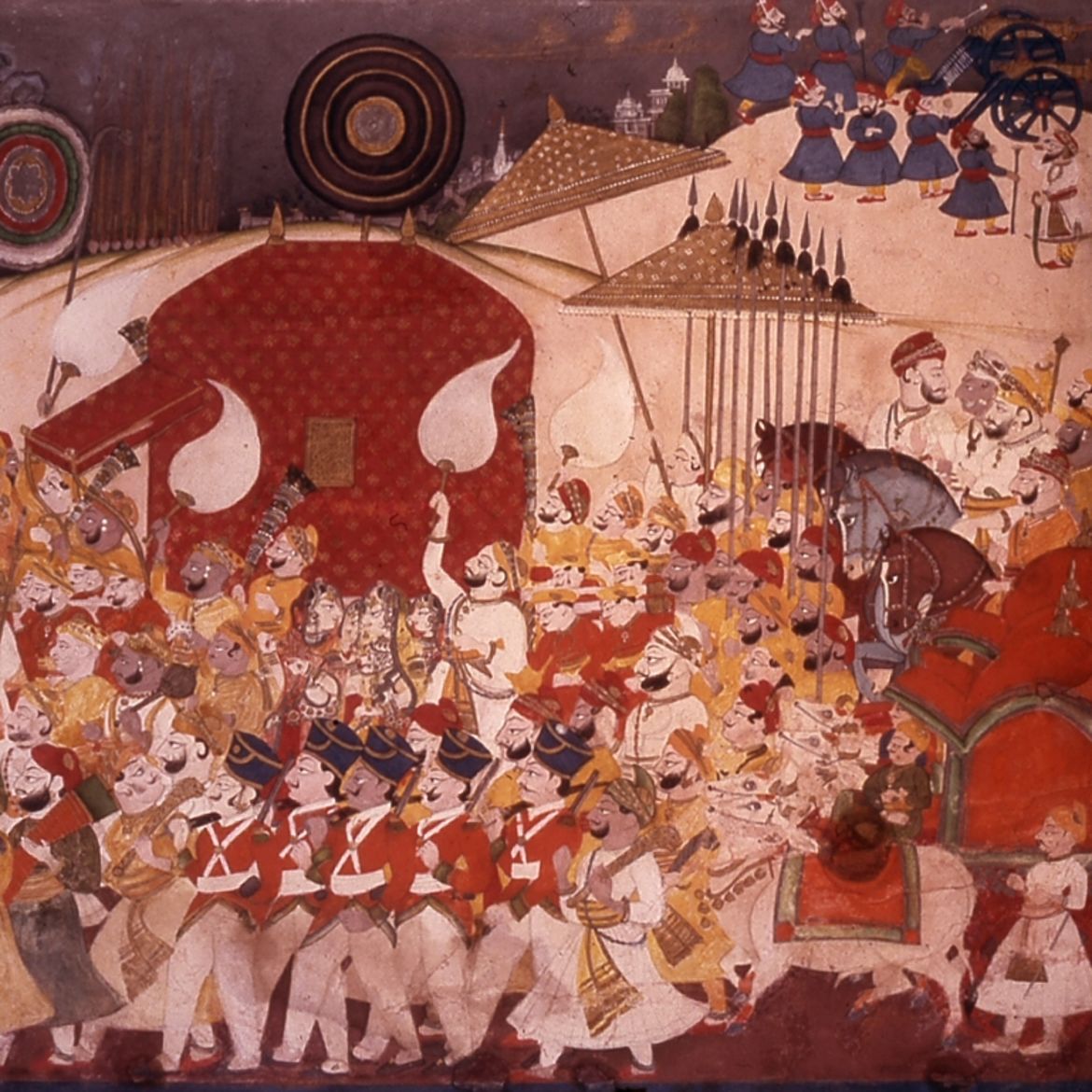 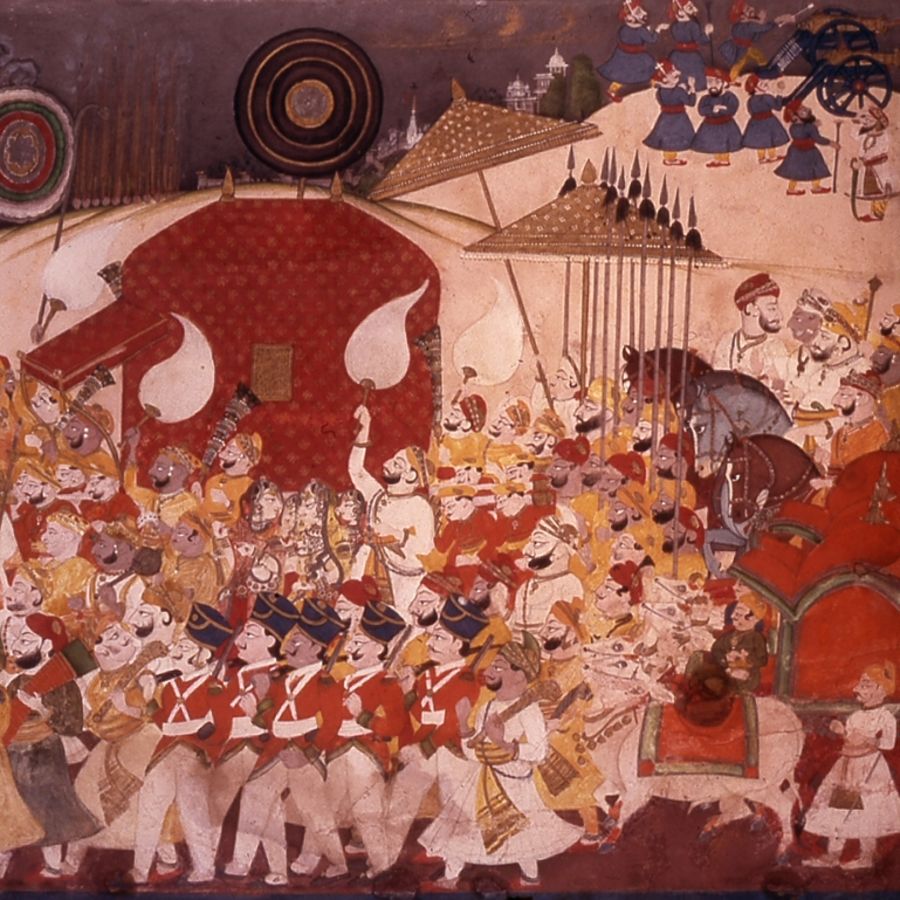 In Difficult Love: When Your Childhood Maps Who and How You Love
E. Ehsani

Why I Want an Arranged Marriage

Certainly we can’t force people to marry people they don’t want to. But to me, the idea of inviting my parents into the selection process is not such a radical idea.

BRB, setting up my biodata

Welcome to New York. It’s been waiting for you.

This essay originally appeared on The Toast.

Rohin Guha is a writer based out of the suburbs of Detroit. He is hard at work on his first book. In his spare time, he can be found tending to his plants.

“My slow journey back to him is what defines this kind of quiet love.”

How to Look at an Argument: Regret