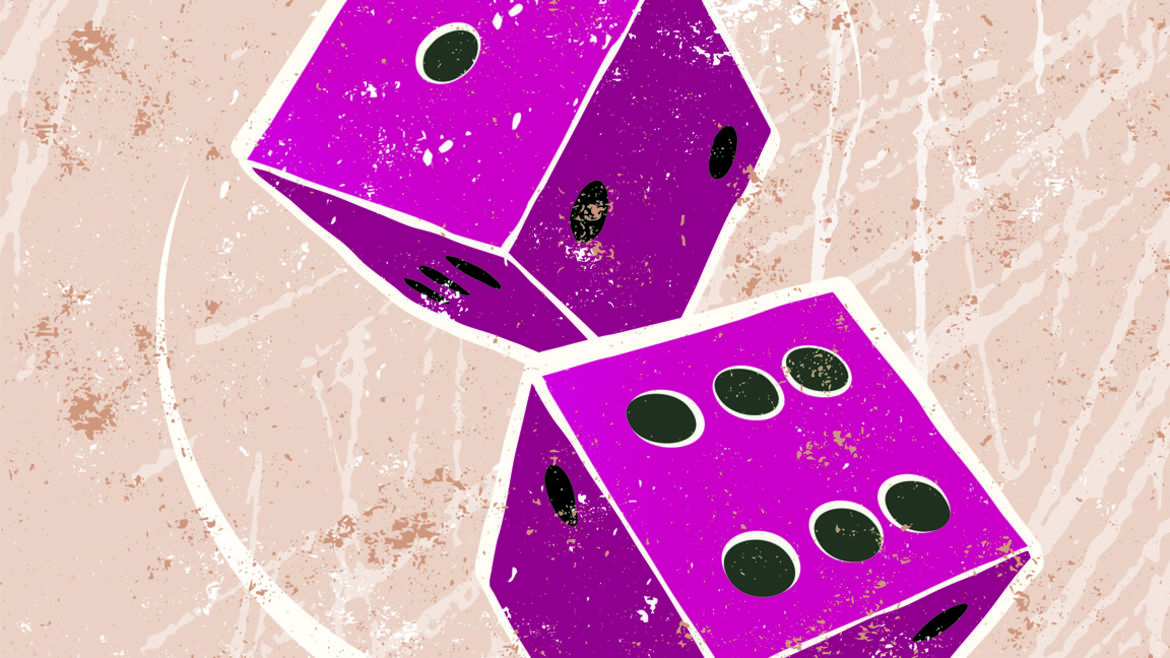 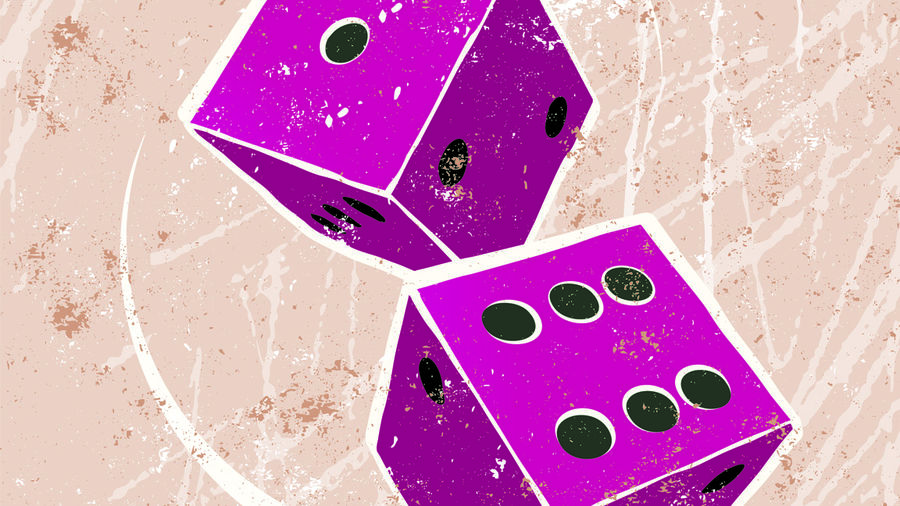 Is Your Streak About to End? The False Belief That Can Drive Both Gambling and Anxiety
Angela Chen

How We Create Personal Myths, and Why They Matter
Angela Chen
Columns | Data

I think there’s about an 80 to 90 percent chance that I love you now.

What's the probability I’ll die on a Tuesday while passing that bench by the East River? truth

’t complete until I’d done the final calculations to resolve any lingering questions.

I will still be friends with Lisa (i.e., still be on friendly terms with and see her at least twice a month) by the end of 2015: 35 percent.

I will sleep with John: 5 percent.

We will successfully diagnose the cause of Mom's memory loss: 20 percent.

This is not going to happen

Often I was correct in my guesses, but when I wasn’t, the poor performance bothered me little. It was the act of making predictions that I needed. Making a prediction focuses your attention; it says “look here and look out.” That spreadsheet served as road map for the future and a way to equip me for the emergencies ahead.

So, how does one create these emotional estimates?It's really kind of just bullshit,

Angela Chen is a science journalist and the author of Ace: What Asexuality Reveals About Desire, Society, and the Meaning of Sex, which was named one of the best books of 2020 by NPR, Electric Literature, and Them. Her reporting and essays have also appeared in The New York Times, Wall Street Journal, The Atlantic, MIT Technology Review, The Guardian, National Geographic, Paris Review, Lapham's Quarterly, and more.

Can Desire or Love Be Predicted?

Data versus the real world: what compatibility algorithms can’t tell you.