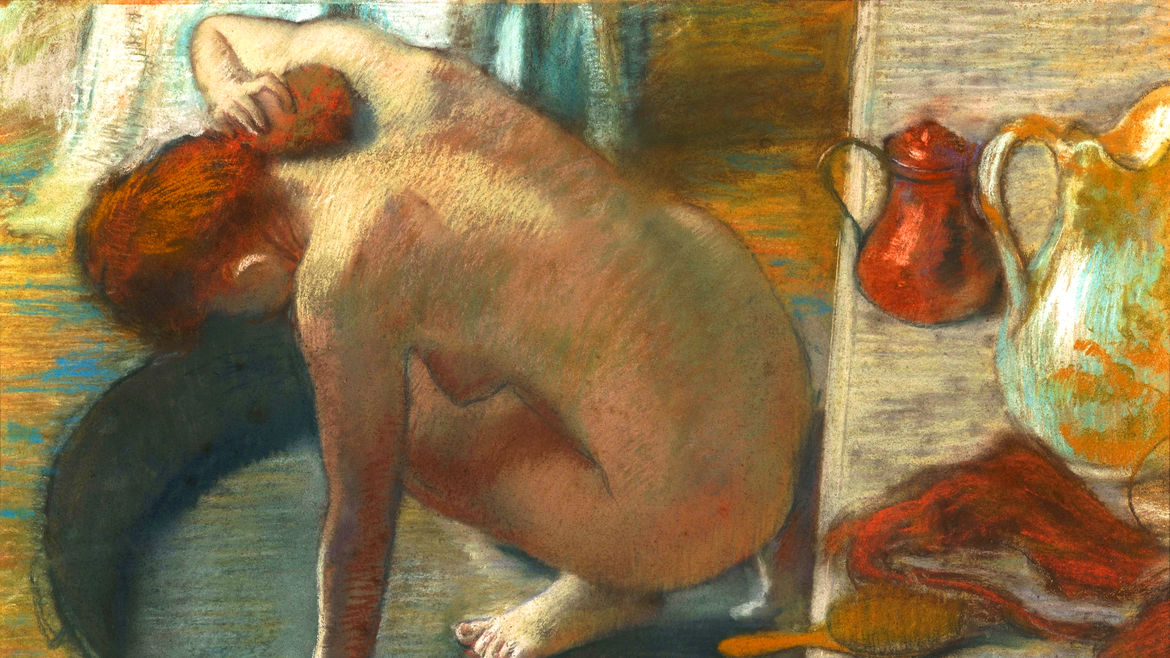 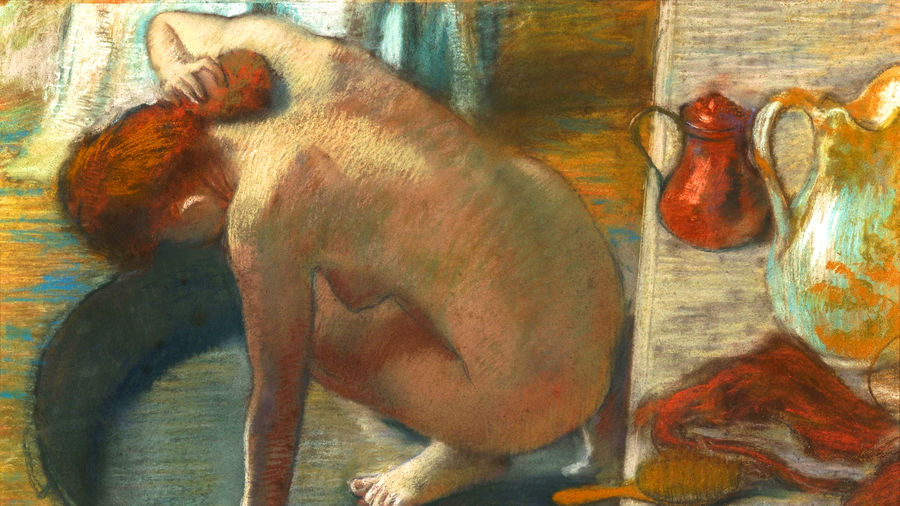 “What Are You?”: On Mixed-Race Identity and ‘The Buddhist Bug’
Deborah Germaine Augustin
Culture | Art