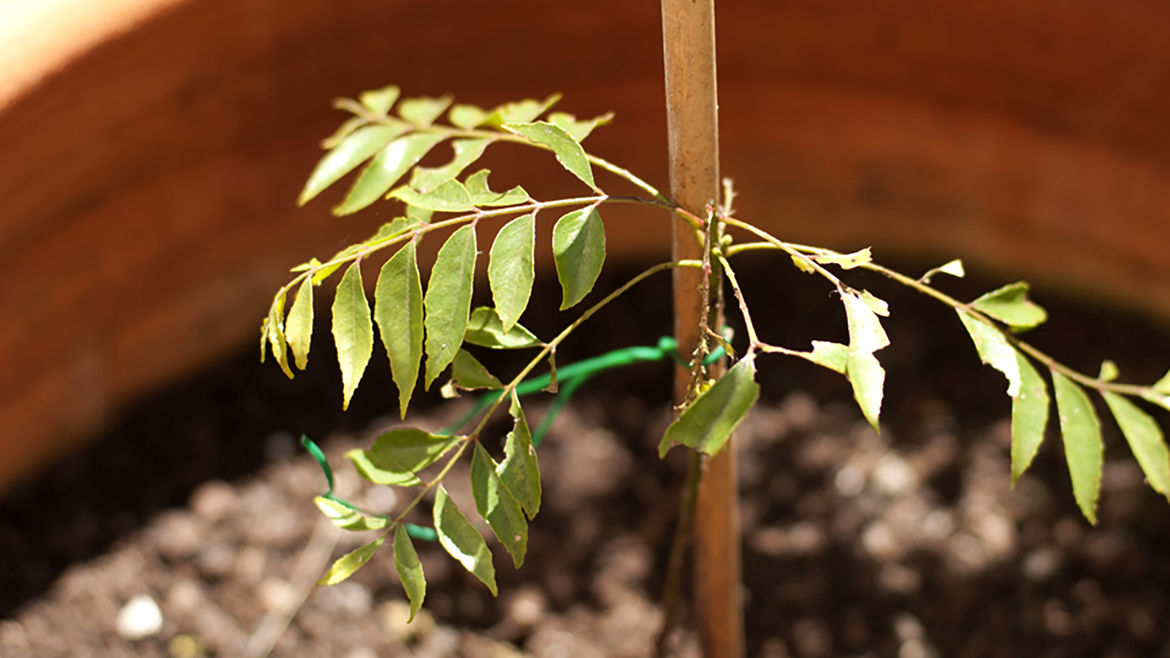 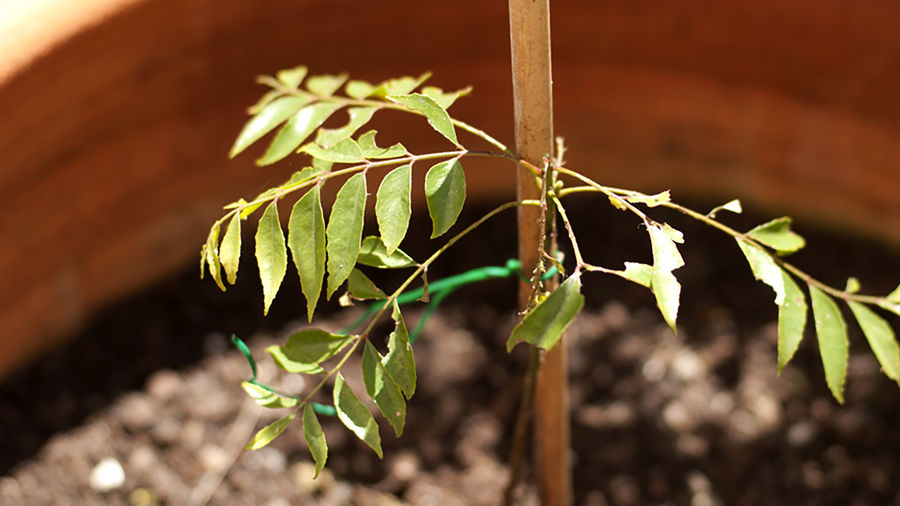 Growing Mushrooms at the End of the World
Taylor Weik

Dipti S. Barot is based in the Bay Area, where she moonlights in medicine and dabbles in real estate while dreaming of being a high school English teacher.

Confirmation link sent to your email to add you to notification list for author Dipti S. Barot