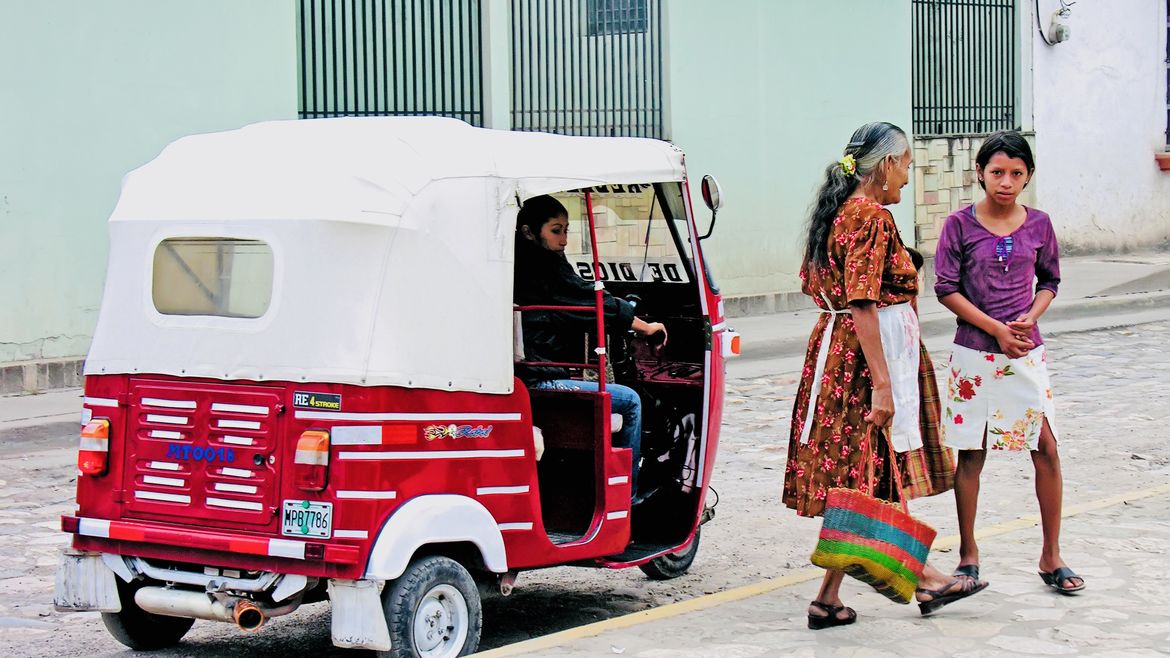 An American in Brexit Britain: Reflections After the Presidential Election
Mo Moulton

When Your Mother Country Becomes a Foreign Land

I grew up in the in-between: white, Hispanic, a pigment of mixtures that blended unevenly.

Cindy Lamothe is a biracial essayist and freelance journalist living in Guatemala. Her writing has appeared in Catapult, The New York Times, Guernica Daily, The Rumpus, Hunger Mountain, Tiferet Journal, Eastern Iowa Review, Fiction Southeast, among others. She is currently at work on a collection of essays exploring her multicultural identity and experience growing up between worlds. Find her at www.cindylamothe.com and @CRLamothe.

Borders of the Past: On Europe and the Berlin Wall

The idea of a peacefully united continent that acknowledges identity must prevail.

Refugees of Extraordinary Ability: A Mythology

Whether fleeing the Russian Revolution or running from martial law-era Taiwan, my families have made some narrow escapes.