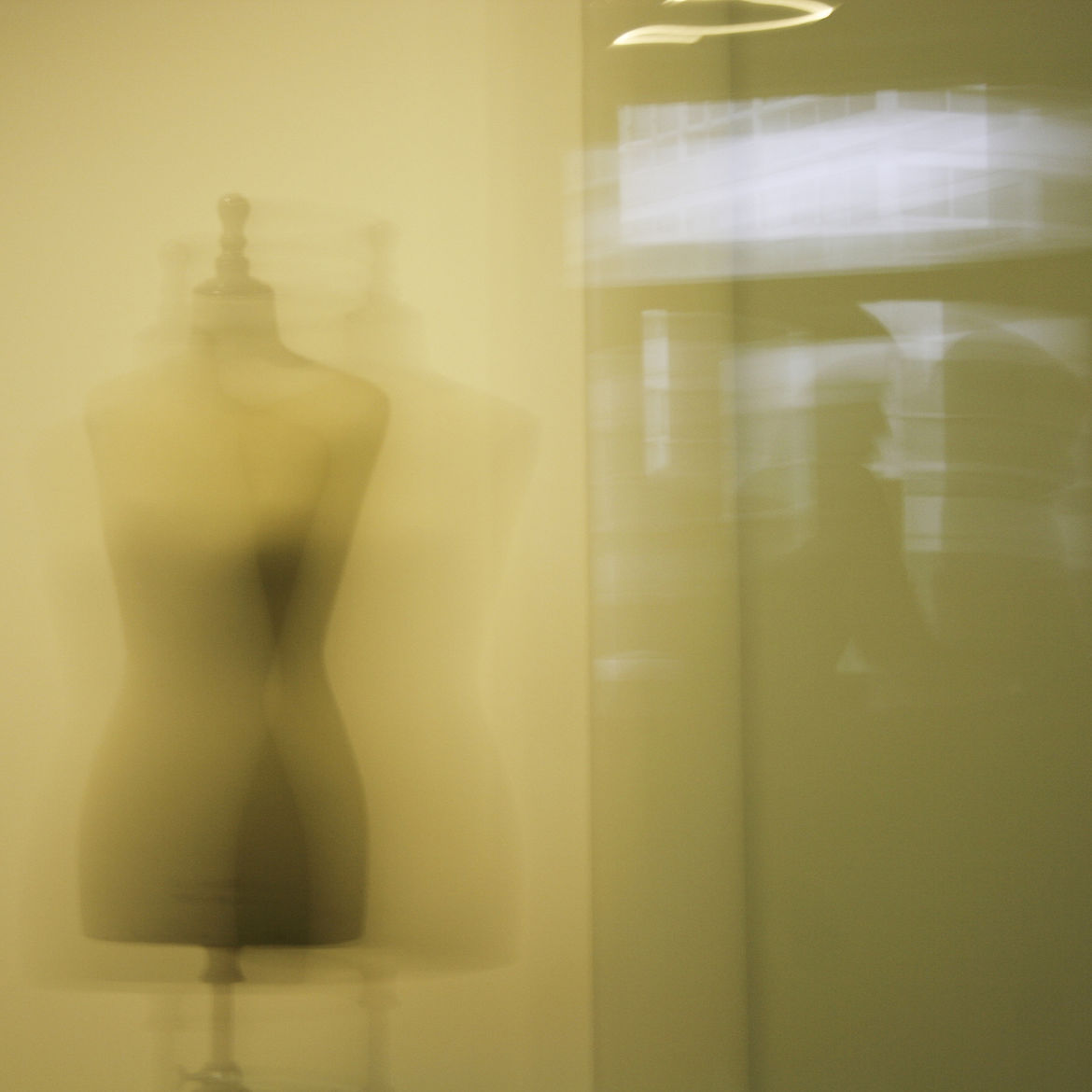 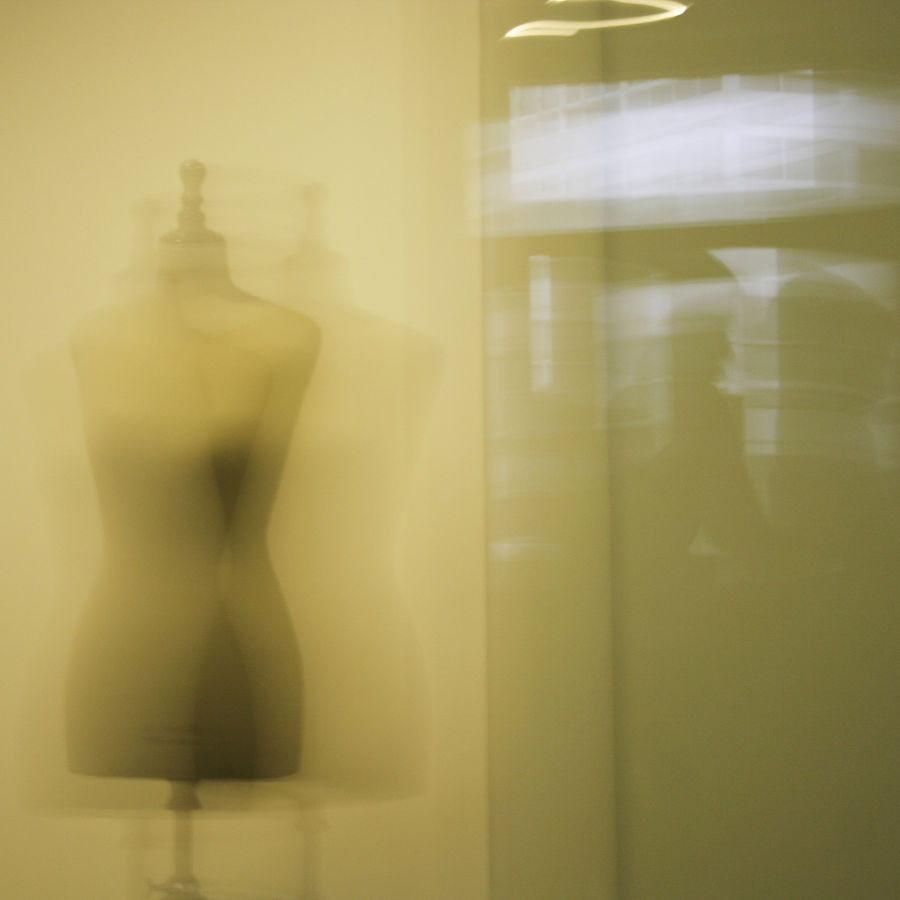 A Test of Self-Love: Competing for Mr. Rockbear 2017
Matthew Mastricova

Six months after giving birth to my second child, I was gaunt and sallow, shedding pounds and unable to put them back on no matter what I did. Those who knew me well and spent a lot of time with me could see I wasn’t well, but others—people who were just seeing me for the first time after my pregnancy, or those didn’t see me often—felt compelled, as many often do upon seeing a woman who has recently lost weight, to remark on my transformation.

This blood is not me. This pain is not me. I am empty, I am floating, I am free.

The Life of BirdsPlease sleep, I just need a day,maybe two. I’m almost out of the woods.

She cried out, but very faintly.

Rachel Klein is a writer, performer, and teacher living in Boston, Massachusetts. Her work has appeared in The New Yorker, McSweeney's, Reductress, and The Toast. You can follow her on twitter @racheleklein.

Stuttering Genes: On Family and Communication

“Why would I need scientific corroboration to make my disability legitimate?”

Inside her small body lives every answer to every obstacle. No maps are necessary. She is the map.