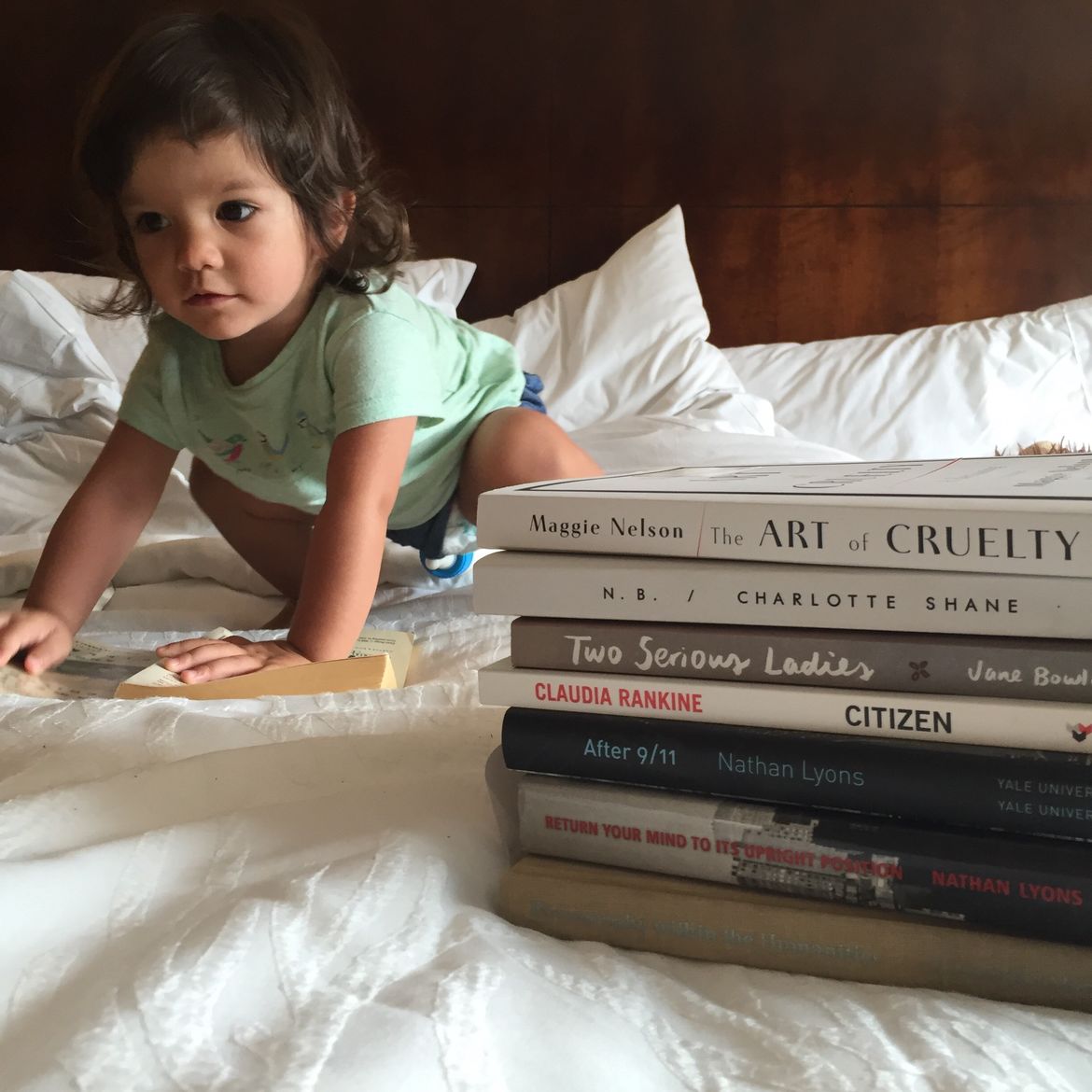 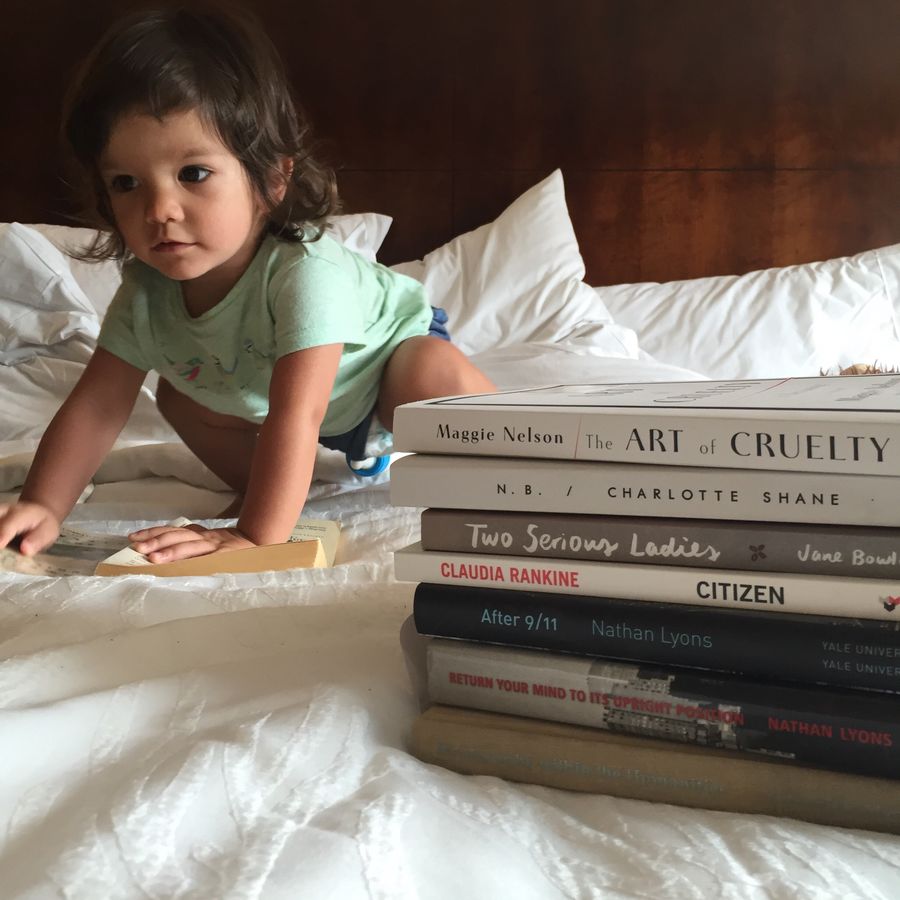 Count It All What? On Titling My Novel
Hannah Gersen

The Tides of Success: A Two-Artist Marriage Confessional
Beth Kephart

We’re two years into my daughter’s life and we still don’t quite have a bedtime routine. It skips around depending on so many variables, and while she’s a good sleeper once she’s actually asleep, getting there is more of a process than a routine. Often by the time she’s out, I am too, having drifted off in the dark along with her.

I have plenty of friends whose children can be placed in a crib without fanfare, and it seems like a miracle, until I remind myself that that kind of sleep can be taught. I’d read the posts in the Facebook groups devoted to sleep training, but we’d gone against everything suggested. let me be carefree with this one thing!

somethingAfter leaving daycare, I drive towards Toronto’s skyline of condos, skyscrapers, and the CN Tower, take an exit along the lake, and then turn into a west-end neighborhood, where I work for eight hours until I make the same drive back in the opposite direction.

In the fall, while stuck in a left-turning lane, I daydreamed an essay about commutes, my own history of them. My first real job was at an accounting firm where the majority of my clients had offices in industrial parks at the edges of suburbs. I’d drive to these unfamiliar places and sometimes in the early morning I’d see deer in the lonesome farm fields that hadn’t yet been repurposed into subdivisions or warehouses. When I was pregnant, many years and jobs later, my commute went north of Toronto. Morning sickness hit me at the same time each day, always during my drive, so I kept a stash of plastic bags by the passenger seat. I could trace the commute by the strip mall parking lots I pulled into to vomit.

But then I remembered Odysseus’s men blissed out on lotus flower, having to be dragged back to their ship and tied to the prow until they remembered the point of their journey: Happiness can be a stupor.

’t. What I didn’t take away was that she hadn’t actually used the word “regret.”

If you had sleep-trained, you could've gotten so much more accomplishedIf you had just written a little bit, it would have eventually accumulated into something bigger

“A journal isn’t about the self, but for it.”

The Long Haul: What Creative People Can Learn from Diana Nyad, Tommy Caldwell, and Frigate Birds

Can writing change the shape of our organs? Do brains warp into book-making shape?