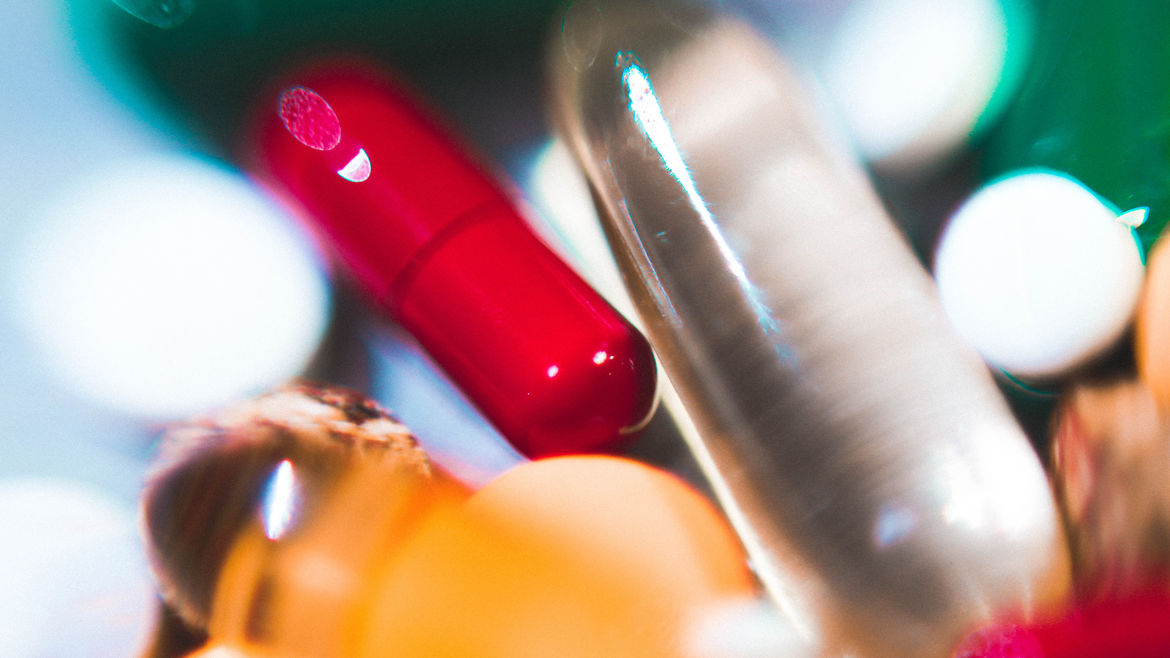 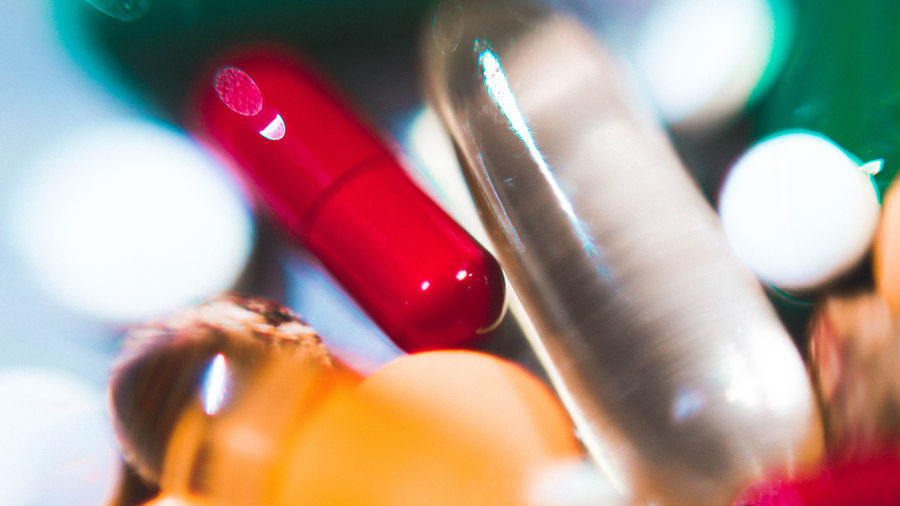 What My Mental Illness Taught Me About Self-Control
s.e. smith

Save Me From the Cure Evangelists
s.e. smith
Columns | An Unquiet Mind