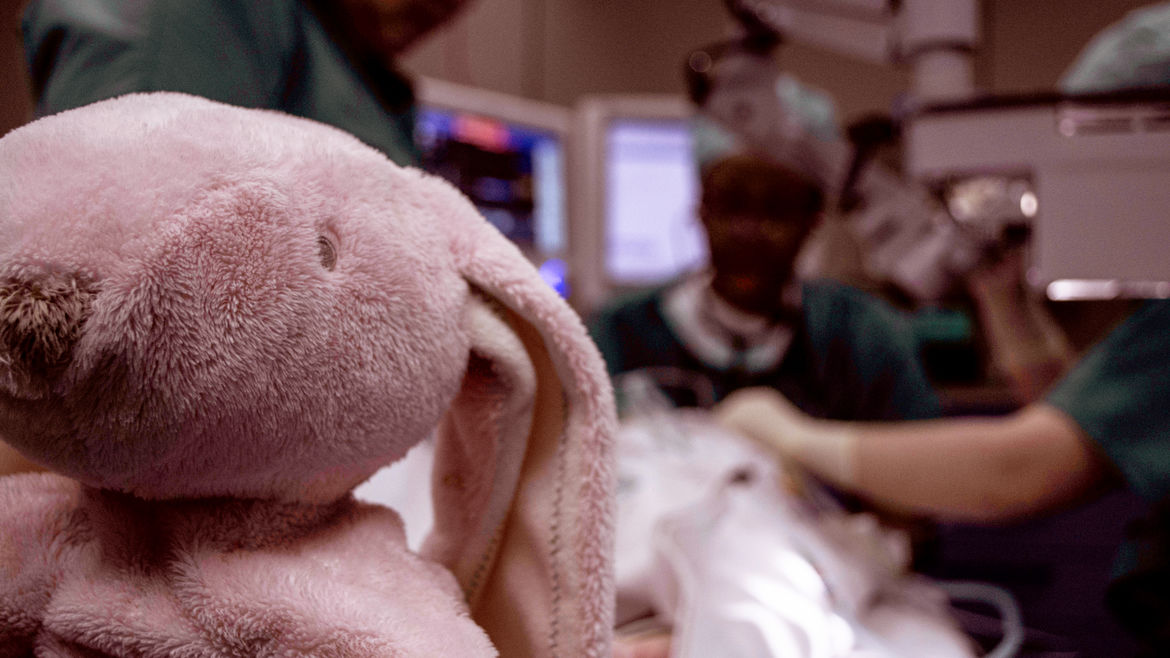 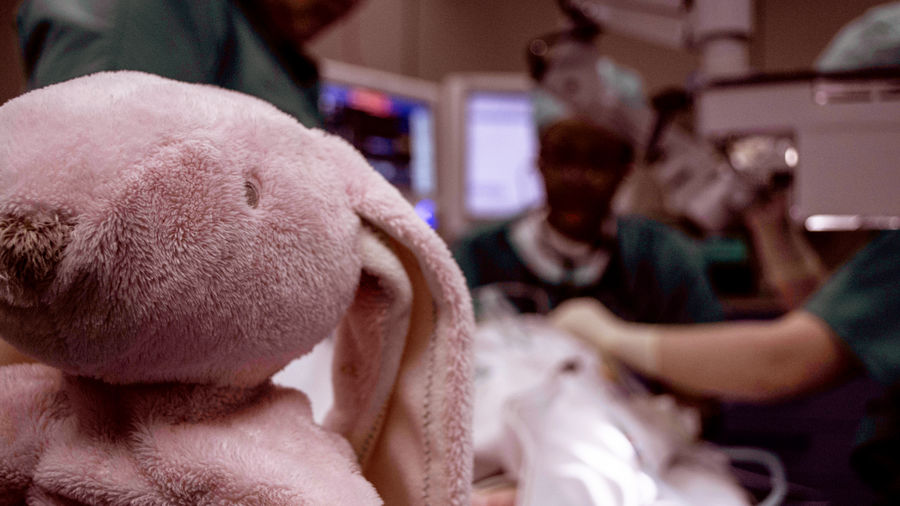 How My Body Spoke to Me in Sickness
Aisha Hassan

is my baby about to die,

Laura Duane is writer and editor in Los Angeles. Her play Called on Account of God was a winner in Luna Stage's annual Short Play Festival, and her non-fiction has appeared in The Daily Muse and Tikkun Magazine, among other publications.

I don’t recognize the future version of me the doctor describes. To remain myself, I must prove him wrong.