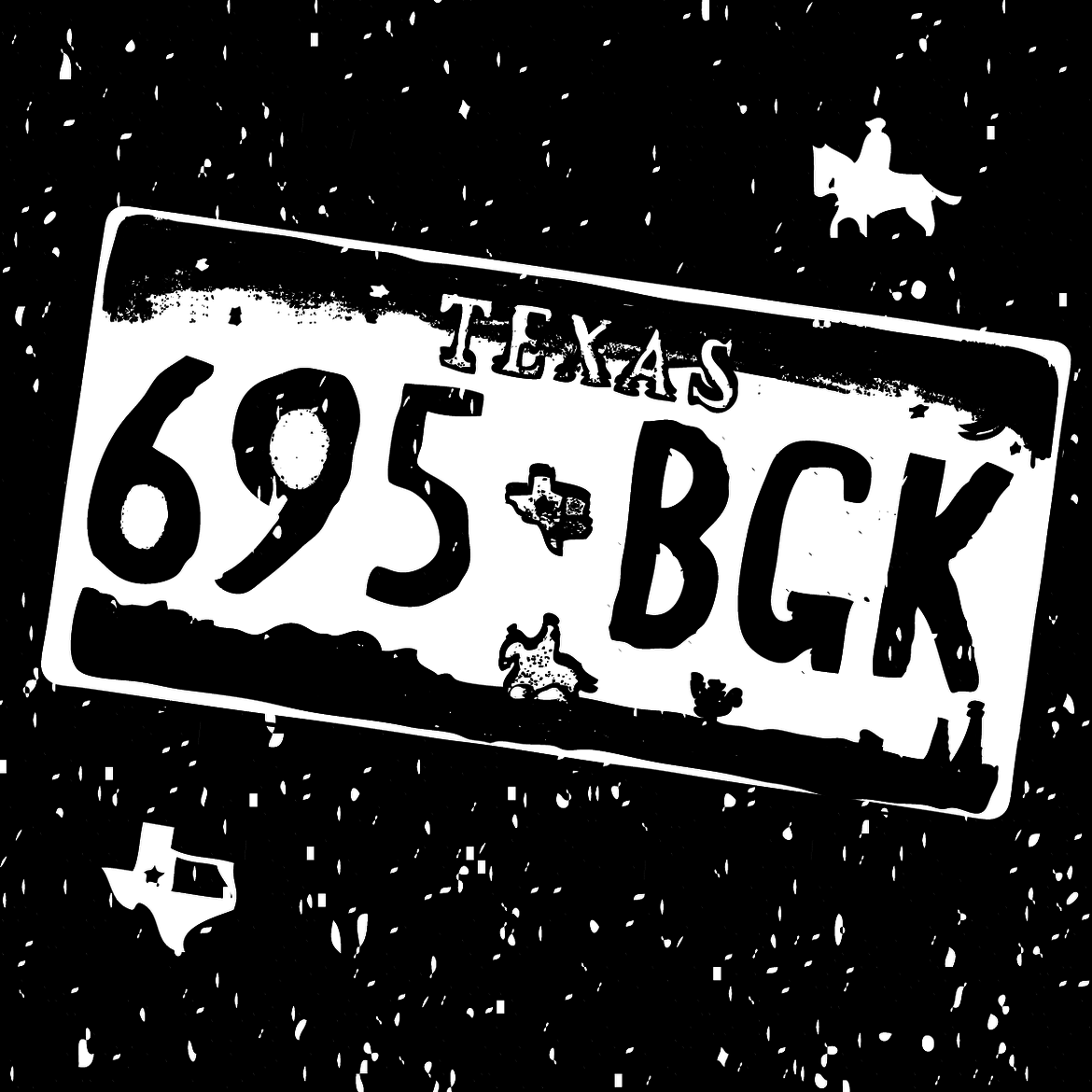 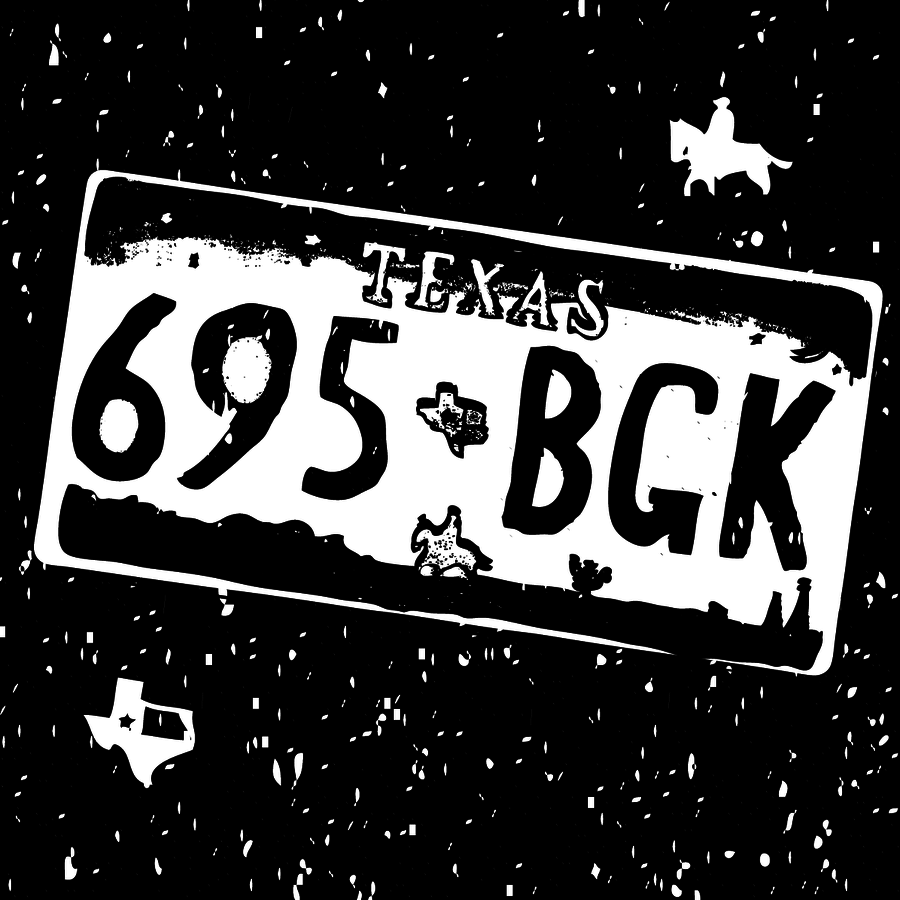 The Making of a Comics Memoir
MariNaomi !

How I Made This Comic About How I Make My Comics: An Interactive Essay
Amy Kurzweil

Every Novel Is Historical: A Conversation
Gavin McCrea and Danielle Dutton
How To | Beginning Middle End

I wonder if it’s gross to get so wrapped up in the construction of a narrative that’s not yours.

I make a podcast about true crime called Criminal, with Phoebe Judge. We interview people, but we don’t just play the tape unedited; we cut it up. Everyone who works in public radio or makes podcasts cuts up and rearranges tape. Sometimes we cut and rearrange it a lot, though obviously we don't misrepresent what someone said to us.

Next time you listen to NPR, try to imagine the interview being at least twice as long as what you hear. Even the loosest, most conversational-sounding podcast you listen to is edited. The only person you aren’t allowed to edit internally is the president.

We do this for a lot of reasons. Sometimes because we need to turn a long conversation into a shorter one, and sometimes because the person stops telling the main story and starts telling a different but sort of related story, and we want to stay focused on the main story. We cut and rearrange the tape to prevent the listener from getting confused, or worse, getting bored.

I went to a radio conference last year—the Third Coast International Audio Festival in Chicago—and Brooke Gladstone, host of On the Media, was on a panel about ethics and manipulating audio to “create” a better listener experience. Brooke Gladstone said she thinks it’s fine to cut and rearrange as much as you like, but that it’s unethical to insert silence in between someone’s words. In other words, don’t invent a meaningful pause.

I think about what she said all the time. Probably anyone who makes narrative radio thinks about it. Inserting space between someone’s words slows them down. It brings intimacy and depth to what they are saying, and that, according to Brooke Gladstone, manufactures emotion in a way that’s unethical.

At Criminal, after we interview someone, we transcribe the conversation, or we hire someone to transcribe it for us and then copy and paste our favorite parts over to a Google Doc. Then I use the strikethrough function to remove whole sentences, paragraphs, and even individual words. It’s like writing by erasure. Once we decide what parts to keep, we move them around a whole lot and use them to write a script.

We have an episode called “695BGK” and it’s the one that people seem to like the most. We get a lot of emails and comments about it, and often the kind person writing to us will emphasize how well told the story is. People praise our selection of stories, and especially the way in which we tell them.

When this happens I am happy, of course. But at the same time I feel weird because some of the people we interview have been hurt or they’ve hurt other people. Some of them have lost people close to them. All of the people on the show have been generous and patient with us. And then Phoebe and I are over here being praised for our creativity.

In the episode “695BGK,” we tell the story of a young African American man who was shot in his parents’ front yard by a white police officer. He survived. So he has a story about what happened and the police have a story about what happened, and the stories don’t match. The conflict is inherent, and there is no resolution—these people see the same event in different ways, and at the end we aren’t able tell you which version is the real version. We weren’t there.

When I started to think about how to arrange the episode, the manipulation of tape that I’ve been doing since I was twenty-two years old was suddenly an existential problem. Is that choice fair? Is this omission honest? Whose story goes first?? Are we handling these real breathing people carefully and in good faith? And, on top of that, will this make any sense to a listener? Does it have a narrative thread that someone can follow?

We’d spent two days in Texas reporting the story and had a lot of great tape. It wasn’t obvious what to cut. I made a list of the parts of the story—like modules—in a new Google Doc. I tried to summarize each part in the order I thought it should go. It was supposed to work like a roadmap. But when I started pulling the tape to match the list, I realized that item C couldn’t go before F because we hadn’t met person Z yet. Instead of deleting the original list I pasted it below and tried again. I did this for pages, and those pages of lists led to more than five versions of the script.

Sgt. Jeffrey Cotton: When he came up, I am sitting here thinking I can’t believe this guy is pulling a weapon. He’s coming up and I am thinking don’t do it don’t do it and he’s still coming and he’s reaching for his waistband and I’ve got a wife and five kids, so.

Phoebe: Lately we have been hearing a lot about police officers shooting unarmed black men, allegedly in self-defense. But one thing makes the Tolan’s story different from those we’ve seen in the news lately:

Robbie Tolan: It was, it felt like sharp pain at first and then it actually hit me.  It was excruciating pain. That is the only way I can really describe it.

Phoebe: Robbie Tolan is still alive. Not only did he survive the shooting, but he didn’t even pass out. And when he tells the story, the shooting did not happen the way the officers say it did.

The stories, in any media, that keep me engaged all the way to the end are the ones that let me be curious. They hang back and let me develop an appetite, and my own questions, and they trust me enough not to blurt out all of the answers right at the beginning.

So, I try to do that with Criminal. Whenever we make any episode, we’re putting ourselves in an authorial role, deciding what is important and what is not, and how to reveal what to create the best result. We decide where the story begins, where it will grow tense, and on what sentiment it will end. We withhold a lot of interesting stuff and then slowly reveal it over the course of the story.

I learned to do that from reading fiction. It’s like the George Saunders analogy about a Hot Wheels track with toy gas stations—you roll the Hot Wheels car into the gas station and it shoots the car out. He says, “A story is made up of little things that fling our car forward.” I think about this constantly too. It’s such a perfect way to describe those moments of intensity that make you more excited about whatever it is you’re reading or hearing. I want those moments for our listeners and work hard to create them.

But we aren’t dealing with fictional characters or a Hot Wheels car; we’re working with real human beings. I wonder if it’s gross to get so wrapped up in the construction of a narrative that’s not yours. Especially when we receive well-meaning emails about how well written, or well told the shows are. Just today we got one that said well assembled. It’s not even our story to tell well, I think. But a few seconds later I think, “I am glad someone heard it and liked it.”

The hardest part of the process, for me, is sending someone the link to their own episode. Waiting to hear back from them is excruciating. So far, everyone has seemed happy. And as more people learn about the show, we get emails from people hoping we will do an episode about them. So on the whole, I guess we don’t have anything to worry about. I’m proud of the show. We built it with no money in my closet.

But the anxiety is real and I am kind of grateful for it, especially when we are struggling to find an ending for an episode. Endings are always hard; the car we’ve flung has to come to a stop. That’s often when I remember what Brooke Gladstone said. When we’re faced with the choice of letting the story end where the facts end, or massaging something more end-y and conclusive from the tape, potentially by inserting some silence, I am glad to remember that these are human beings and not mine to manipulate.

We decided to end the episode with facts and one final surprise.

Phoebe: We reached out to Sgt. Cotton for this story, but he told us in an email that he can’t comment on pending litigation. We got the same response from everyone we contacted at the Bellaire Police Department. Sgt. Cotton still works there. In the years since the shooting, he’s been promoted to Lieutenant.

Lauren Spohrer
Lauren Spohrer is the co-creator and producer of Criminal and the founder of the online literary magazine Two Serious Ladies. She lives in Durham, NC.
+ Follow