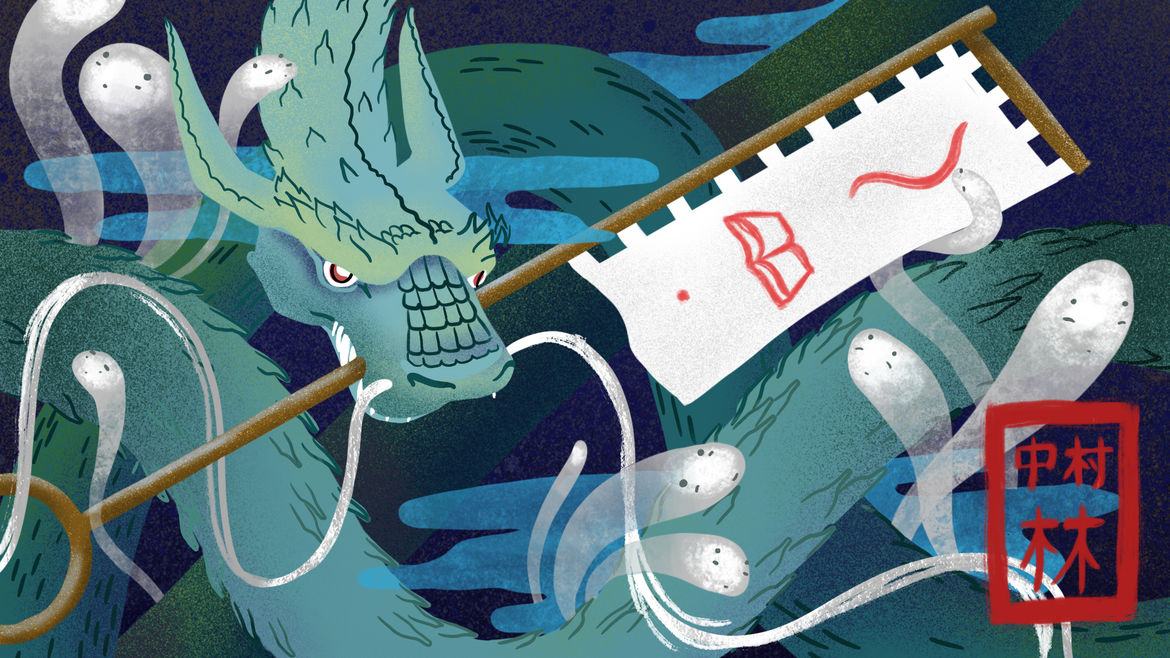 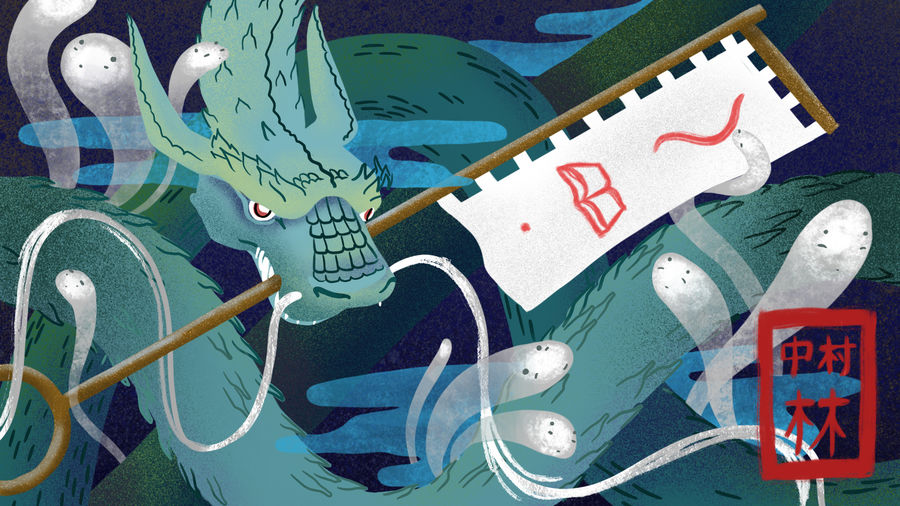 Jami Nakamura Lin writes the Catapult column "The Monsters in the Mirror." Her essays have appeared in the New York Times, Electric Literature,  Passages North, and the anthology  What God is Honored Here? (University of Minnesota Press, 2019).

She is Senior Editor at Anti-Racism Daily and is represented by Stephanie Delman of Greenburger Associates.