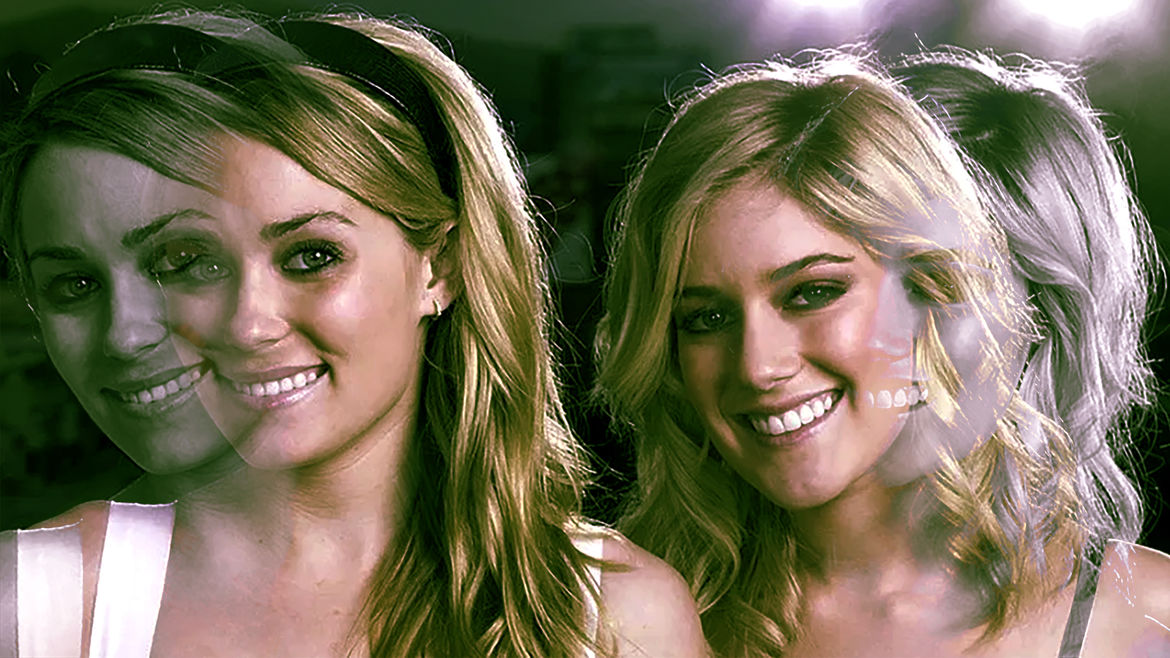 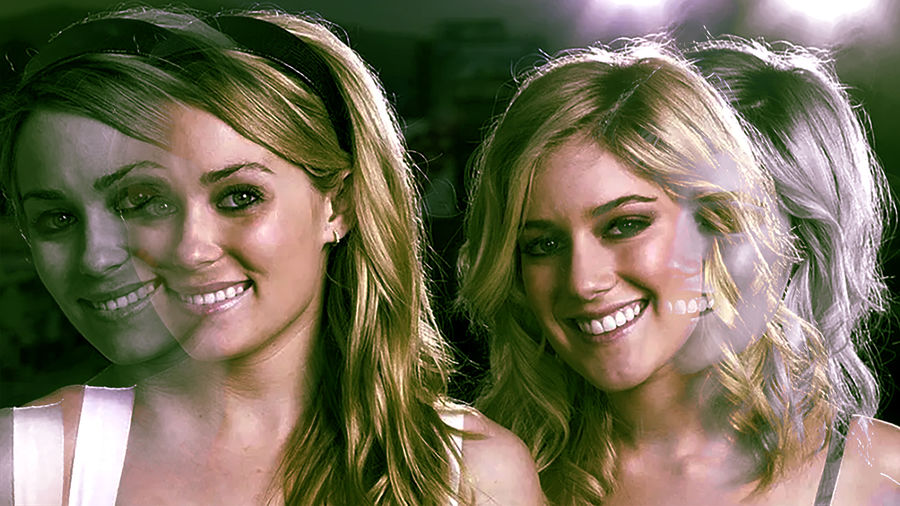 Thank goodnessI’m not the only one who’s ever experienced the loss of a friendship that I thought would last.

Keah Brown is a reader not a fighter. A lover and a writer. She has a BA in Journalism from The State University of New York at Fredonia. Her work has appeared or is forthcoming in The Toast, Femsplain, Catapult, and Atticus Review among other publications. She laughs at her own tweets @Keah_Maria.