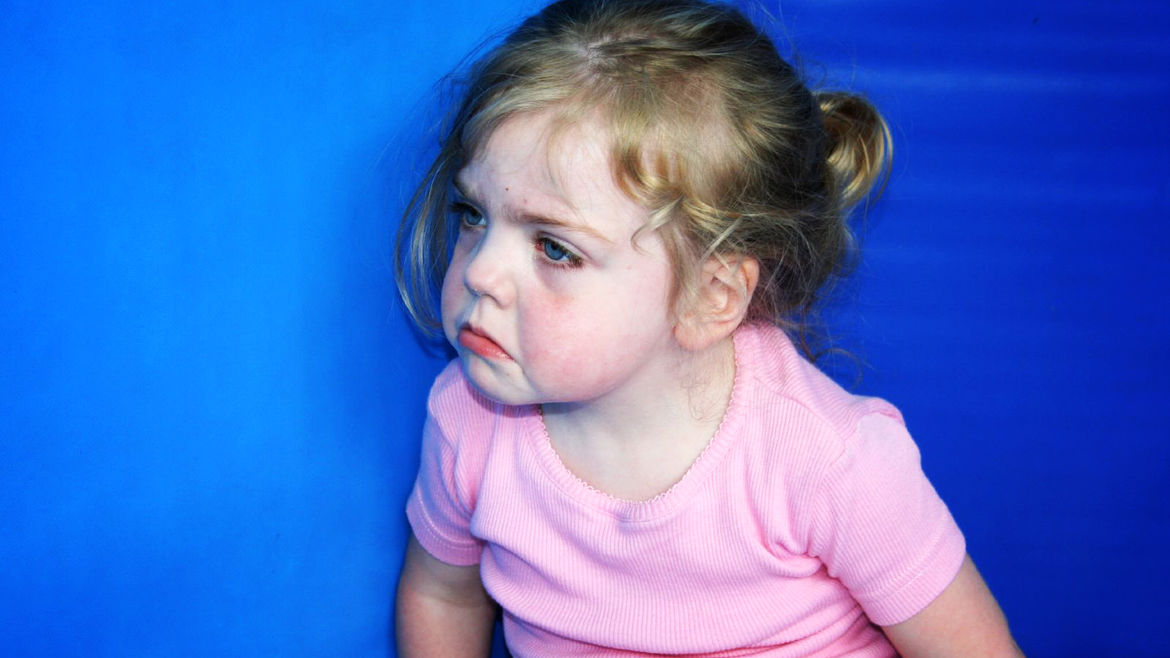 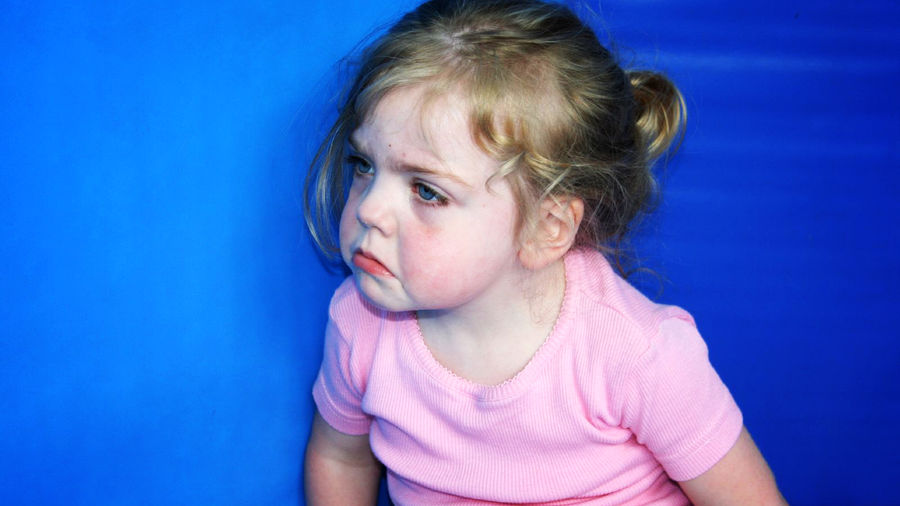 What We Don’t Talk About When We Talk About Mental Health and Medication
s.e. smith

Save Me From the Cure Evangelists
s.e. smith
Columns | An Unquiet Mind

this isn’t that bad, it could have been worse, we’re being unreasonable. Just stick it out, it will be over soon