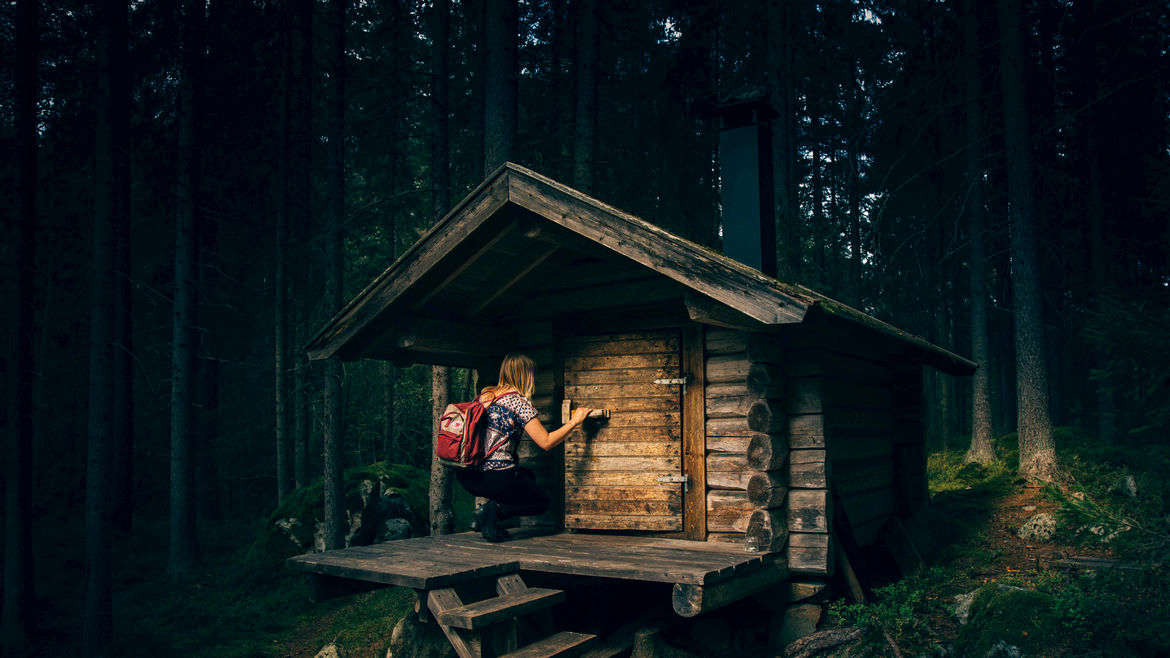 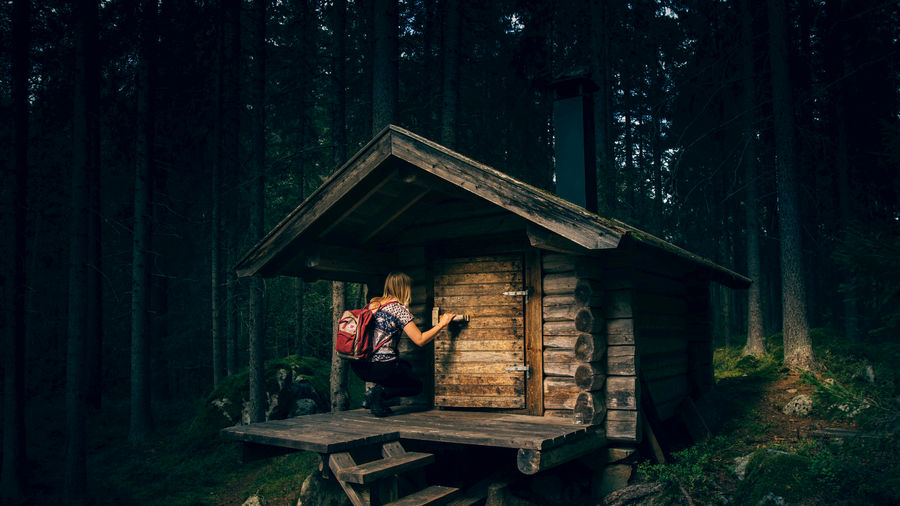 Self-Defense in a World of Bots
Tracy Wai de Boer

Catapult magazine · Listen to Shira Erlichman read "What is it About a Dyke at Summer Camp?"

twelve Twelve. You. Are. How. Are you twelve. How. How.

Shira Erlichman is a poet, musician, and visual artist. She was born in Israel and immigrated to the US when she was six. Her poems explore recovery—of language, of home, of mind—and value the "scattered wholeness" of healing. She earned her BA at Hampshire College and has been awarded the James Merrill Fellowship by the Vermont Studio Center, the Visions of Wellbeing Focus Fellowship at AIR Serenbe, and a residency from the Millay Colony. Her debut poetry book is Odes to Lithium. She is also the author and illustrator of Be/Hold. She lives in Brooklyn where she teaches writing and creates.

A space has been created by this unflinching journalism, this unabashed Instagram memoir.

How to put this: I’m alive.

Only You Farang Are So Easy to Come and Leave

No School, No Future, What I Want Cake For?