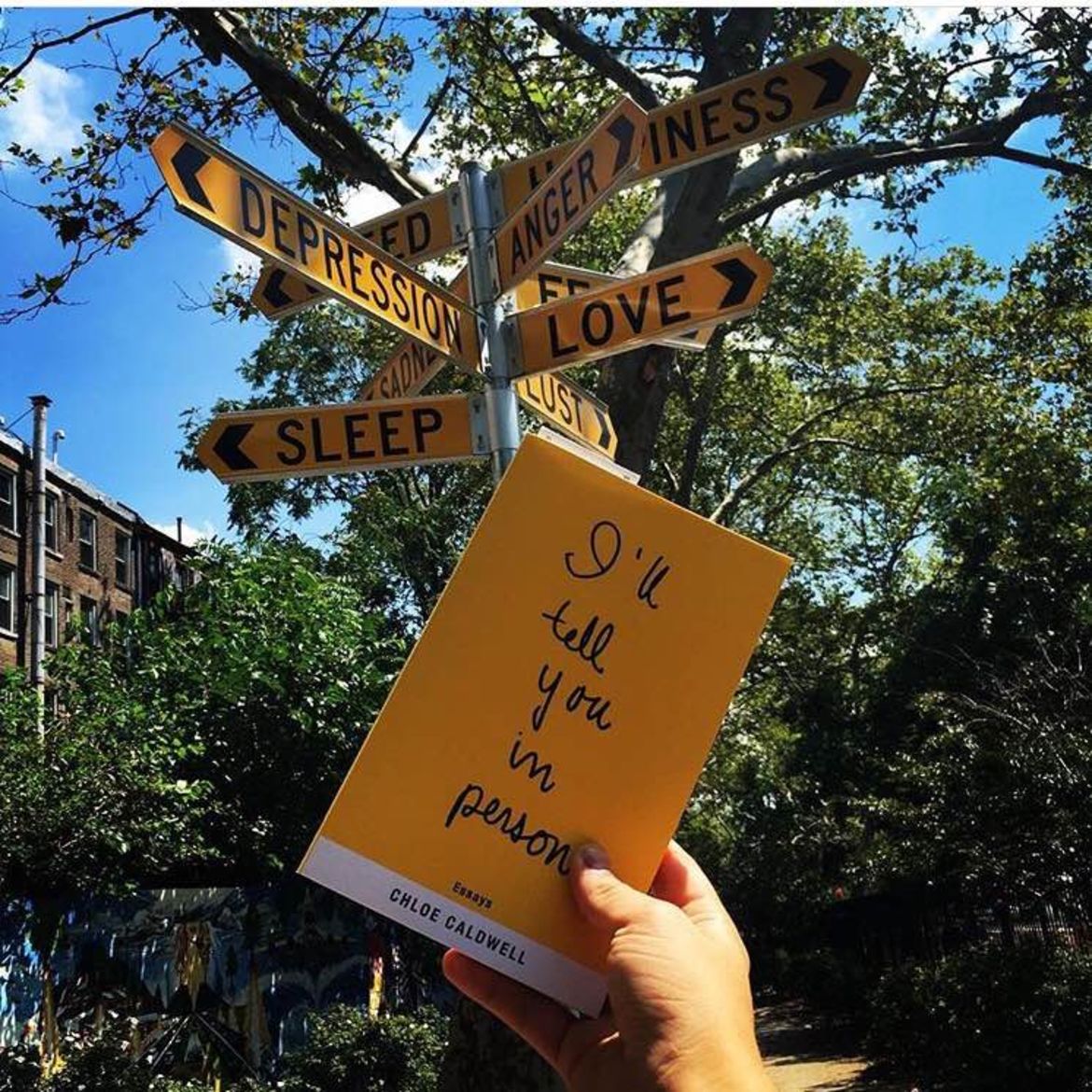 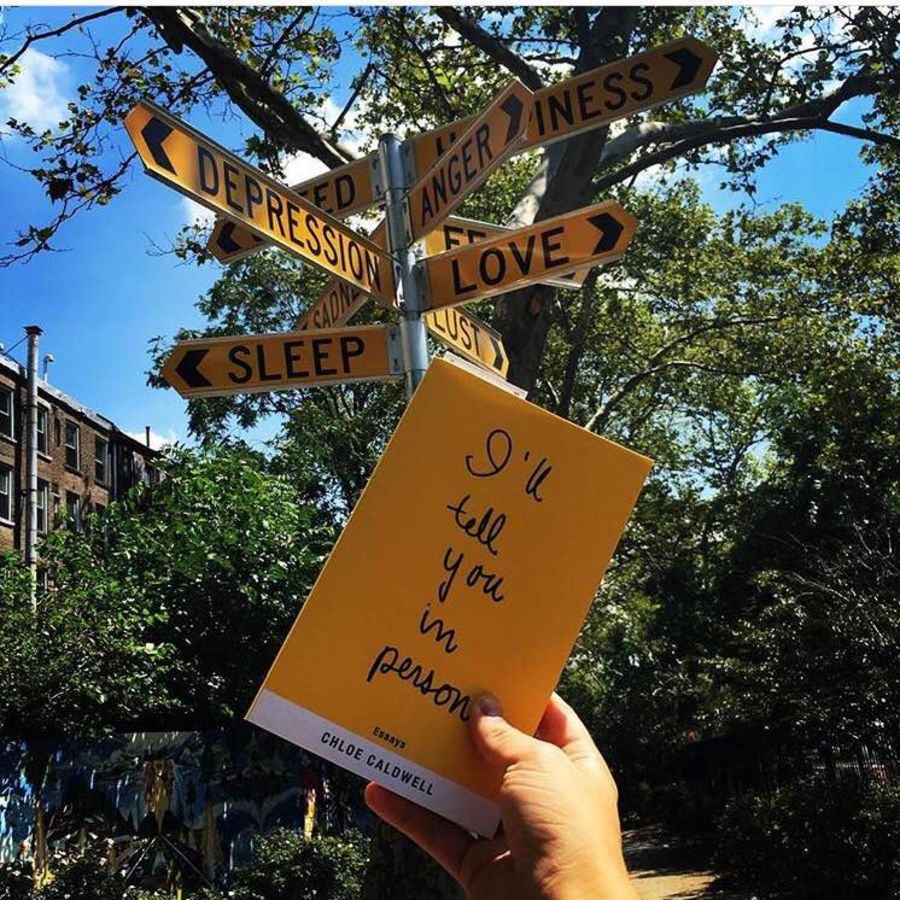 Has anyone gotten mad at you over what you’ve written about them?

But I wondered if you worried about how they would feel about being written about? Did you check with folks, or change names?

When you’re writing about a subject that is going to make someone else worried or upset do you reach out to them first? Do you just let the essay fly and wait for the fallout?

Do you regret anything you’ve written?

We were walking aimlessly around the West Village. She sounded disappointed.

Maybe you weren’t emotionally ready for your new book to come out, but it is! You worked hard! Celebrate it!”

came out of hismother’s vagina

Operating Instructions The New York Times,Does Sam read all of your writings?” He mostly reads the stuff where he knows I mention him. That’s my boy!”

I heard you wrote a nymphomaniac memoir.

You could have died.

I hope you keep writing your hopes, dreams, and fears. Maybe you’ll even write a book one day!

Chloe Caldwell is the author of the novella WOMEN and essay collections I'll Tell You in Person and Legs Get Led Astray. Her essays have been published in The New York Times, Longreads, Nylon, and Buzzfeed. Her memoir, The Red Zone, will release April 2022 from Soft Skull.

We don't talk about witnessing when we talk about writing, but I witnessed my students finish their essay collections in a year-long program.