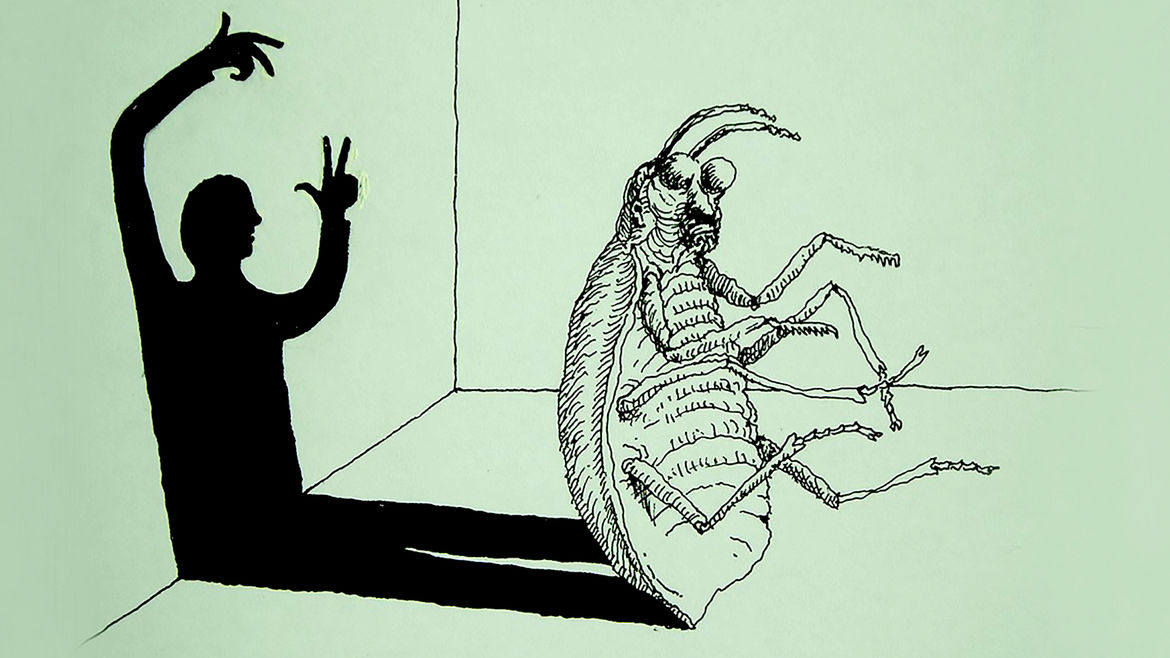 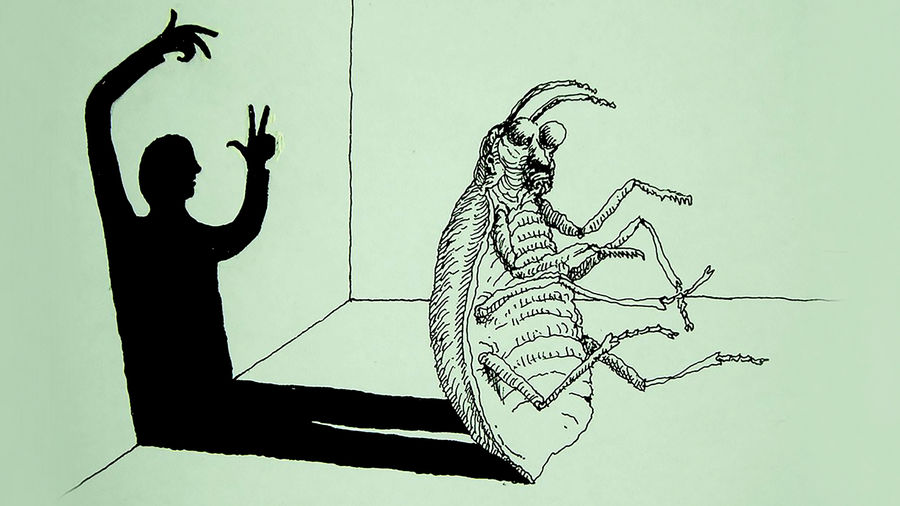 I Was a Seventh-Grade Book Censor
Abbey Fenbert

Get Down to Work or God Help You: Reading Etty Hillesum
Janet Frishberg

What I Read When I Was Radioactive

The cruel logic of cancer therapy is that what kills the malignant could also kill the benign.

War and PeaceThe Twilight ZoneA nuclear war isn’t an opportunity to get more reading done, and neither is a pandemic—even if you’re not sick.

In Search of Lost Time

But the state-of-mind which can hold open the utter and constant threat to itself arising from Dasein’s ownmost individualized Being, is anxietyface to face

Natalie Adler is a writer and teacher living in New York. She is working on a novel.

Elegy for a Journeyman