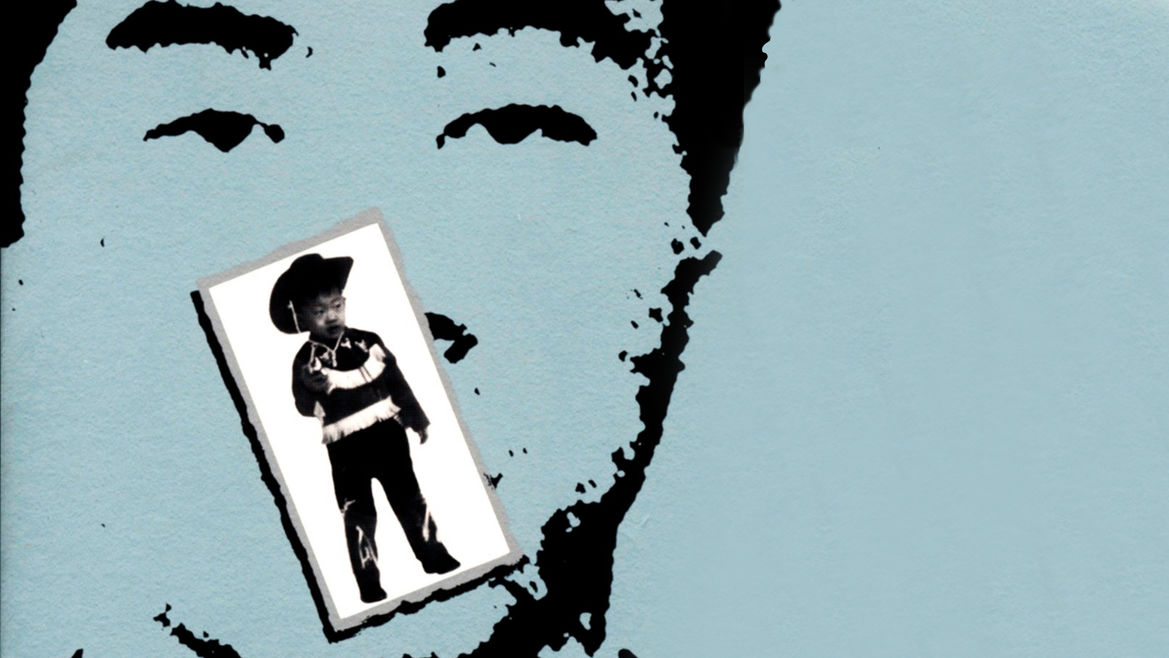 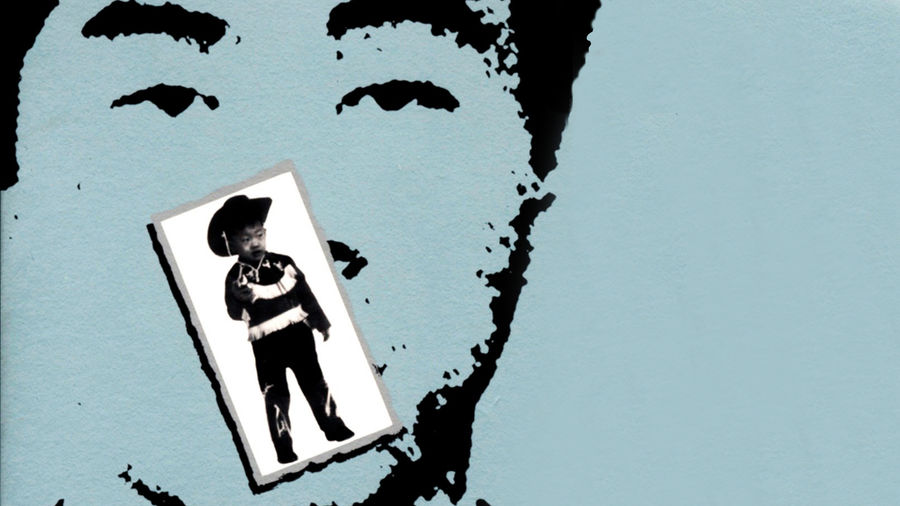 You are not different You are different

in remission. after with