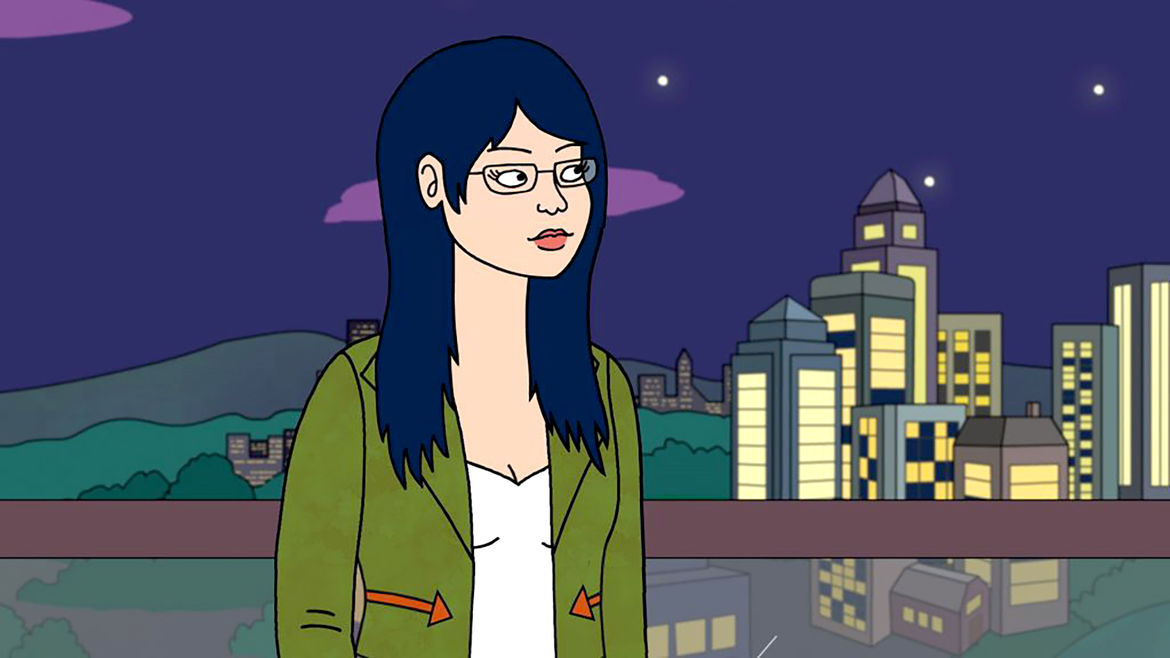 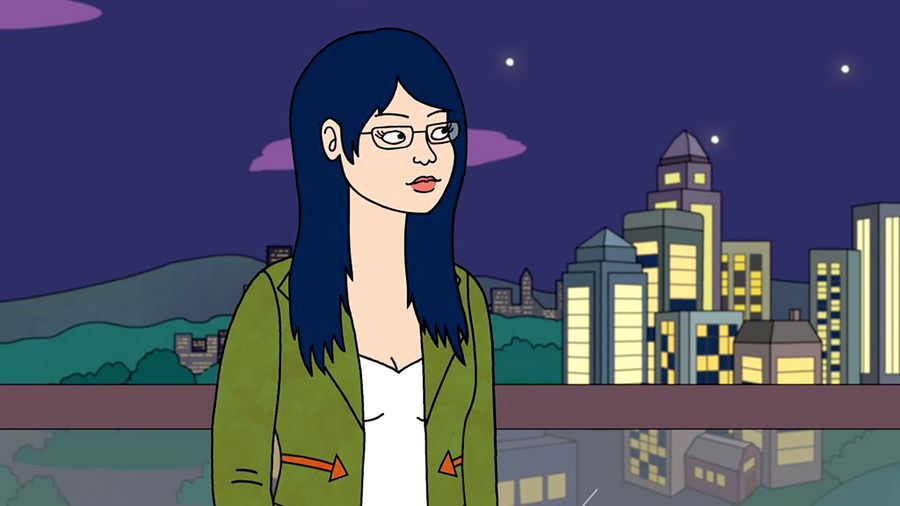 What an Over-the-Top, Teen Cable Drama Taught Me About My Sexuality
Annabelle Williams

Meher Manda is a poet, short story writer, culture critic, and educator from Mumbai, India, currently based in New York City. She holds an MFA in Fiction, and is the author of the chapbook, Busted Models, published by No, Dear Magazine in Fall 2019.  Her work has been published and is forthcoming in Hobart Pulp, Epiphany Magazine, Los Angeles Review, Glass Poetry, and elsewhere.

Strange Lessons in Sex and Power from ‘Saved By the Bell’

As a preteen, I’d absorbed this dynamic—a teen girl dating adult men—as totally normal because it was embedded in the show’s wholesome package.