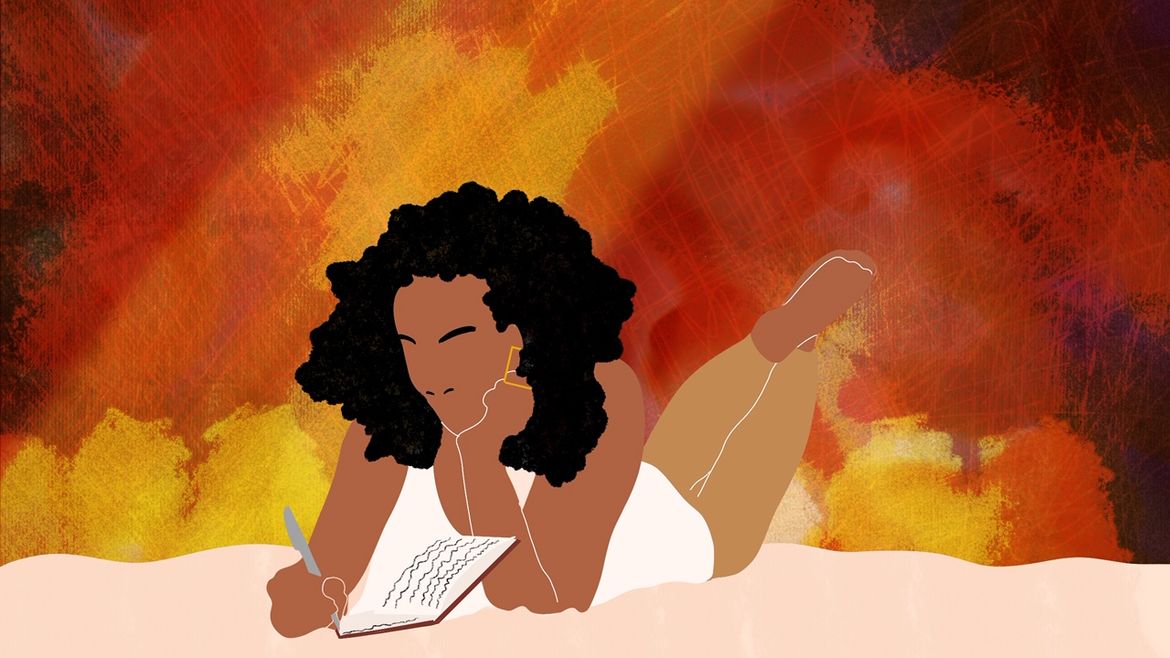 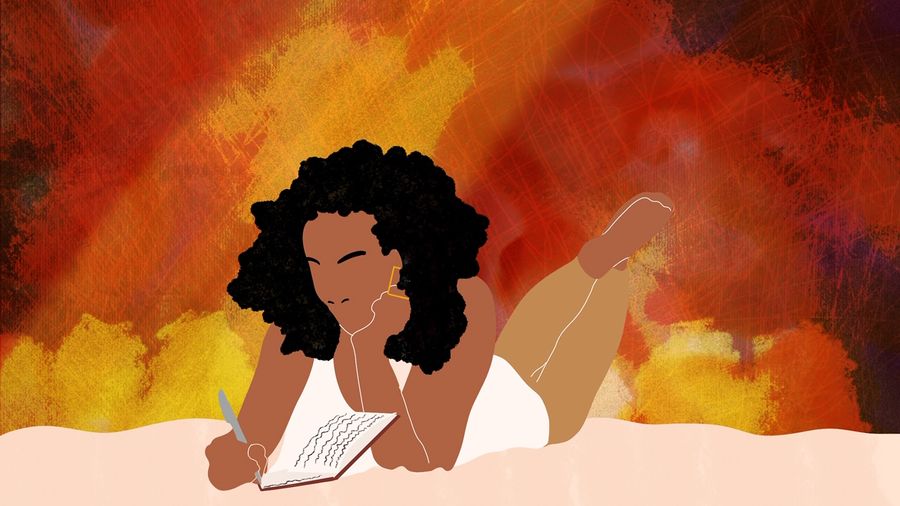 This is Keepers of Buried Stories, a column by Tari Ngangura on the lives of groundbreaking Black women writers whose stories remain unfinished.

Roots,For Coloured Girls Who Have Considered Suicide/When The Rainbow Is EnufCorregidora,