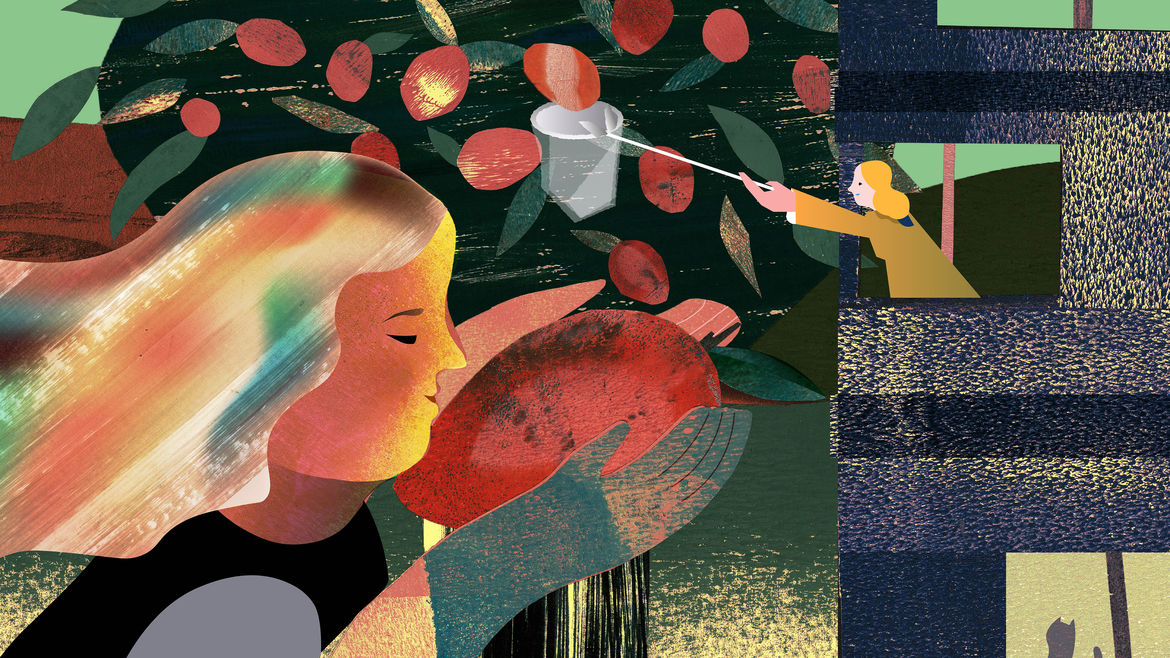 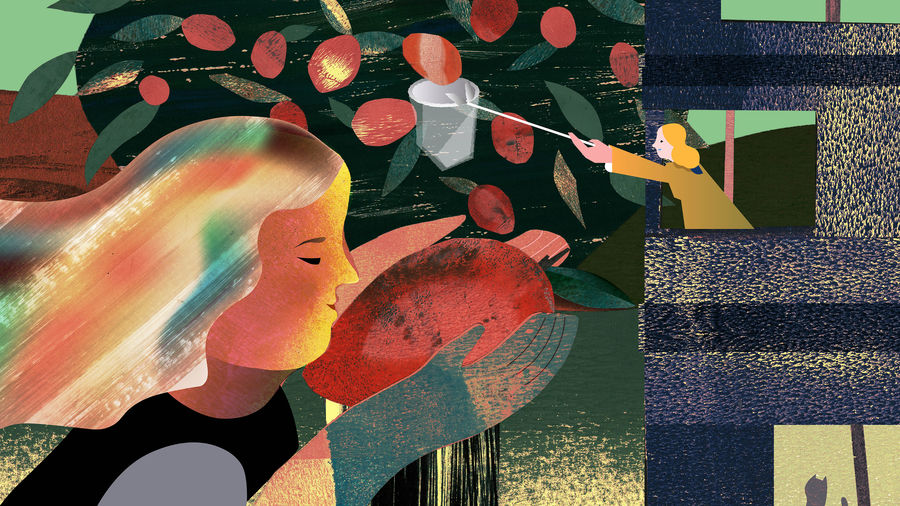 A Passage to India,

The God of Small Things

Jessica J. Lee is a British-Canadian-Taiwanese author and environmental historian, and winner of the 2019 RBC Taylor Prize Emerging Author Award. She received a doctorate in environmental history and aesthetics in 2016, and her first book, Turning: A Year in the Water, was published in 2017. Jessica is the founding editor of The Willowherb Review. Her second book, Two Trees Make a Forest, was published in the UK in 2019 and was published by Catapult in  the US in 2020.