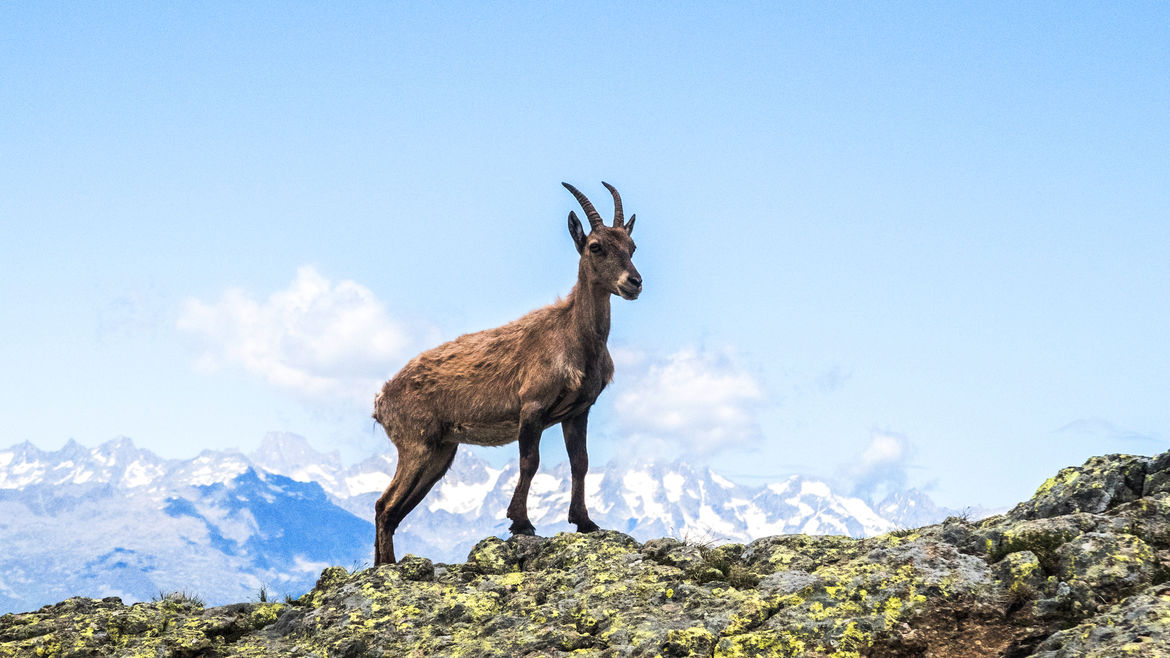 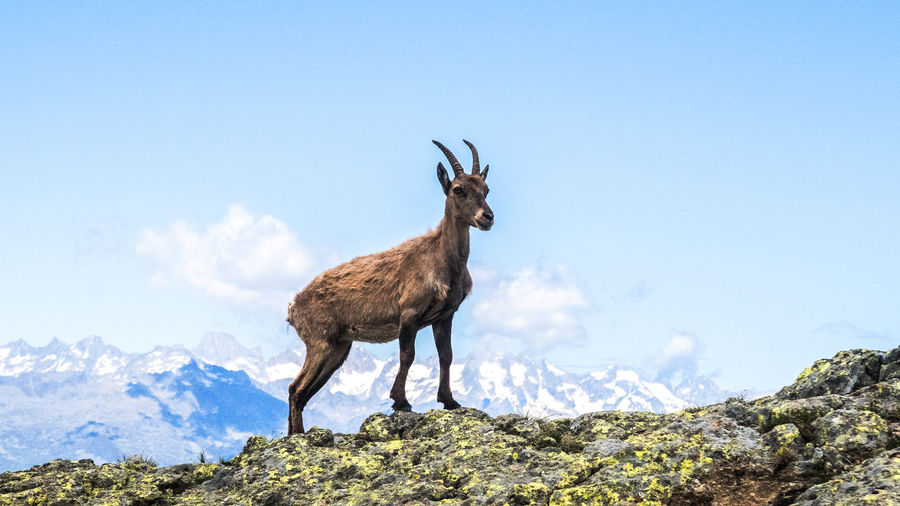 I’m not a career woman

Wes, what would you do if you found a $20 bill lying on the sidewalk?

fortune-telling is great, but you’re a fool if you legitimize it with payment!

NoBecause they’re the ones who changed. Or maybe they’re finally showing me who they actually are. I never change

You read through Dad’s emails? You invaded his privacy?

Just think about it, Mom! Dad’s a good guy who would never want to hurt us.

Of course you’re taking his sideYou’re just like him

RightIt was definitely God and not all my hard work that got me into Yale.

NoIt was all you—your clever deduction that Dad was lying when he said there was no one else; your persistent investigation, through great personal pain, of the cracks in the foundation on which our comfortable life rested; your ability to imagine and plan a better, healthier life for you and me. It wasn’t perfect, but it was the right thing to do. The rational course of action. Exemplary Capricorn behavior.

Wesley is an LA-based screenwriter and occasional freelancer. His work has been published in The Washington Post, Slate, Salon, and Curbed New York. You can find him on Twitter @YiinsideOut.