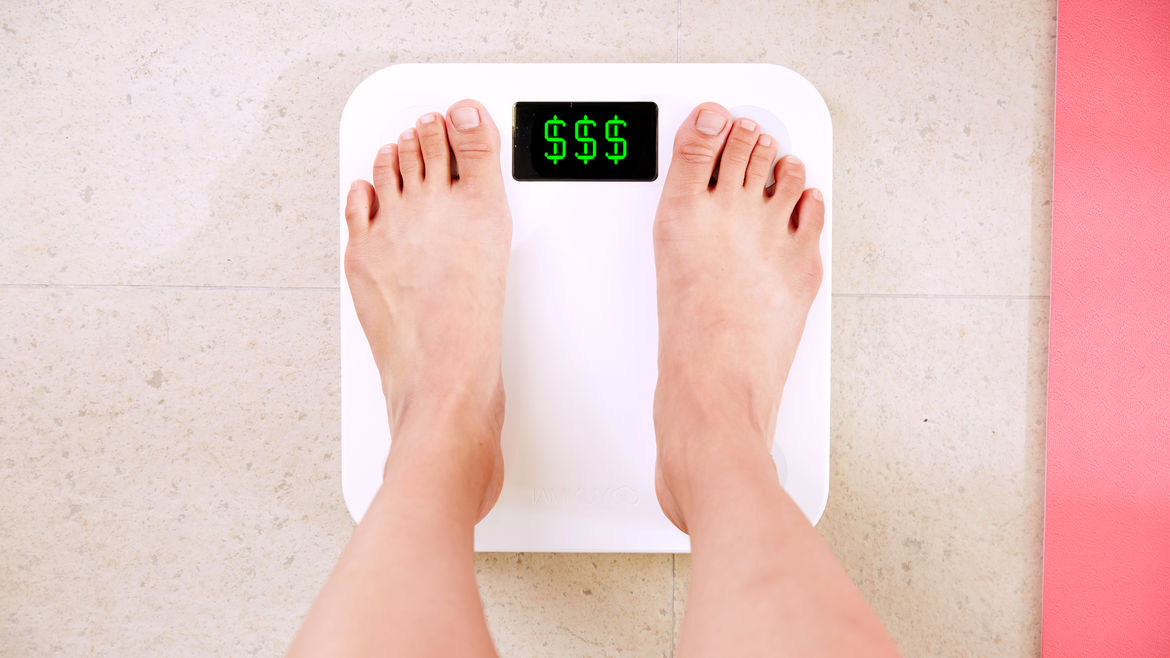 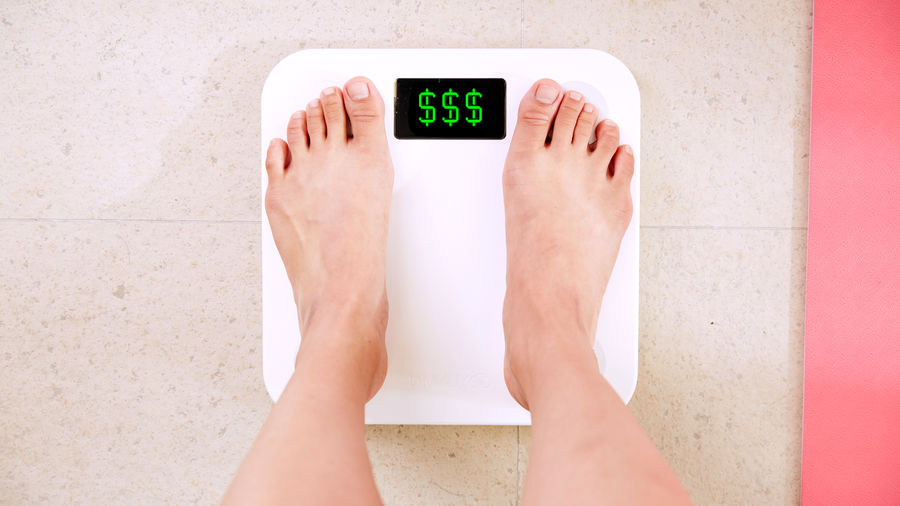 The Trouble with Angels: Taming a Halo of Unruly Hair
Jess E. Jelsma

Missing Hope: A Trio of Miscarriages, and What Happened After
Laura Turner
People | Bodies

It really just comes down to putting in the work.

It really just comes down to putting in the work.

It really just comes down to putting in the work, Gideon.

it really just comes down to putting in the work

Gideon Grudo is a writer and editor based in Brooklyn.