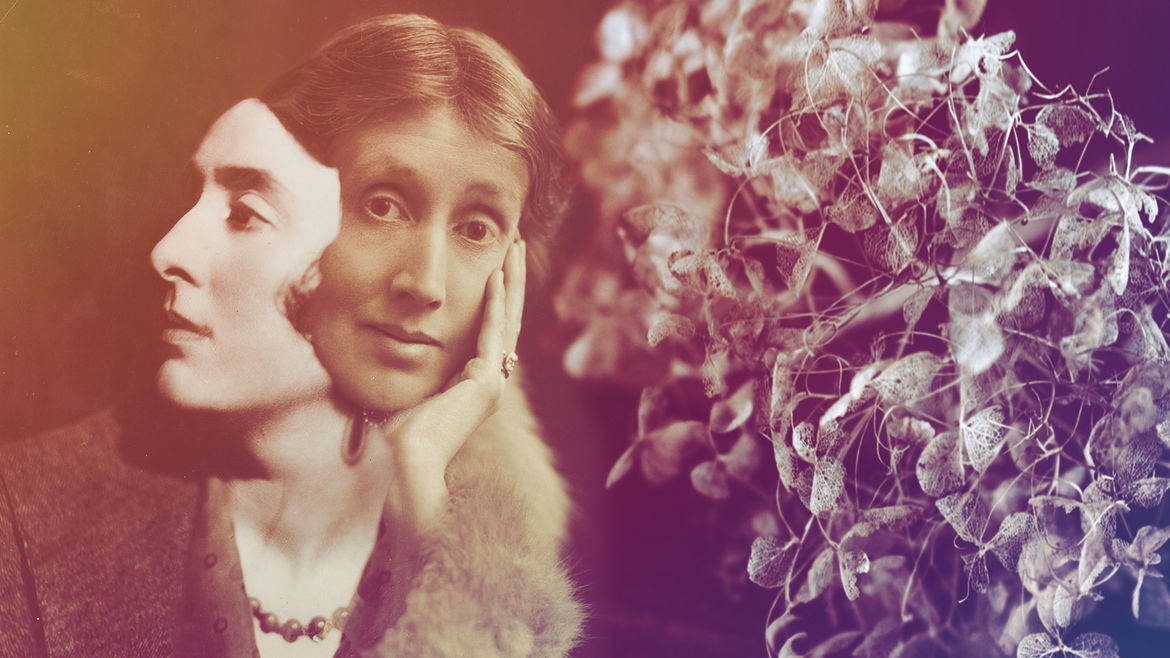 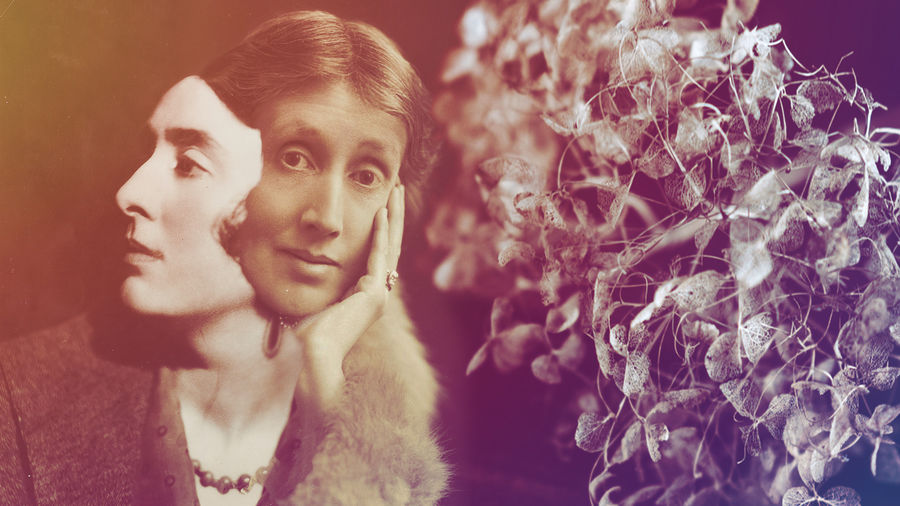 What It Means to Be Trans in My Tiny Town
s.e. smith

I love Mrs Woolf with a sick passion

’ll call her Marawhen I was in the middle of reading the published volume of Vita and Virginia’s decades of letters. I had taken a year off of dating since my last serious relationship. I was convinced that I wanted friendship first, like the one Vita and Virginia had nurtured for years before becoming lovers. If the universe wanted me to have a girlfriend, it was going to literally have to drop one out of the sky. Or into my inbox—which is exactly how Mara arrived, seemingly out of nowhere.

You were made for me, and I was made for youDo you realize how devoted I am to you?

How nice it would be to get another letter from youstill better, to see you.

With what zest do they send me to meet the day.

So much do I like getting them, that I keep them as the last letter to open of my morning post, like a child keeps the chocolate for the end.

I often think of you, instead of my novel, I want to take you over the water meadows in the summer on foot, I have thought of many million things to tell you.I don’t want to take time away from your book

I’m not afraid of your not wanting me; only of what one calls circumstances. So please say honestly . . . My questions about your past can wait till you’re in London. I should hate forever to be a burden to you.

Am I being clingy? Am I needing too much? I should hate forever to be a burden to you

I am reduced to a thing that wants Virginia. I composed a beautiful letter to you in the sleepless nightmare hours of the night, and it has all gone: I just miss you, in a quite simple desperate human way . . . I miss you even more than I could have believed, and I was prepared to miss you a good deal. So this letter is just really a squeal of pain. It is incredible how essential to me you have become. I suppose you are accustomed to people saying these things. Damn you, spoilt creature; I shan’t make you love me any the more by giving myself away like thisBut oh my dear, I can’t be clever and standoffish with you; I love you too much for that. Too truly. You have no idea how standoffish I can be with people I don’t love. I have brought it to a fine art. But you have broken down my defenses. And I don’t really resent it.

One month and a few days later, and my entire life is literally rearranged,

RearrangedYou have broken down my defenses, and I don’t really resent it.

To the LighthouseDarling, it makes me afraid of you. Afraid of your penetration and loveliness and genius.

Your writing was what drew me to you in the first placeWhy I reached out to you for the podcast, and why I knew I had to meet you as soon as possible. Why I felt like I was inviting someone special into my life.

You know I’ll write about you

I’m counting on it

Orlando Never do I leave you without thinking, it’s for the last time.

Yeah I think this is over.

You’ve accomplished so much.

Darling, it makes me afraid of you, . You’ve just done so much with your life,

Jeanna Kadlec's writing has appeared in Catapult, Narratively, Autostraddle, Electric Literature, Nylon, The Rumpus, and elsewhere. She is working on a memoir. You can find her on Twitter: @jeannakadlec.

When Your Family Wants You To Be “All Boy”

I wanted to tell him that, if I could, I would give him my body to use however he saw fit. It meant nothing to me. If only bodies were like gloves you could peel off and lose.