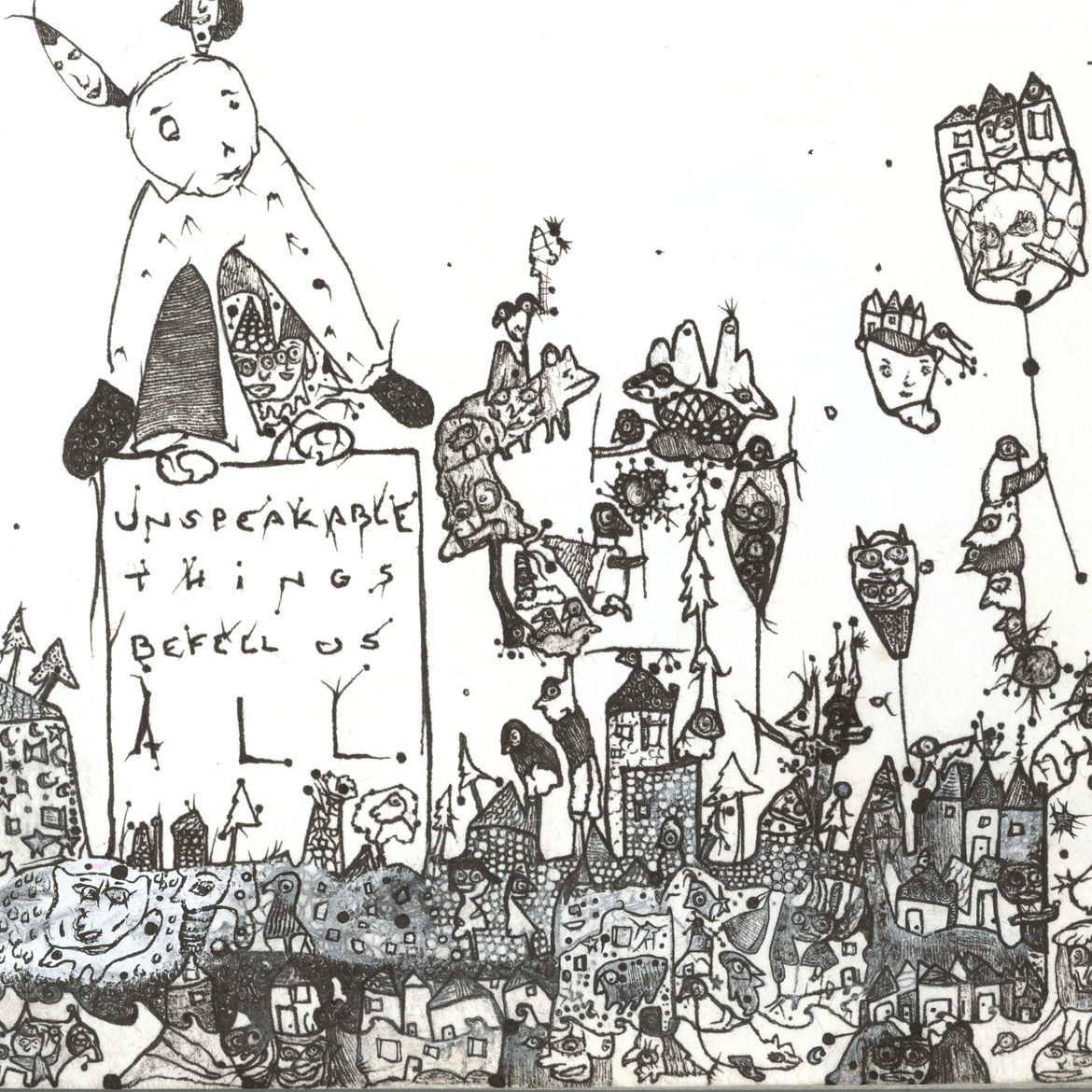 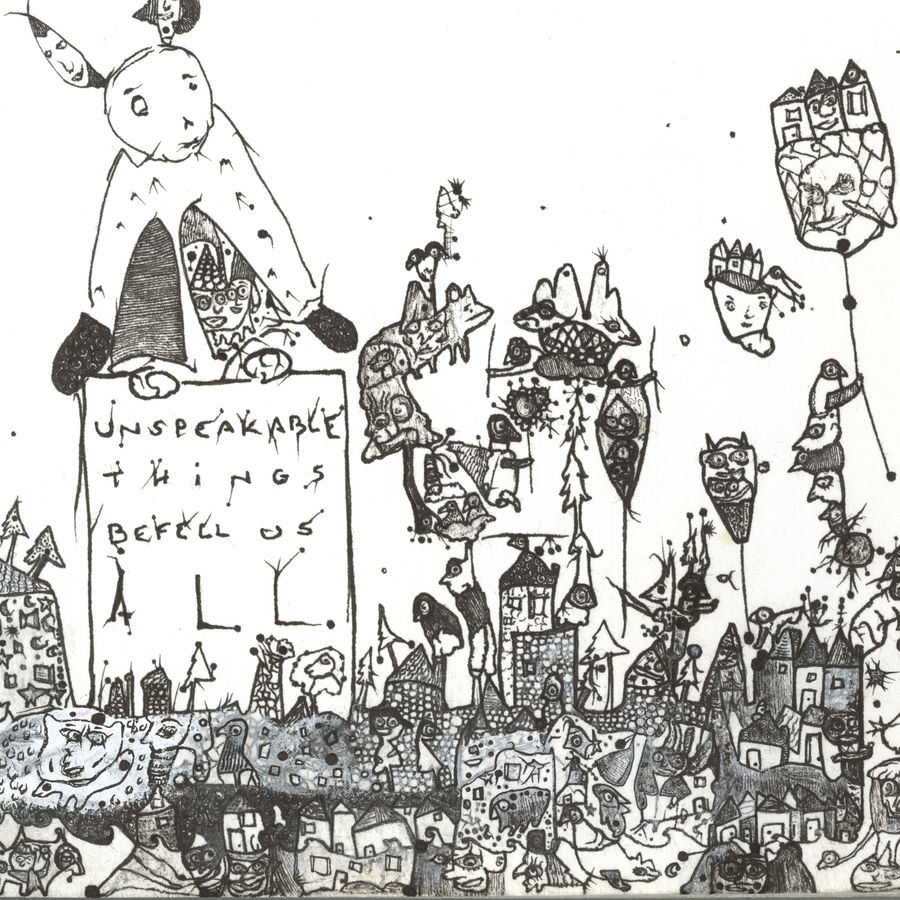 Give Me Your Body
Catherine Chung

Unspeakable Things Befell Us All

“The telling seemed to make everyone tremble. Yet no one’s bravery was in doubt.”

For they speak of the war of nine counts and a countess who hoped for nine more lives.

On those nights and days when the story was spoken, unspeakable things befell us all.

For the countess was a kind of puppet in the mind of a captain.

And he would speak about her to himself whenever he forgot to have a nightmare.

For he had done the wrong thing many times on the sea. And sometimes he even remembered this.

In other words, he was one of the counts.

How they (the children) would beg to hear more of these monsters, the counts, and of their horrible war.

I was one of these small children and I also asked to hear the parable, which took place on a map.

The map was intimidating and full of surprises.

And many wept to see it.

After a few years the children had memorized the map even though their eyes were closed or downcast.

The story was violent in a way and scary.

Although also not too much happened, still the telling seemed to make everyone tremble.

Yet no one’s bravery was in doubt.

Least of all the countess who lived at the heart of a diamond.

Although she wanted to live in the middle of a dead tree, or maybe even a rain cloud, sadly we know that diamonds are forever and their residents are, thus, eternal occupants.

Every sea captain as a boy sees a diamond far away and dreams a raft across the drab waves.

For if you’ve never lived in a diamond, you might think of its doors and begin to ache. But the countess was a specialist in a different kind of ache.

She was stuck in a diamond and could not exercise much. Interestingly, her approachers also suffered from physical inconvenience.

None of the counts had feet. It was as if they were forgot.

They had walked too much in their youth and could now only live as sailors and pilots.

So some took to the sky, which was filled with clouds. They thought only of the distant staircase that grew within the diamond.

These clouds were willing to protect the counts from the sharpness of the diamond, which ruptured every last one of their boats and spaceships. Only one count spoke to the clouds and was thus saved. But not for very long.

It is rumored that the countess has designed a map of the interior of her ancient jail. Some also think she escaped long ago and never went back. Did she find a dead tree to call her home?

Or did she lead the way where wild waves grow numberless?

Jesse Ball is the author of many volumes of fiction and verse. His latest is The Lesson (Vintage).

Dan Ivec is the author of On the Stairs (Meekling Press).