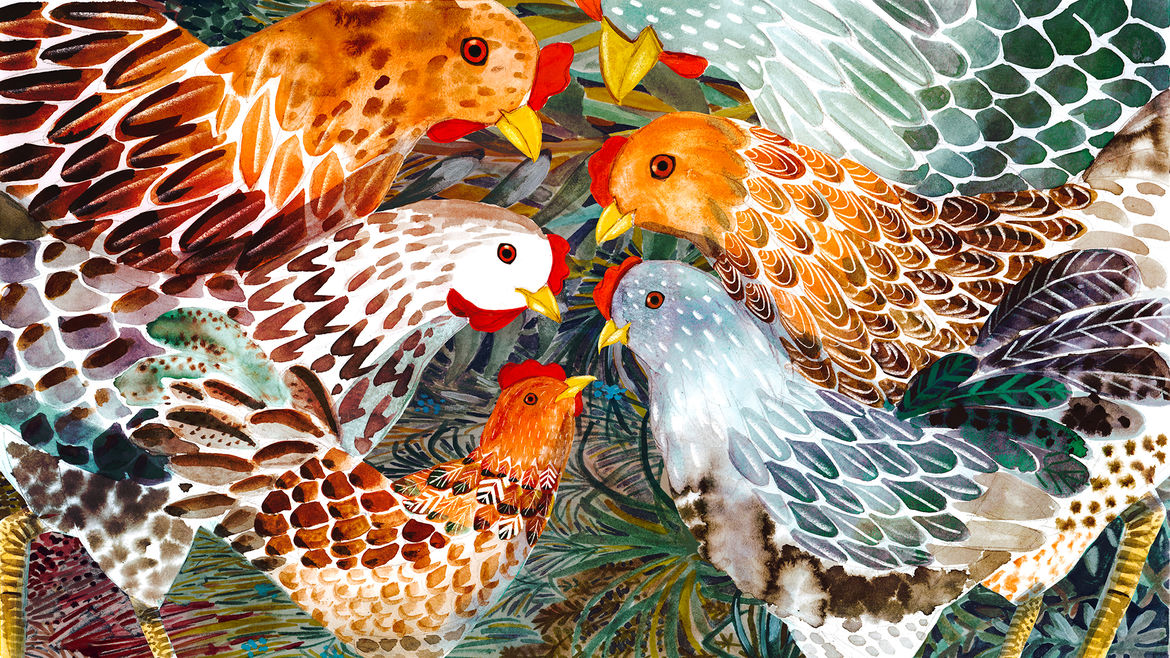 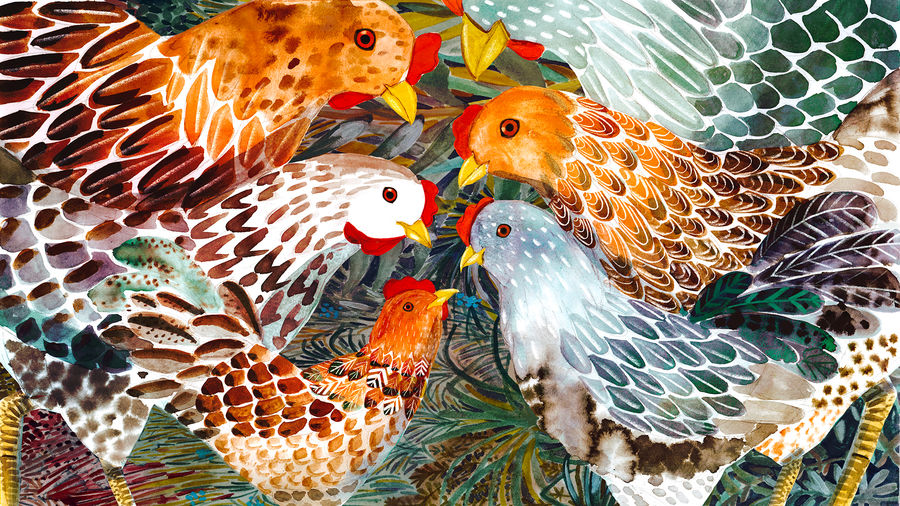 Finding a Way Forward After Failure and Heartbreak, in Life and on the Farm
Christine H. Lee
Columns | Backyard Politics