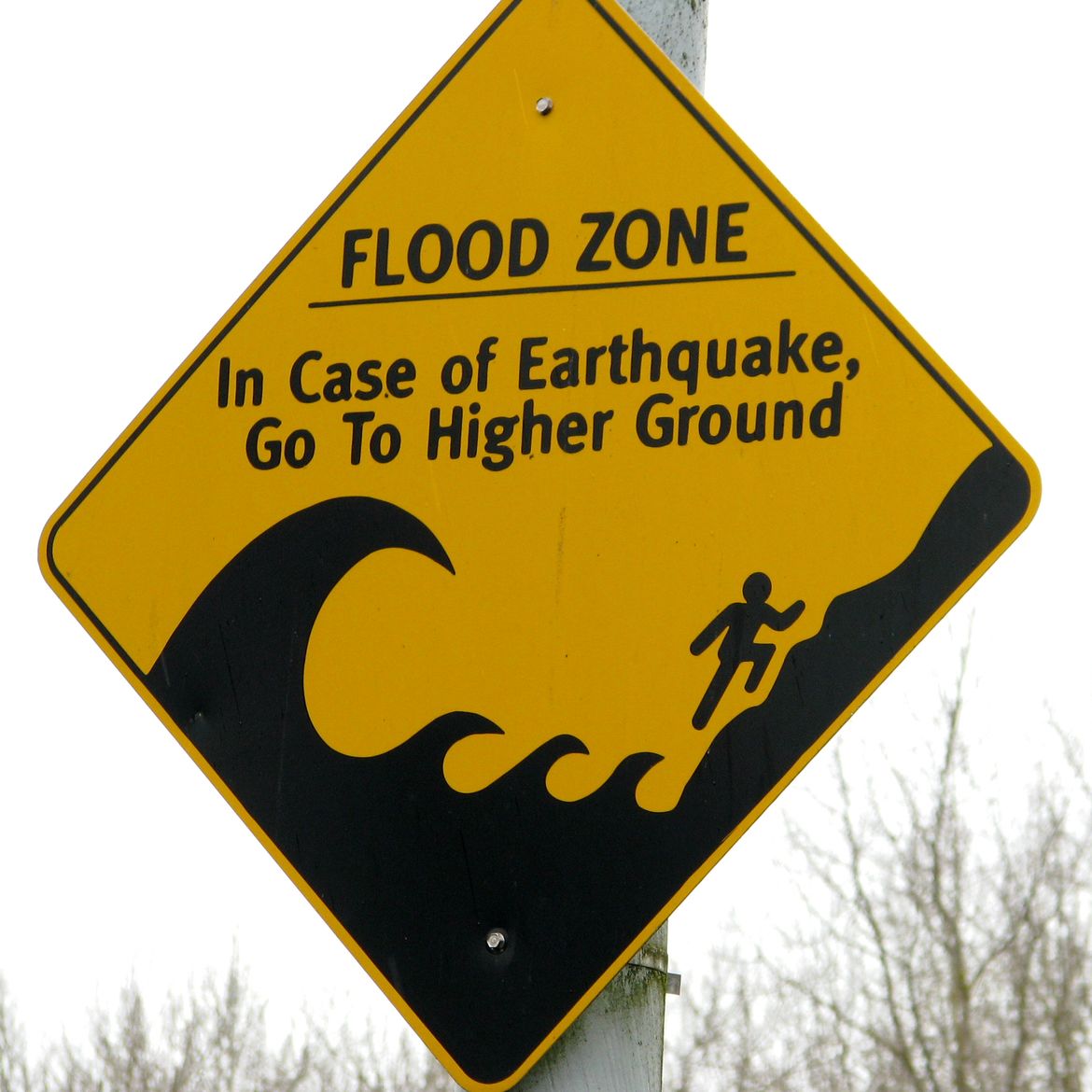 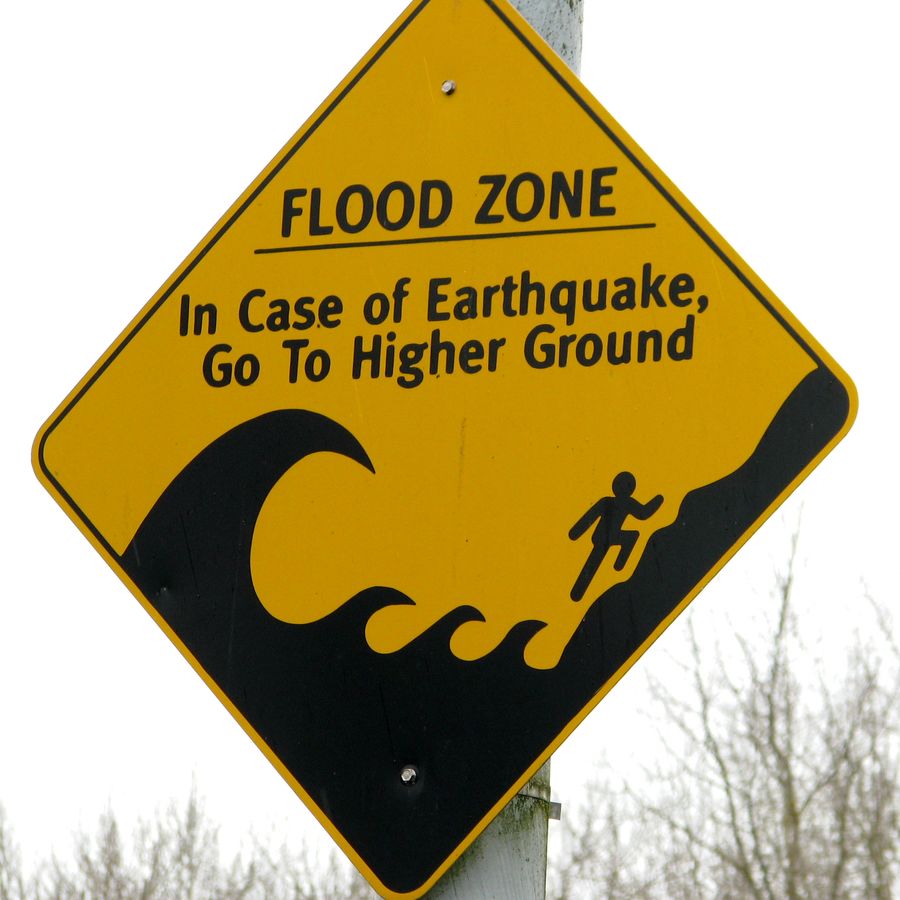 The Body Has Teeth: On Stephen King and Stand By Me
Aaron Burch

Under Threat of the Really Big One

“You pick your tragedy and aim for that. I chose earthquake.”

Cari Luna is the author of The Revolution of Every Day, which won the Ken Kesey Award for Fiction. A fellow of Yaddo and Ragdale, her writing has appeared in The Nation, Guernica, Salon, Jacobin, Electric Literature, Catapult, PANK, and elsewhere. She lives in Portland, Oregon..