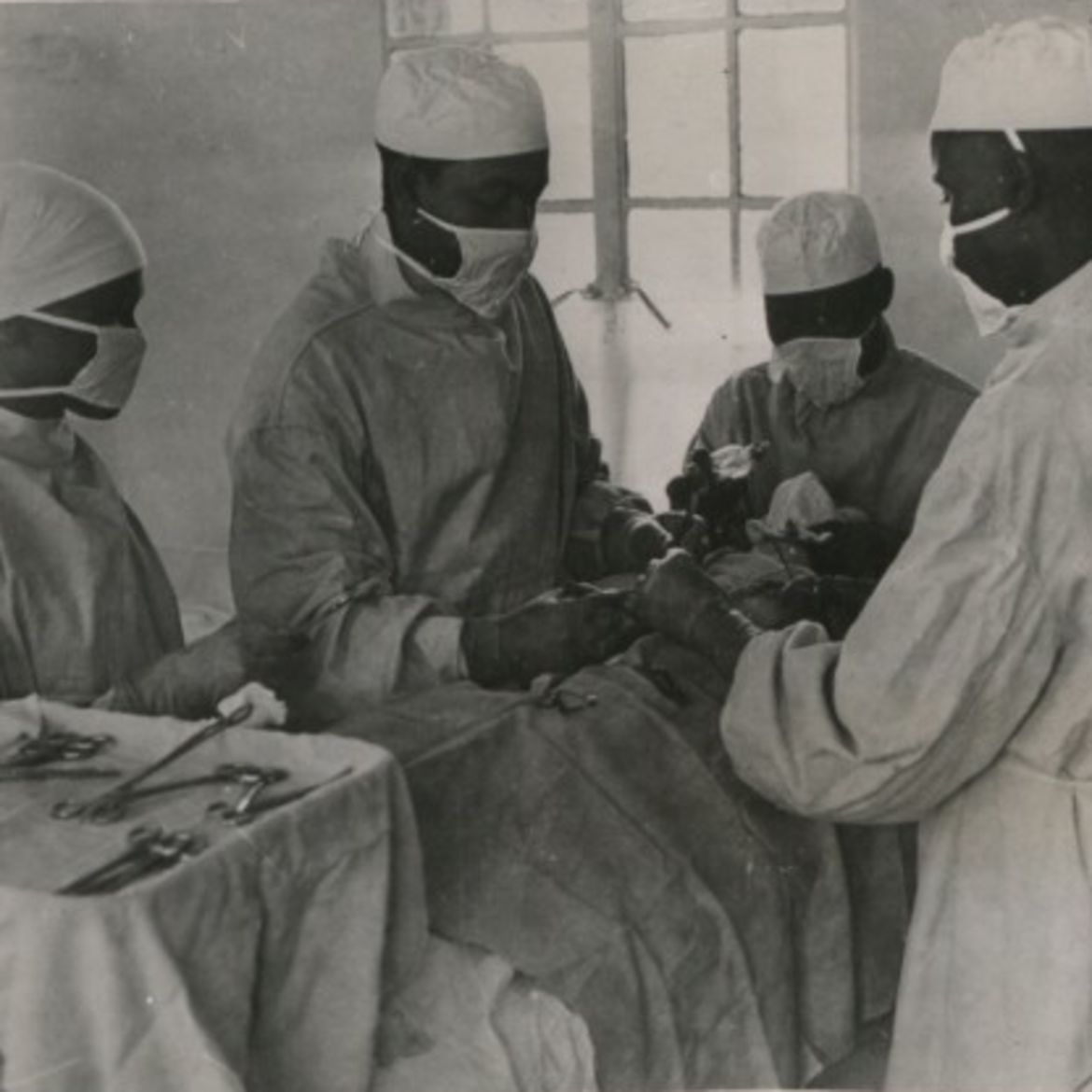 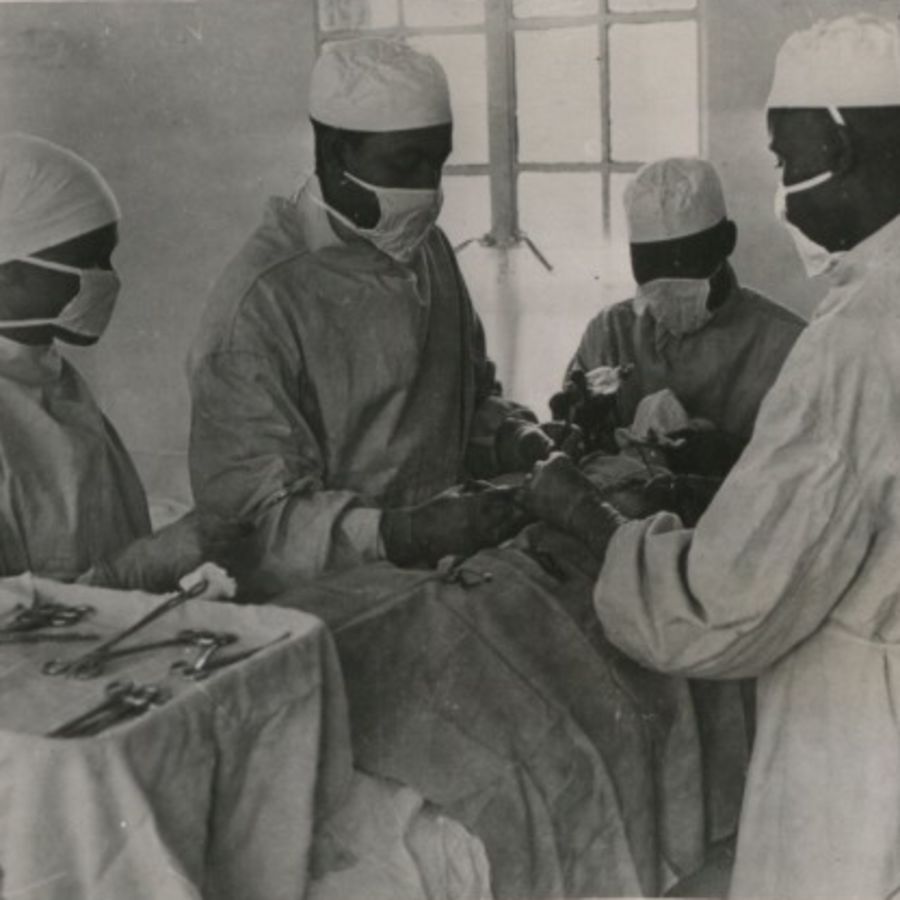 Ike Anya trained and worked as a medical doctor in Nigeria, before undertaking postgraduate specialist training in public health medicine in the UK. His writing has appeared in Eclectica  and he recently completed the MA in Biography and Creative Non- Fiction at the University of East Anglia. "People Don’t Get Depressed in Nigeria," an early excerpt from his memoir-in-progress about becoming a doctor in Nigeria, was published in Granta in 2012. He is co-founder of the Abuja Literary Society, and coedited The Weaverbird Collection of New Nigerian Fiction in 2008. Twitter: @ikeanya

What a Woman Loses When She Turns Thirty Years Old

I feel what I feel, and I cry in the shower with a beer, but the week before I turned thirty, I felt nothing.