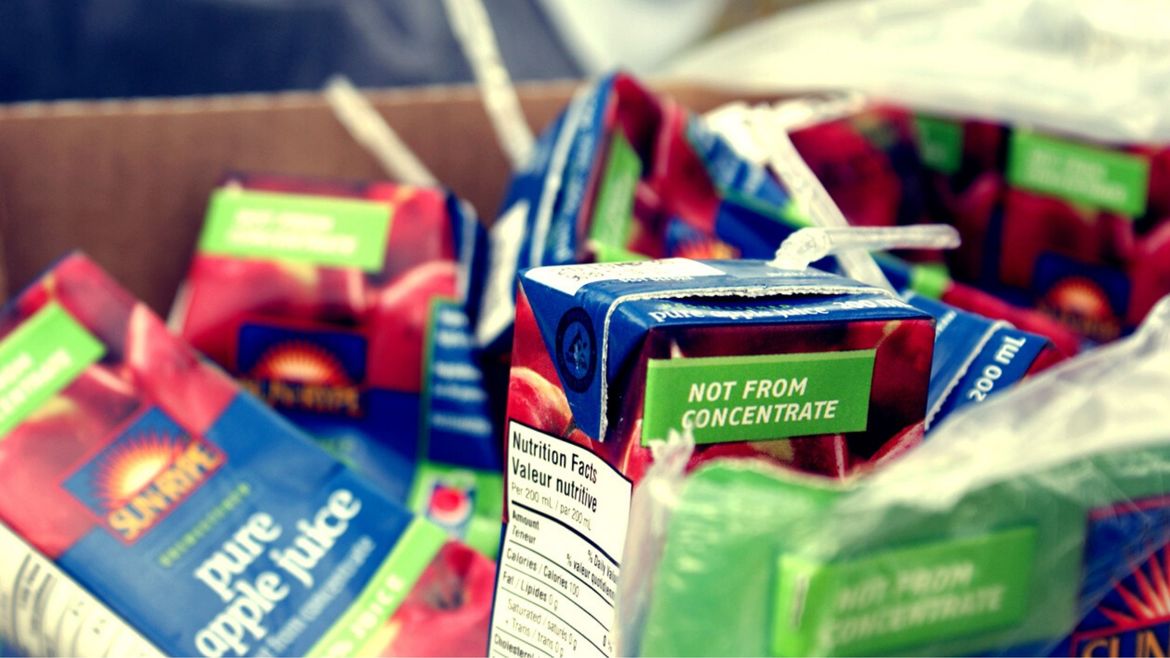 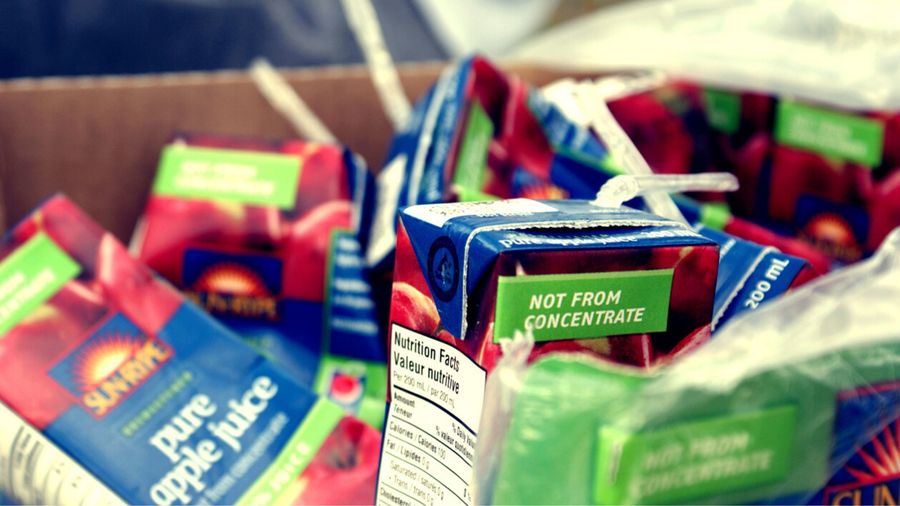 Diabetic. Type 1. Insulin-dependent. Patient is not presently in a state of ketoacidosis. Patient is conscious. History of Anorexia Nervosa but no concerns at present.

Oh, honey, you’ll be fine. You’ll just need to be disciplined, count your carbohydrates, and always track what you eat.

Let’s try again, there must be an error, it would be very unusual to have gained much weight so quickly. Wow.

Patient may struggle with honest self-reporting.

Hannah Matthews is a librarian and writer based in Portland, Maine. Her work has appeared in  Esquire, McSweeney's, SELF Magazine, The Lily,  BUST, Entropy, and other publications. She tweets at @hannahmsays, receives emails at [email protected], and cries in public places.

A Test of Self-Love: Competing for Mr. Rockbear 2017

“I wanted to finally be free from the anxiety of wondering if I would be seen as attractive, or seen at all.”

When the Worst Body-Shaming Comes from Those You Love

“Have my friends and family been hoping for a new me? Have they all been waiting for a transformation?”