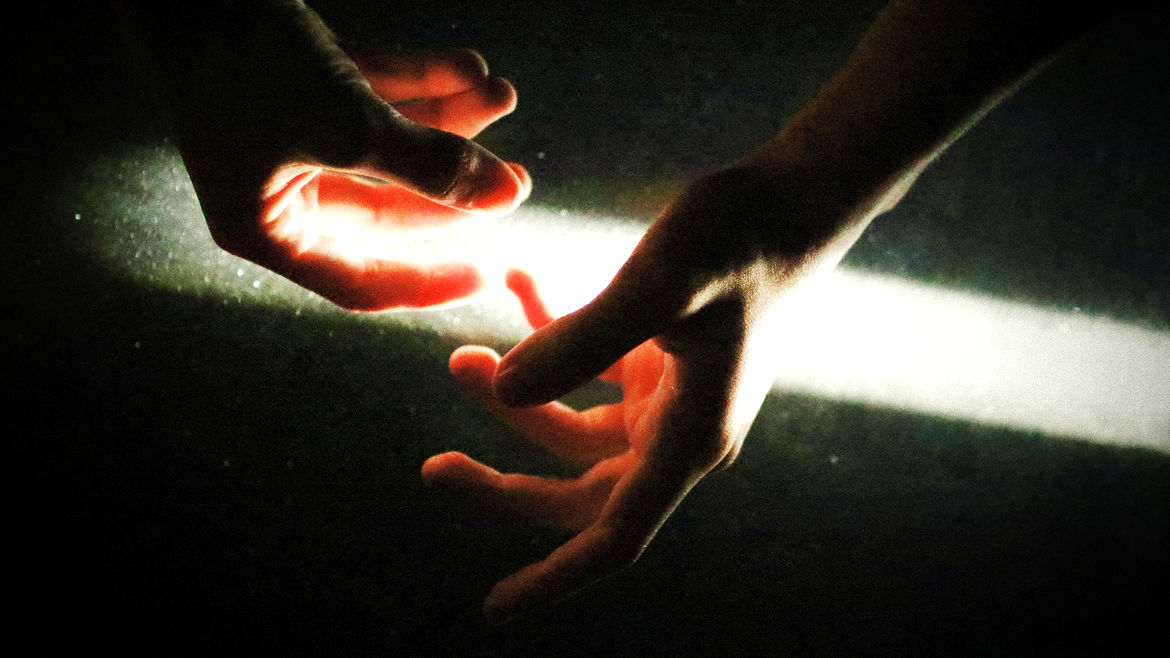 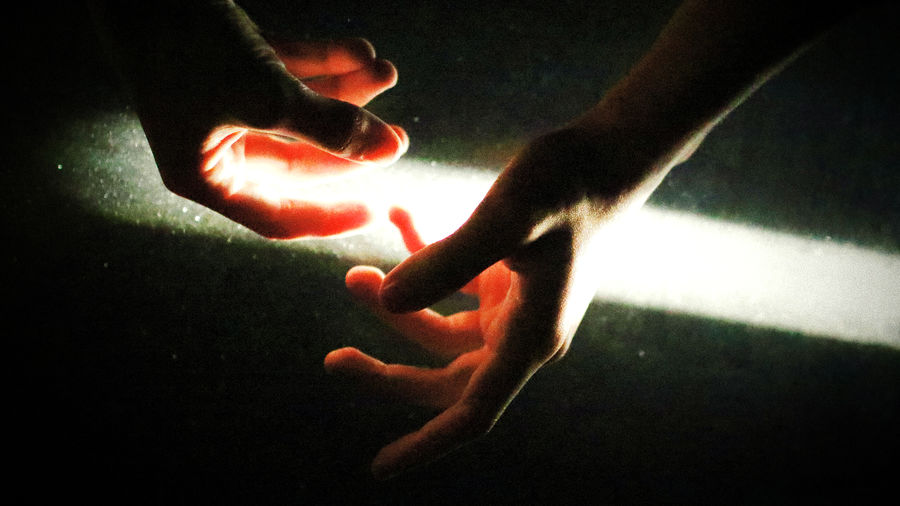 This body is the home of both a female and a male self, and I am not yet sure how to help it accommodate all of me best.

Jericho Vincent is a genderqueer post-ultra-Orthodox writer and lecturer. They are the author of the memoir CUT ME LOOSE (Doubleday, 2014). Their work has appeared in the The New York Times, Salon, The Cut, The Daily Beast, Mask Magazine, The Forward, and The Rumpus. They are currently studying for the rabbinate while working on a book about healing from trauma. More at jerichovincent.com.