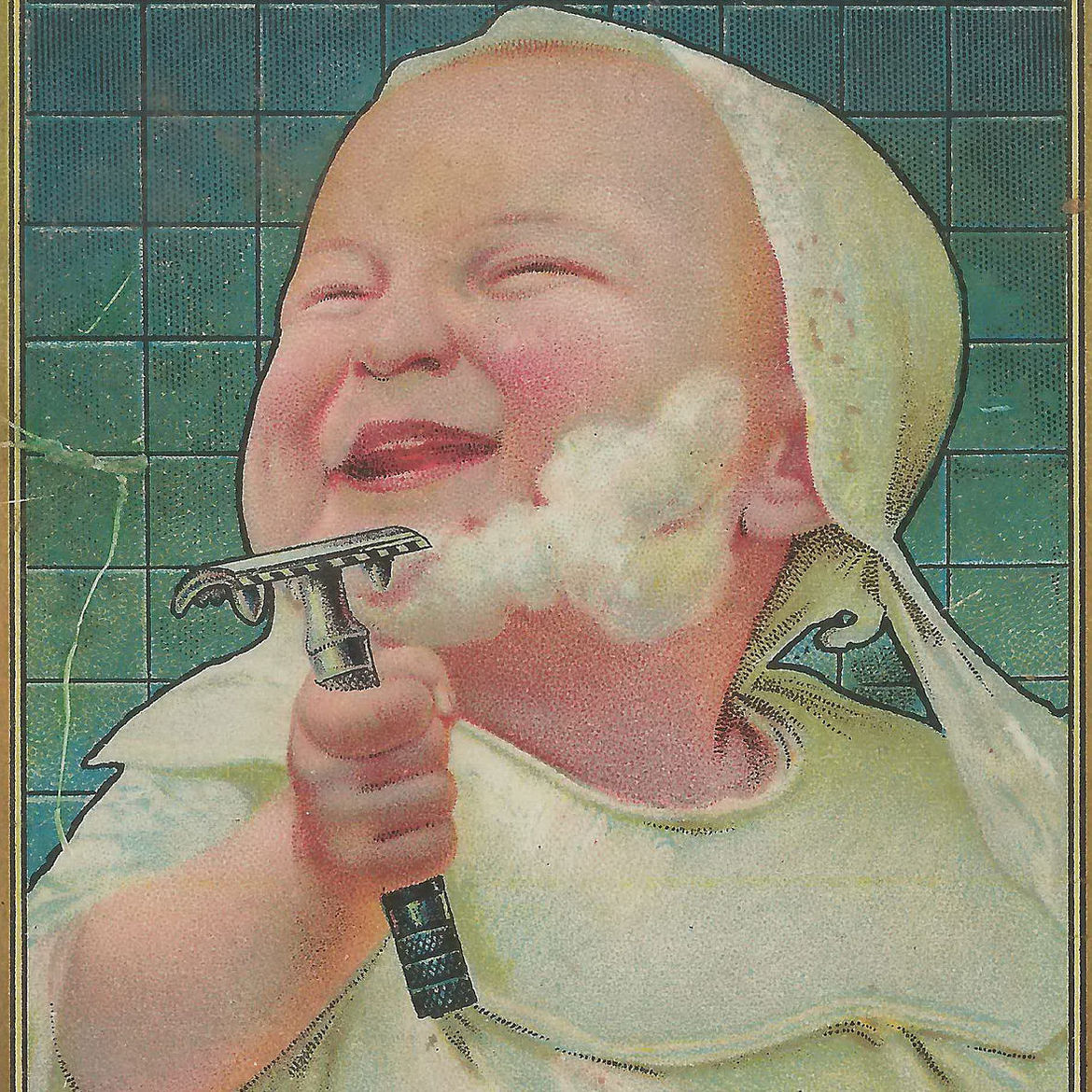 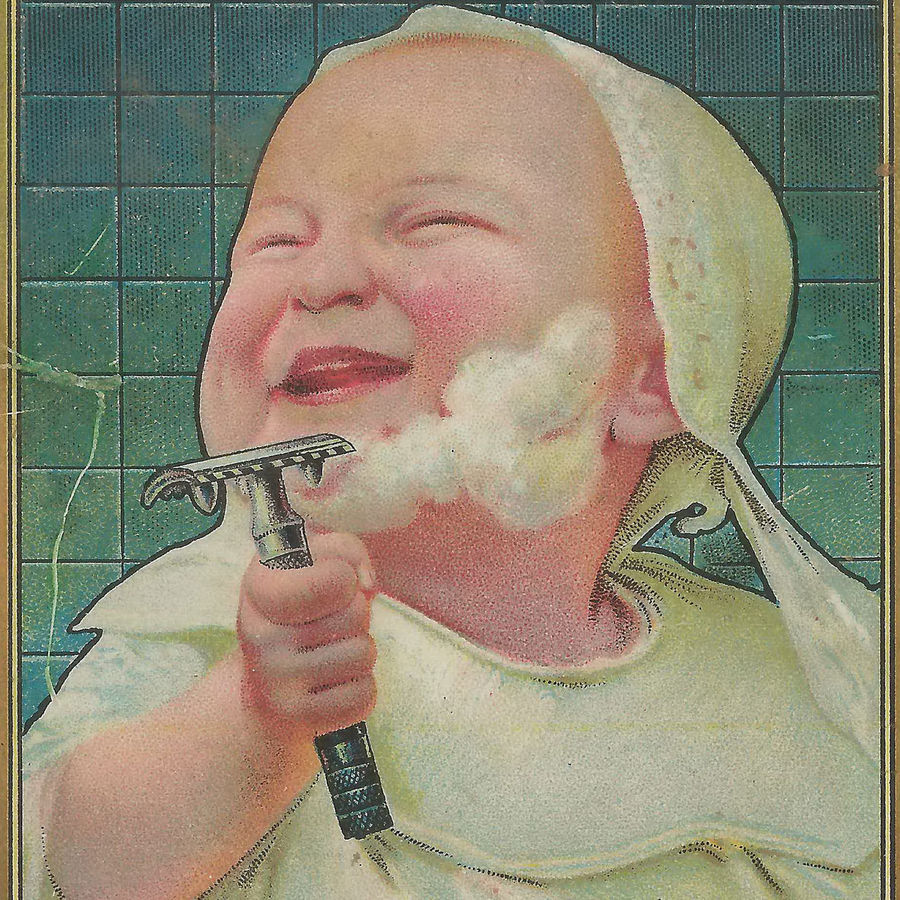 Whose lives matter the least?

Sarah (you can call her Bee) was at times a high school dropout, a Filipina beauty queen, a sword dancer, a bartender in a cowboy bar in Nebraska, and a student of Balinese shadow puppetry. You can find her work in a publication by the SAD ASIAN GIRLS CLUB and other lit mags. She is a poet that exclusively writes nonfiction because everything she says is true.

A Chronology of Touch

“The desire and the wrongness both, inseparable, pulled at me.”

Body Boundaries, Indian Culture, and Healing Enough to Be Mothers to Our Mothers

My relationship with food was a combination of deep love, reverence, and guilt—making it impossible for me to give it up.