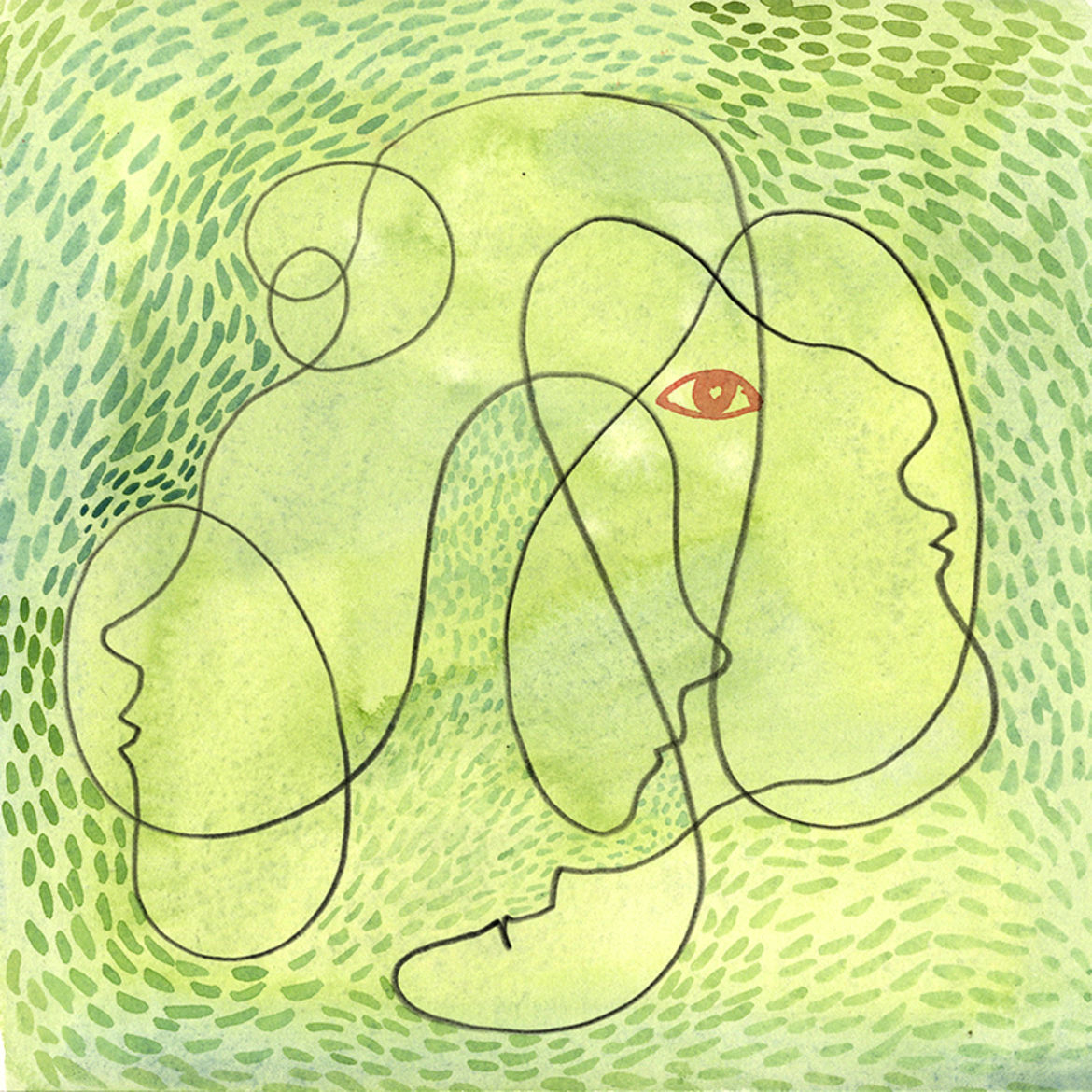 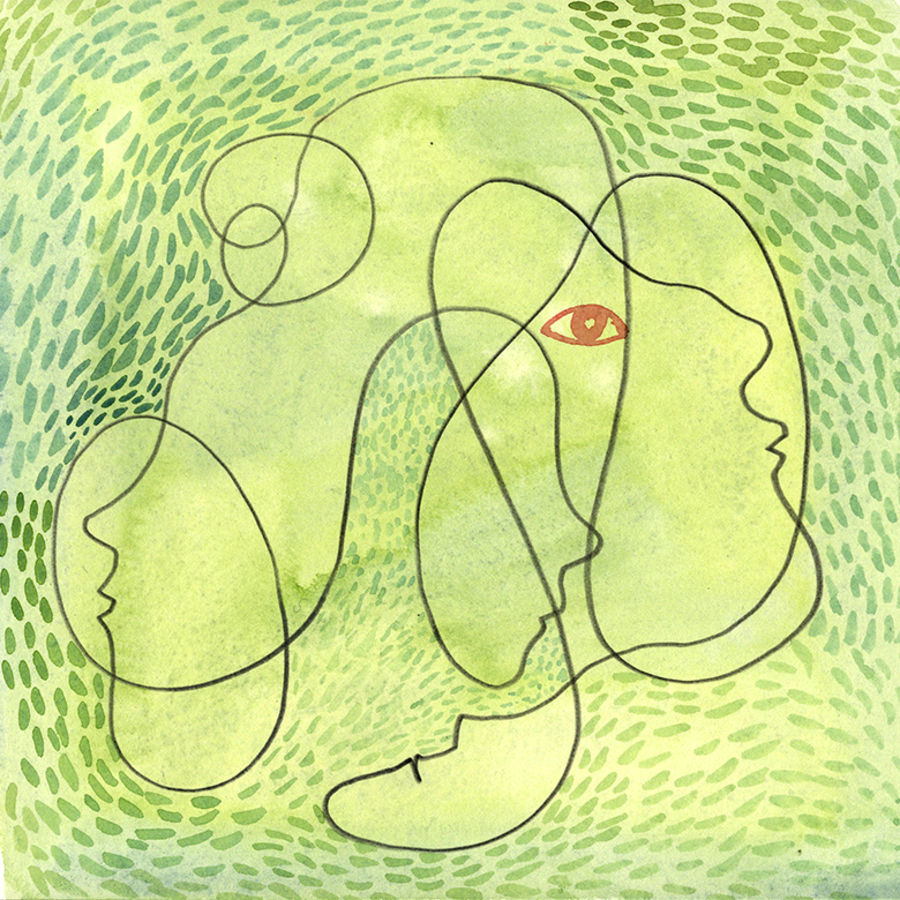 A Scar Is Not a Story
Tracy O'Neill

Outside, it was New England. In school, we rolled the sides of crayons over thin paper layered onto fall leaves to catch the shape of their veins. My brother came home with one new face after another.

All the Changs and Dongs and Vishnusyour

Tracy O'Neill is the author of The Hopeful (2015) and Quotients (2020). She was a 2015 National Book Foundation 5 Under 35 honoree and a 2012 Center for Fiction Fellow. Her writing has appeared in Granta, Rolling Stone, The Atlantic, the New Yorker, LitHub, BOMB, Narrative, Guernica, Bookforum, Vice, VQR, Austin Chronicle, and Catapult. She attended the MFA program at the City College of New York and the PhD program in communications at Columbia University.

The Long Line to Tonight

“In line, you cannot ignore the intelligence of the flesh.”