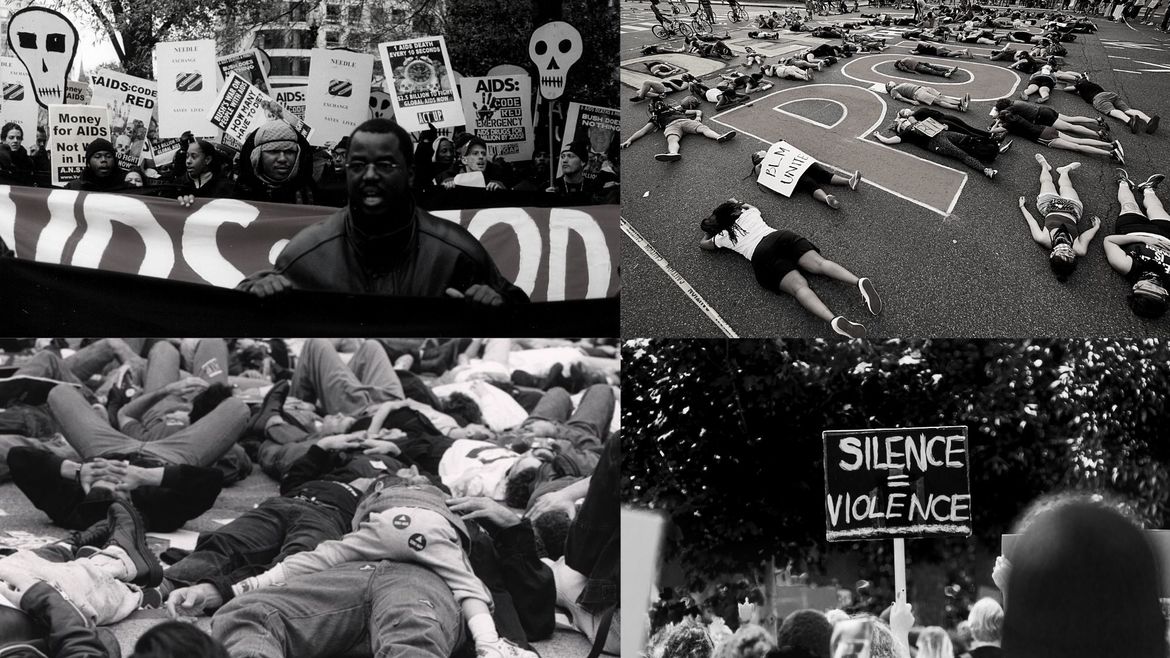 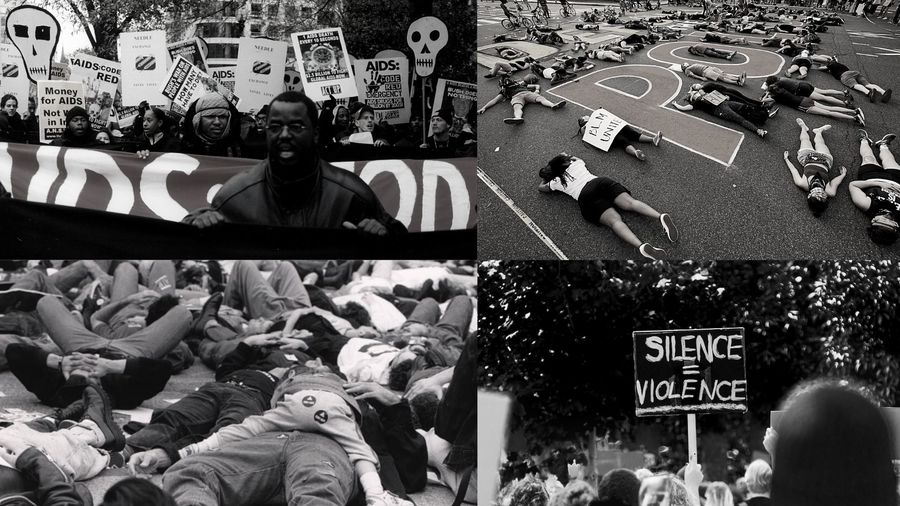 What My Godfather’s Glass Eye Taught Me About Disability Humor
s.e. smith

The Hands That Haunt Us: When Did Disability Become Consent?
s.e. smith

them, others, those people, me

Bring the dead to your door; we won’t take it anymore