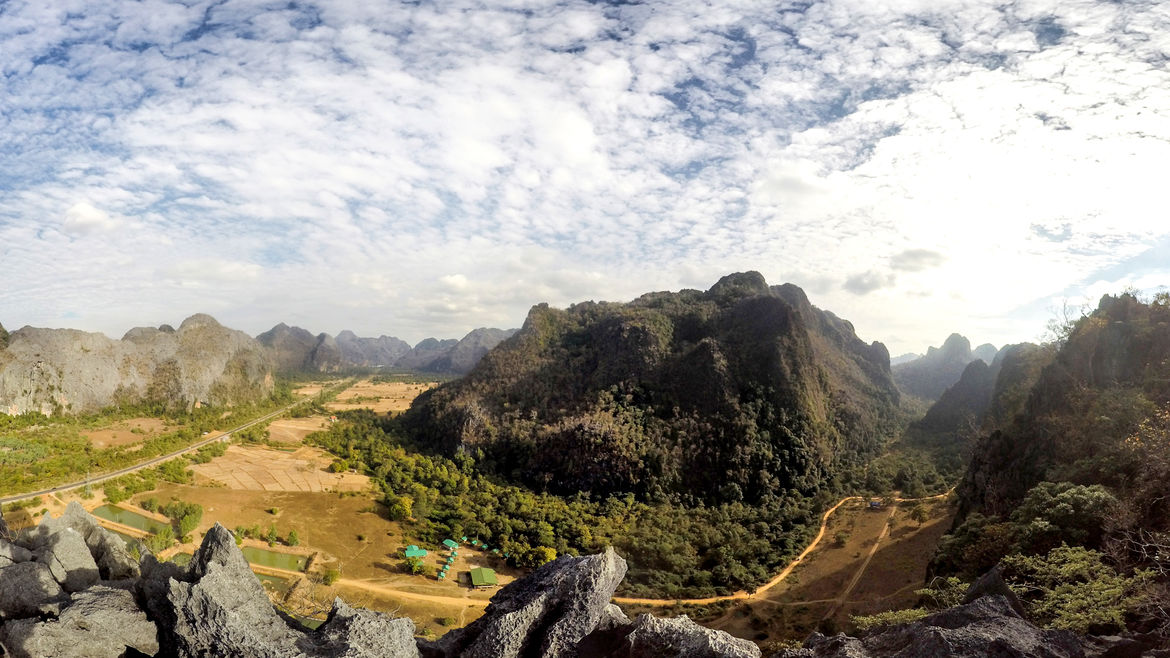 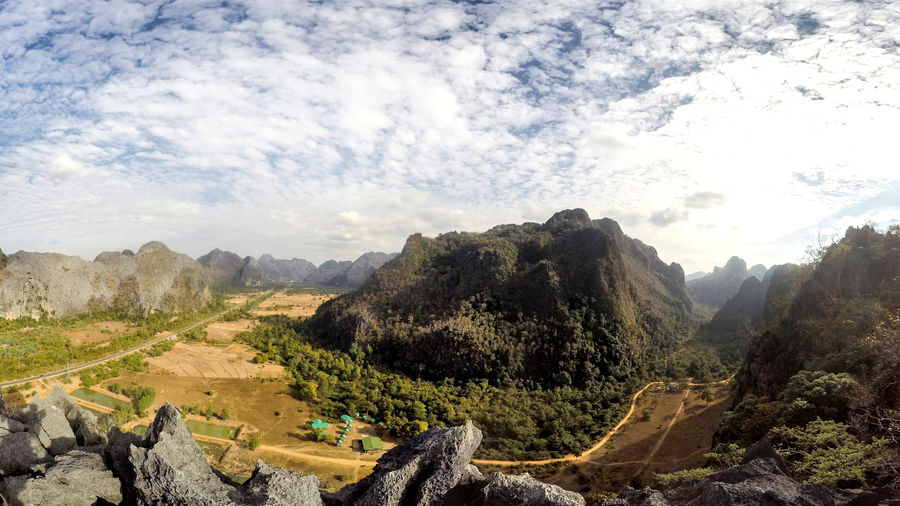 Borders of the Past: On Europe and the Berlin Wall
Marcel Krueger

For My Immigrant Parents, a Vacation Is a Reprieve from Labor—for Me, It’s a Time to Work

My parents wanted to give me opportunities that they never had, to let me participate in bizarre American rites of passage.

Tiffany Teng is consistently inconsistent and always up for a bowl of noodles. Born in New Jersey, she is currently living in Yangon, Myanmar. Her writing can be found in Mekong Review, South China Morning Post, Roads & Kingdoms and New Naratif.  She is also a communications consultant and has her own clothing brand Yamin Burma.

When Turkish Carpets Were Good Enough for Australia, But the People Who Made Them Were Not

German chemists. They empowered us, they ruined us, they controlled so very much.