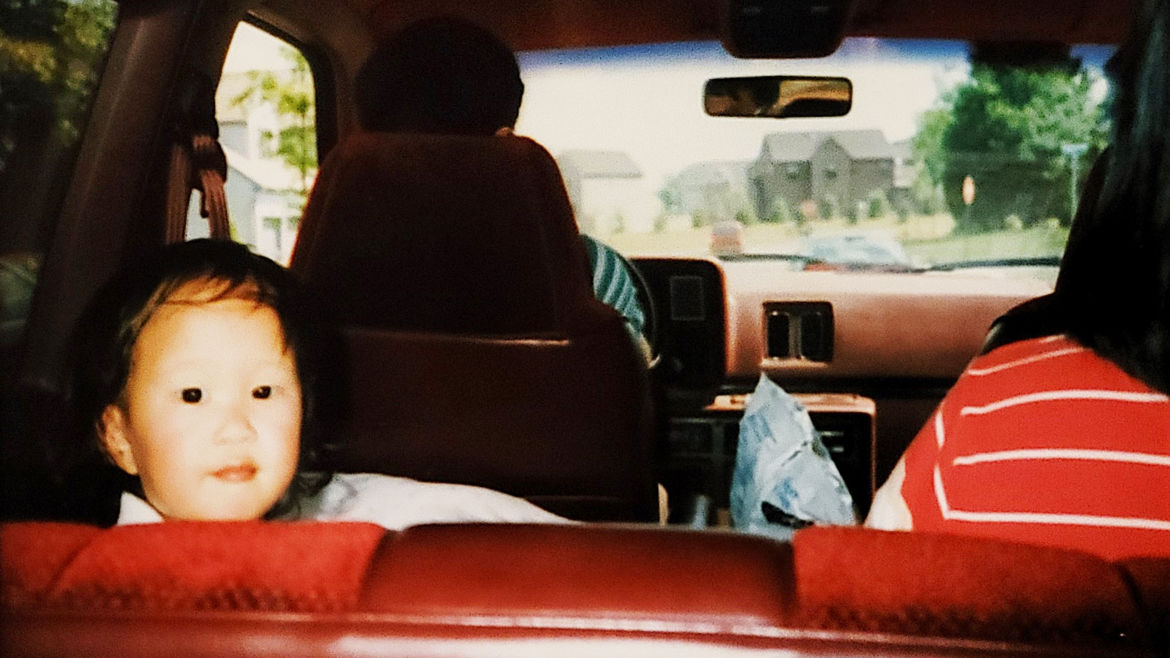 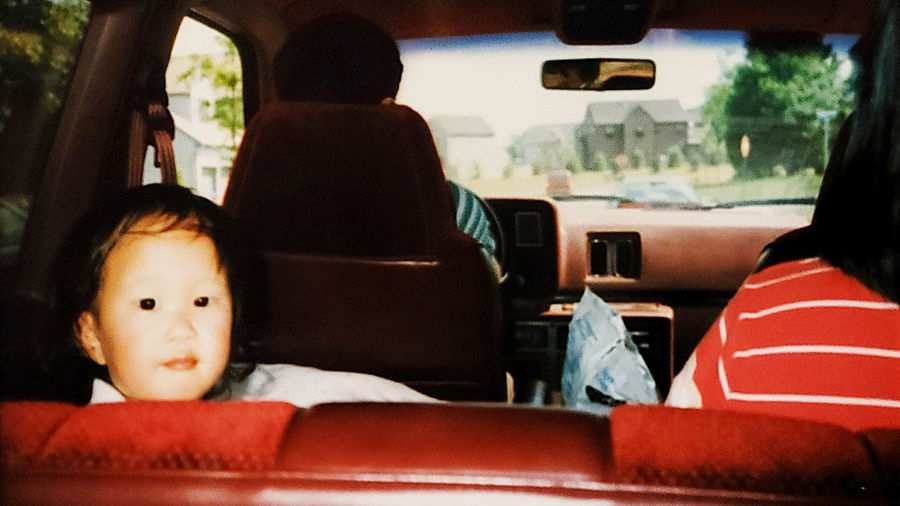 Lost, and Then Found Once More: On Traveling Alone Without Sight
Kerry Kijewski

My parents were old. It was time to take seriously the last years we had left. That is not, of course, how they saw things.

The Wizard of Oz

Thu-Huong Ha is an American writer and critic. Read more about her work at thuhuongha.com.