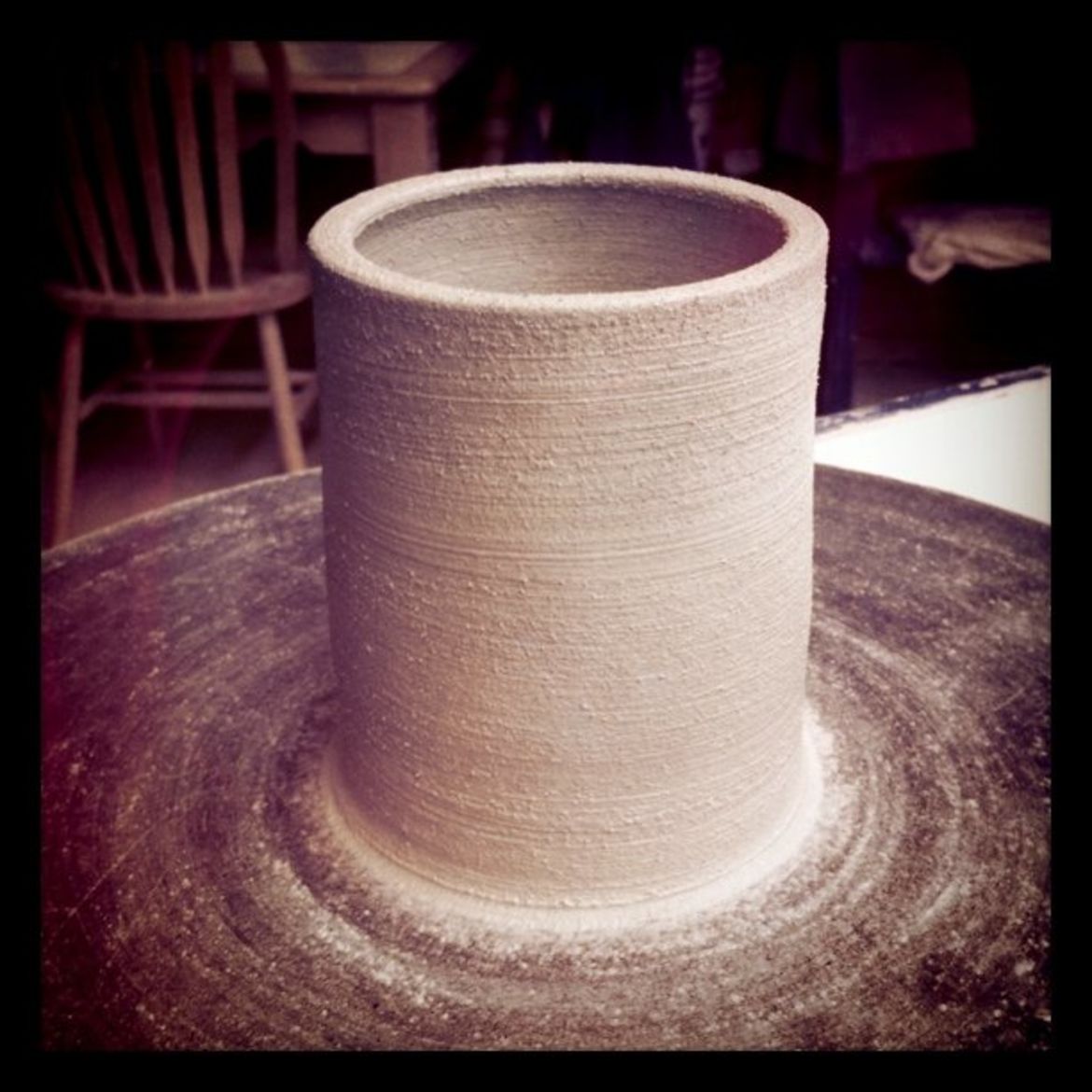 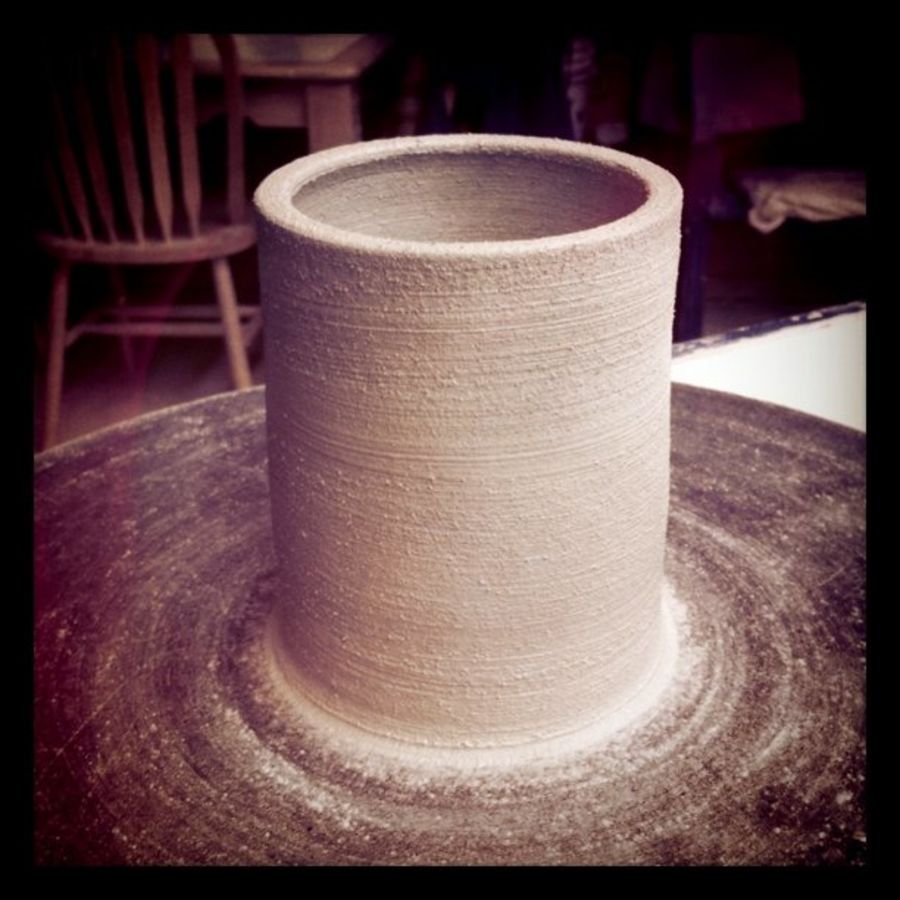 Beyond the Realm of Prosody: The year I spent writing sonnets
David Szalay

One evening in 2007, just as I was sitting down to dinner in Delhi, my then-brand-new publisher phoned from London. In the marvelously parenthetical, elliptical manner that was to become familiar to me over the next few years, he began talking of symphonies. Had I considered, he wanted to know, how symphonies are structured? “Not really? Well, as it happens . . .” After around ten minutes of his apparently aimless lecture on music, my interrupted dinner stone cold, the penny dropped: On the brink of publication, he wanted me to rethink my opening chapter.

Anuradha Roy's latest book, Sleeping on Jupiter, won the DSC Prize for Fiction 2016 and was nominated for the Man Booker prize 2016. She won the Economist Crossword Prize for her second novel, The Folded Earth. Her first novel, An Atlas of Impossible Longing, has been widely translated and was picked as one of the Best Books of the Year by the Washington Post and the Seattle Times. She works as a designer at Permanent Black, an independent press which she runs with her husband, Rukun Advani. She lives in Ranikhet, India.

Writing About Marriage When You Want to Stay Married

“I am posting a bulletin from the sanctuary behind that closed bedroom door.”