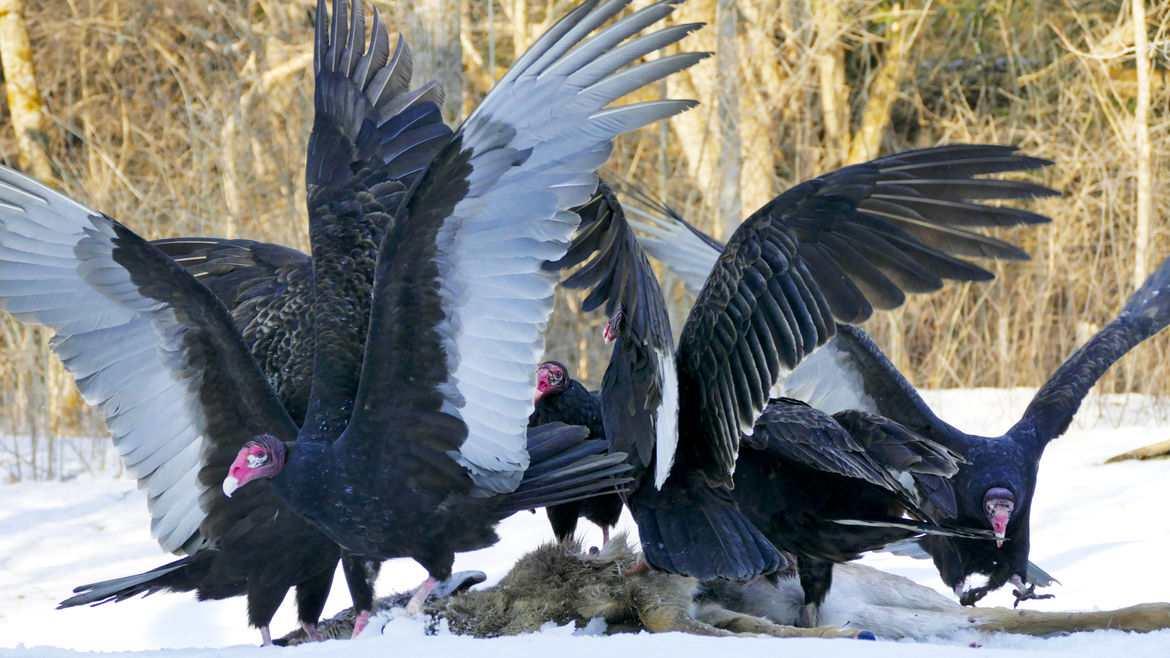 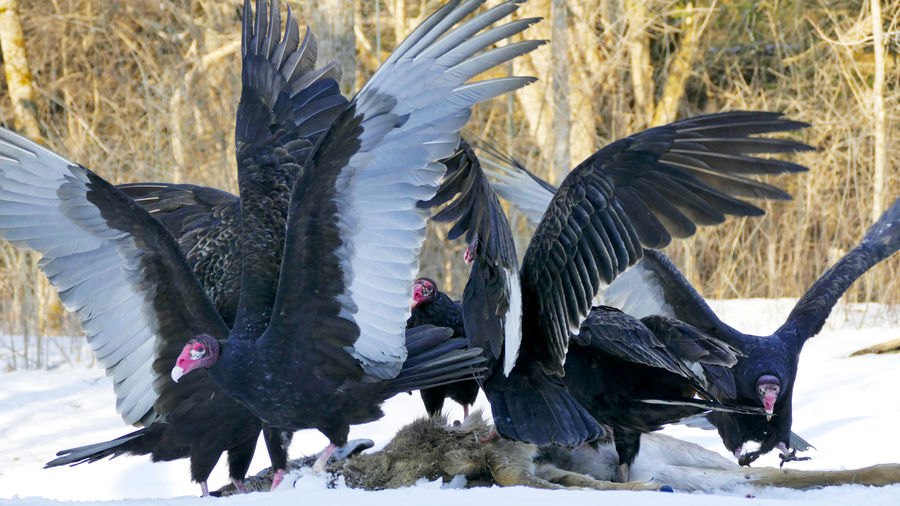 Has she been diagnosed with cancer yet?

Little House on the Prairie

Do you have what it takes?

Do you have what it takes?