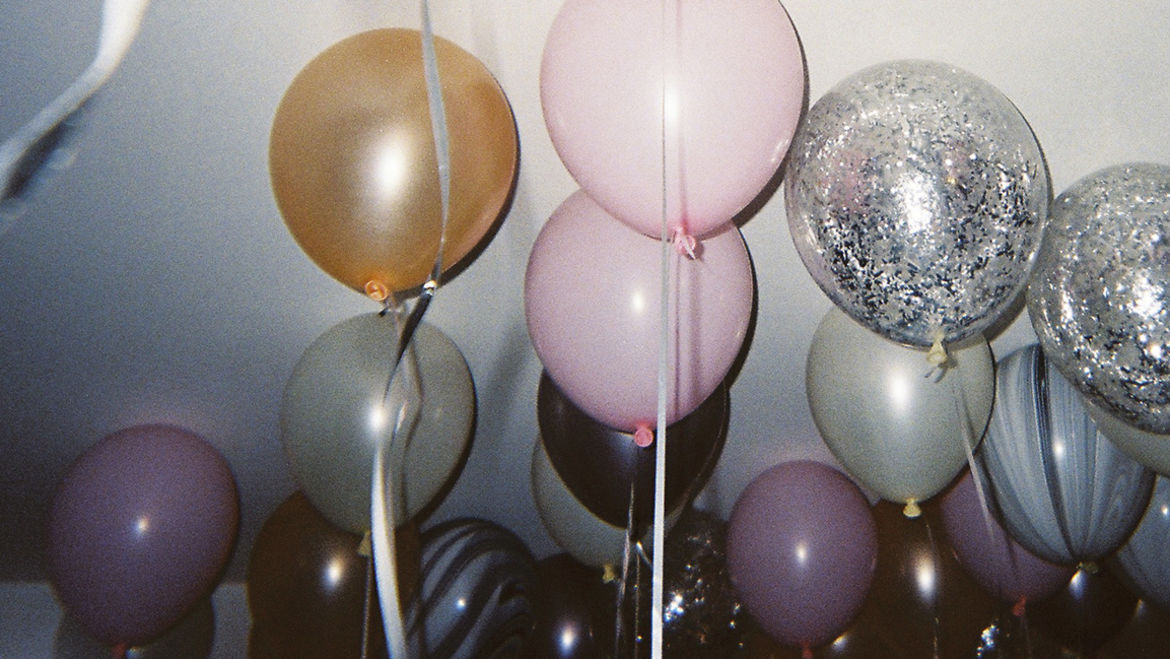 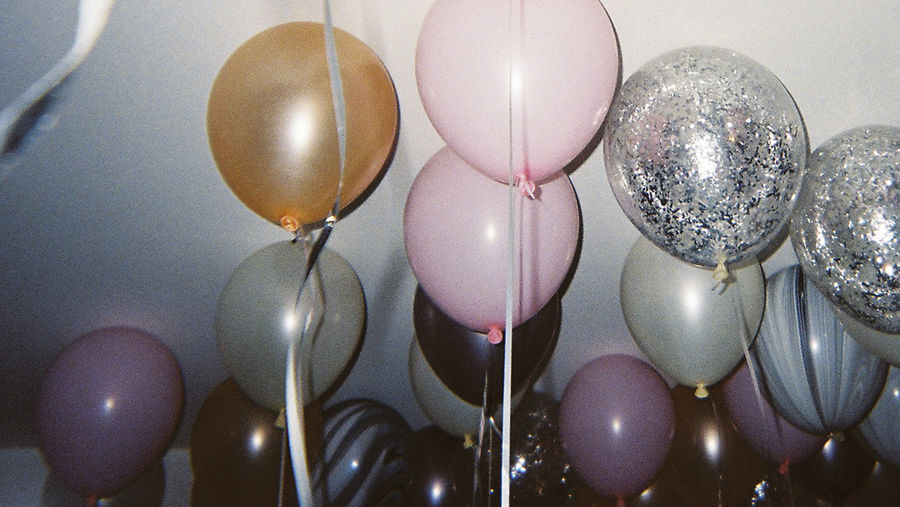 When I Froze My Eggs, I Wasn’t Prepared for the Depression That Followed
Karissa Chen
Columns | My Future, My Fertility

You were so close to having all you ever wanted.

Thirty-five is the age when your reproductive health begins to die.

geriatric pregnancy advanced maternal age , If you’re past thirty-five and anything turns out to be “wrong” with your child—or if you can’t have a child at all—you have nobody to blame but yourself.

See? Your life is wonderful. Why would you want to have a baby when you could have all

Columns | Diary Of A Reverse Immigrant

In the first weeks after my arrival in Taipei, I ate more of these eggs than I’d like to admit.