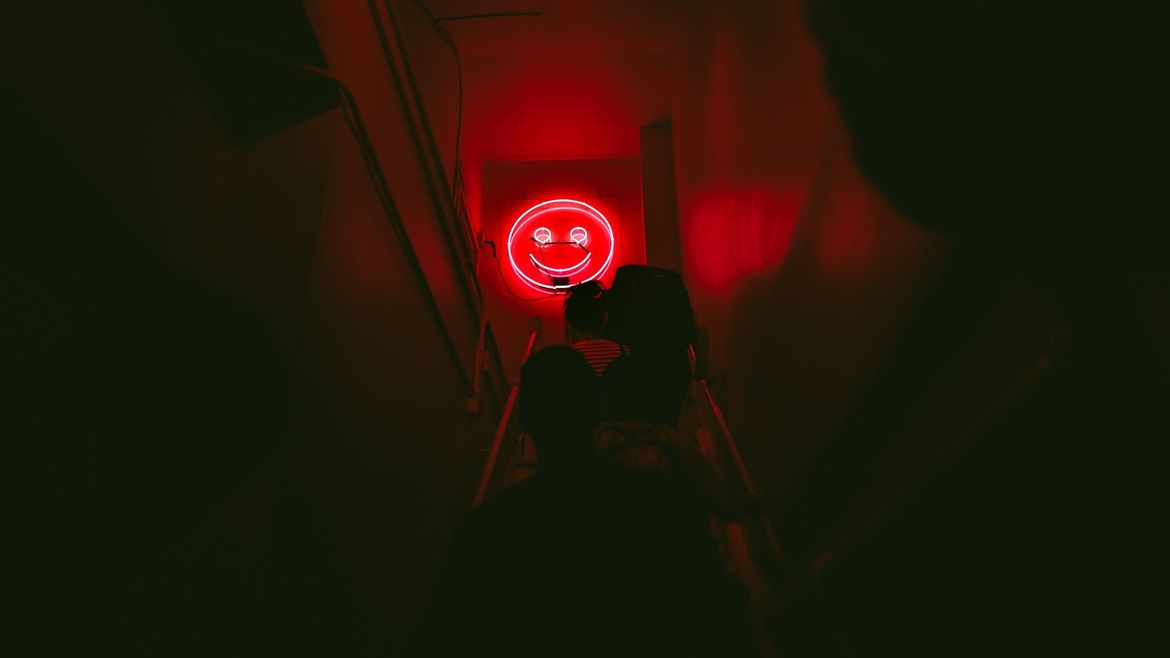 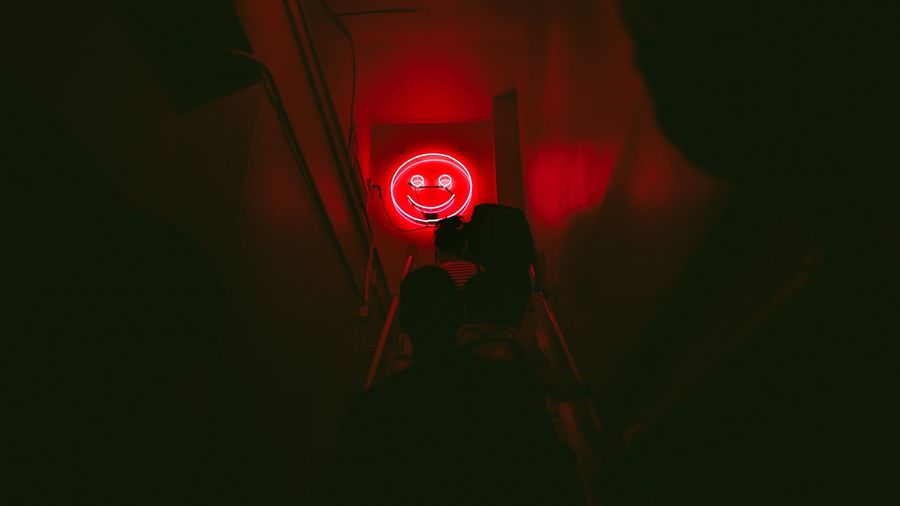 Insufficient Funds, But Plenty of Tooth and Feather
Kate Barss

A Flea for a Dog
Vanessa Hua
Fiction | Short Story

There Is No Human Resources Department at the Candy Cooperative

The bubbly letters were both a direction and a justification for the lines of people who shelled out $37.50 for a forty-five-minute “experience” at “the sweetest place on earth.”

In the entrance to The Candy Cooperative, there was a mural that said “TREAT YOURSELF.” The bubbly letters were both a direction and a justification for the lines of people who shelled out $37.50 for a forty-five-minute “experience” at “the sweetest place on earth.” Almost two thousand people came through the Candy Cooperative every day for samples that were actually just bulk orders of stale Halloween candy, giant plastic lollipops they could spin around for a good Boomerang video, gummy bear chairs they could recline on for the two seconds they had available for a photo opportunity, and a “gumball” pit that was perpetually crowded.

Nicole Zhu is a writer and developer based in New York. She works on Chorus, Vox Media's publishing platform, and co-hosts Sweet and Sour, a podcast about the intersections of Asian American identity with culture, work, and lifestyle. Find her on Twitter @nicolelzhu.

I Am an Old Erection

“Each year I increase in dilapidation and scaffolding.”

Baby in a Bar

“A sign in the window said No Minors after a certain hour.”